NUR-SULTAN. KAZINFORM - Today's Birthdays is the one-stop shop where you can learn about prominent Kazakhstani people who were born on the 25th of November. 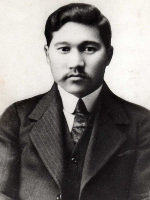 Myrzhakyp Dulatov (1885-1935) is the Kazakh poet, writers, one of the leaders of Alash Orda government and national-liberation movement of Kazakhstan.

Born in Turgai region is the graduate of the state Russian-Kazakh school.

In 1916 he founded the first in the history of people the fund to help hungry people. In 1917 he became one of the founders of the 1st All-Kazakh Congress ion Orenburg, where the first Kazakh political party Alash was formed in fact.

In 1988 he was posthumously rehabilitated. He was recognized the pioneer of the modern Kazakh literature and one of the leaders of the national liberation movement. 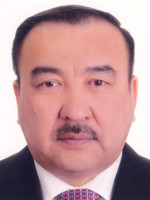 Nurlan Onzhanov (1960) is the head of the Office of the President of Kazakhstan.

Born in Taldy-Korgan region (today’s Almaty) is the graduate of the Humboldt University, postgraduate education at Thorez Moscow State Institute of Foreign Languages.

Prior to the appointment served as the Assistant to the President of Kazakhstan (2014-2019).

Has been acting since last March. 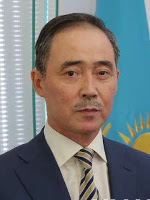 Yessengazy Imangaliyev (1961) is the chair of the children’s rights protection committee of the Kazakh Education and Science Ministry.