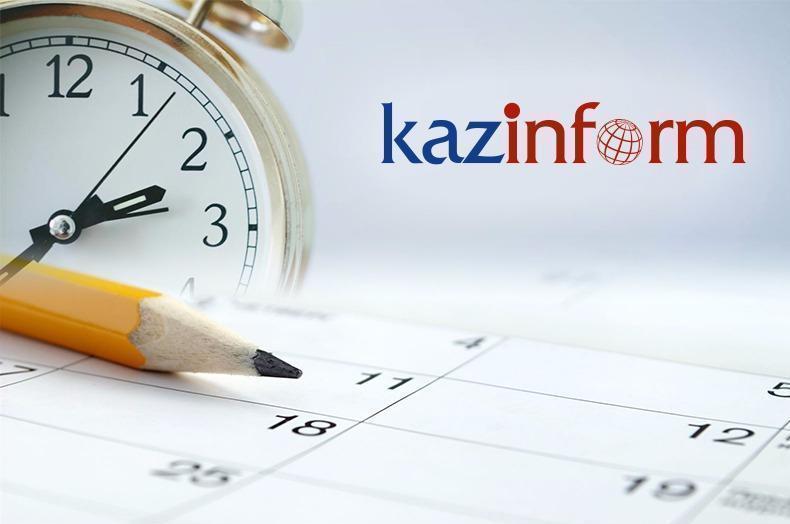 NUR-SULTAN. KAZINFORM Today's Birthdays is the one-stop shop where you can learn about prominent Kazakhstani people who were born on the 19th of November. 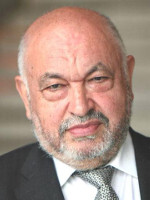 President of Mitsva Association of Kazakhstan and member of the People’s Assembly of Kazakhstan Alexander BARON was born in 1948 in Almaty city. He is a graduate of the Alma-Ata State Medical Institute. He dedicated his life to medicine and public work. 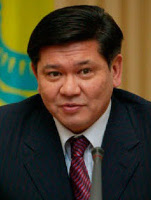 Statesman, politician and public figure Yermukhamet YERTYSBAYEV was born in 1956 in Karaganda city. He is a graduate of the Karaganda State University. Throughout his professional career he worked as the adviser to the President of Kazakhstan, Minister of Culture, Information and Sport, Ambassador Extraordinary and Plenipotentiary of Kazakhstan to Georgia and Belarus and held many notable posts. 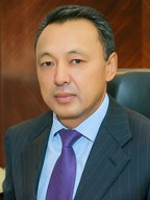 Chairman of the Board of Kazakhstan Temir Zholy National Company JSC Sauat MYNBAYEV was born in 1962 in Taldykorgan region. He is a graduate of the Moscow State University. Mr. Mynbayev served as the Minister of Finance, Deputy Head of the Presidential Administration, Minister of Agriculture, Minister of Energy and Mineral Resources, Minister of Oil and Gas and held superior posts at national holdings. He was appointed to his recent post in November 2018. 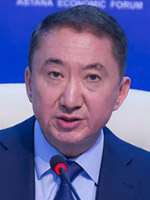 Statesman Nurlan ALDABERGENOV was born in 1962 in Almaty city. He is a graduate of the Alma-Ata Architecture and Construction Institute and the Kunayev University. he headed the Kazakh Agency for Regulation of Natural Monopolies for several years, worked at the Eurasian Economic Commission, the Prime Minister’s Office and the Ministry of National Economy of Kazakhstan. 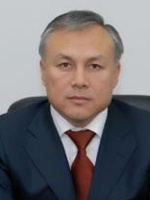 Vice Minister of Finance of the Republic of Kazakhstan Kanat BAYEDILOV was born in 1967 in Alma-Aty region. He graduated from the Alma-Ata National Economy Institute and the Al-Farabi Kazakh National University. 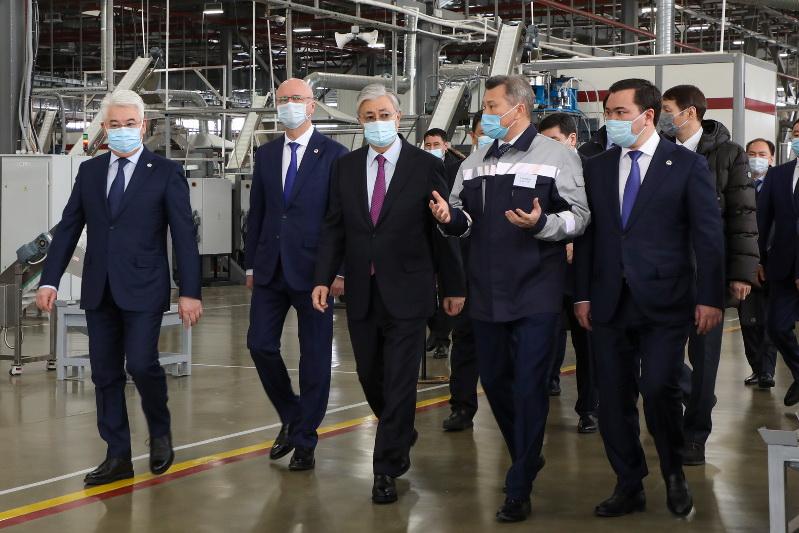 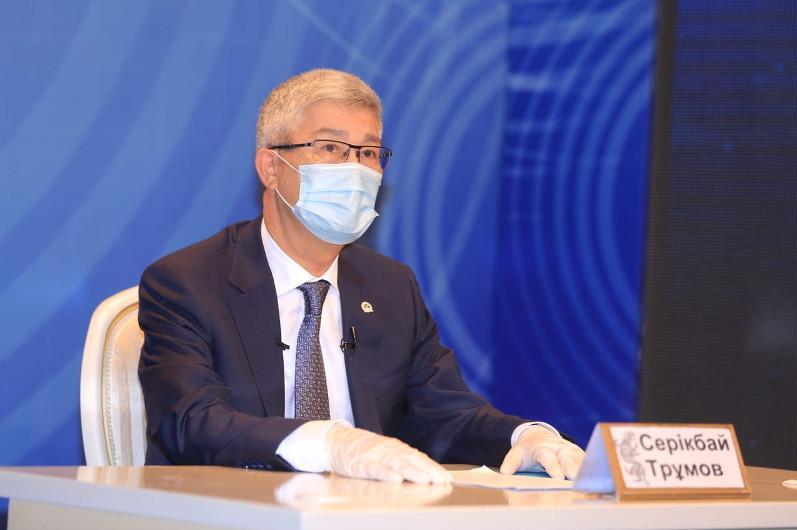 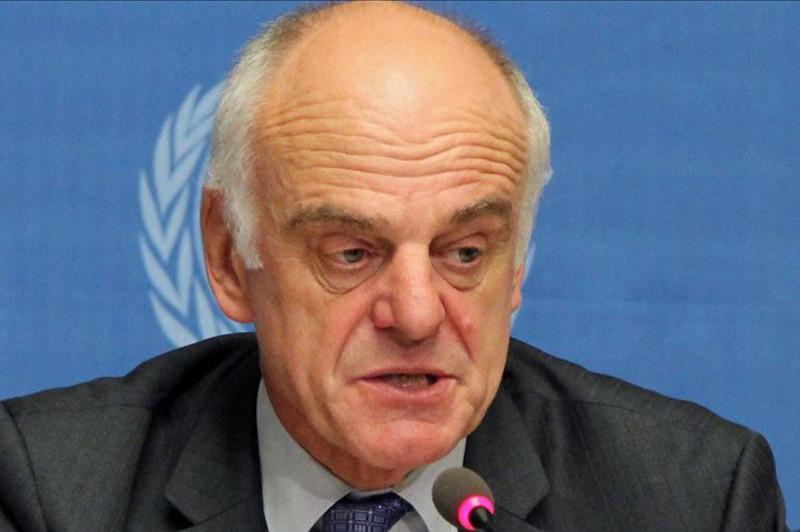 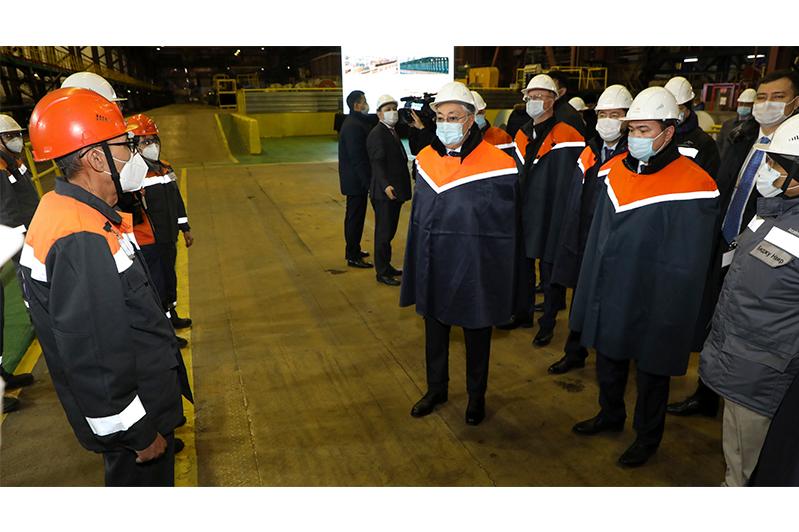 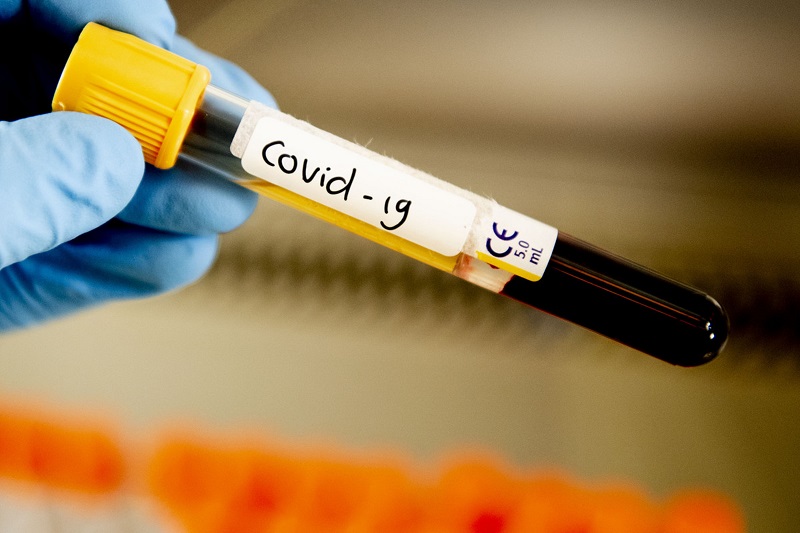 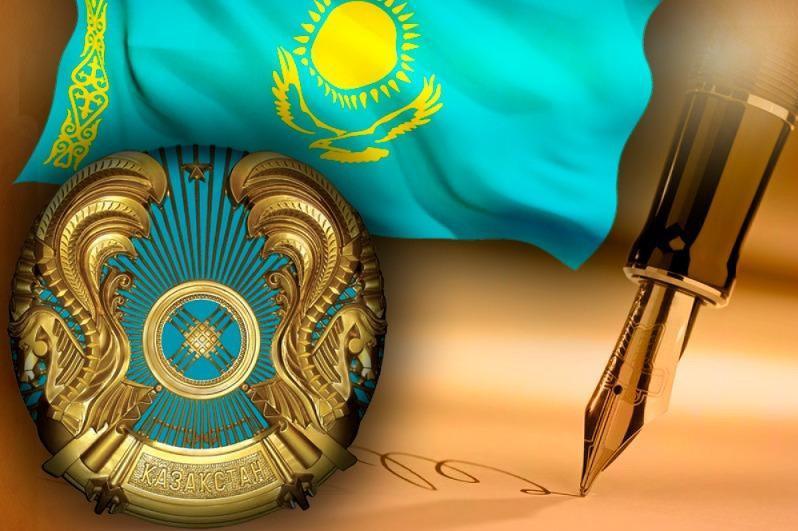 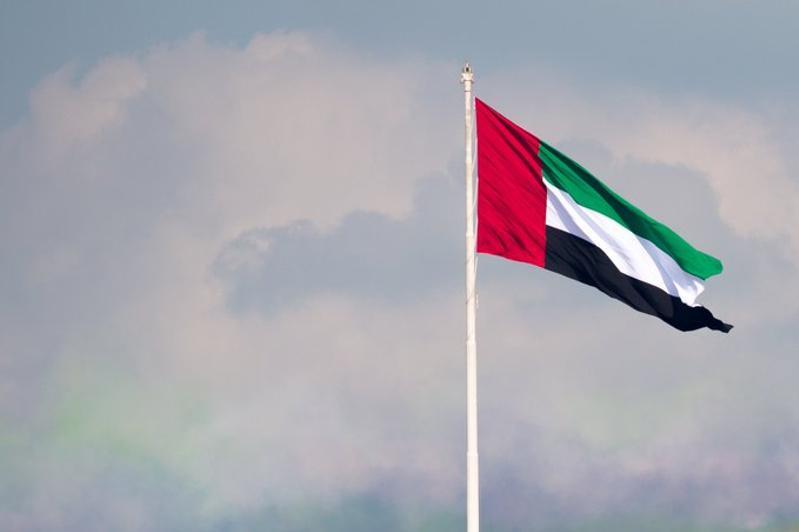 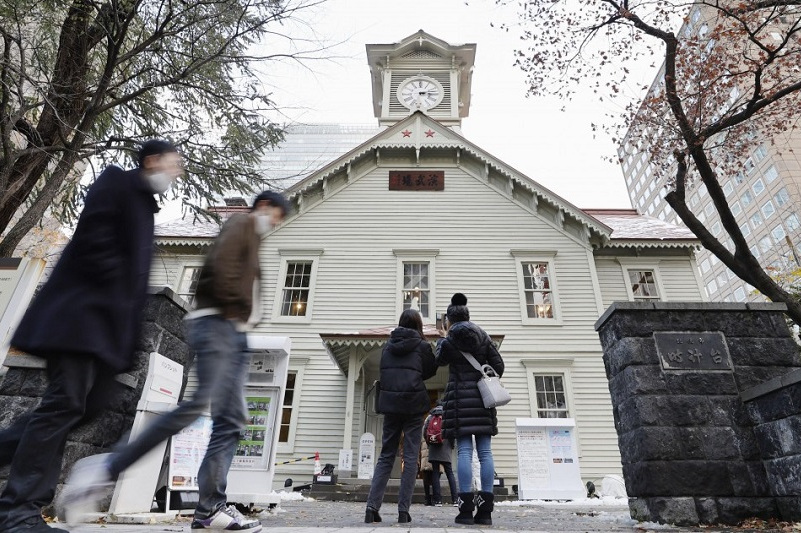 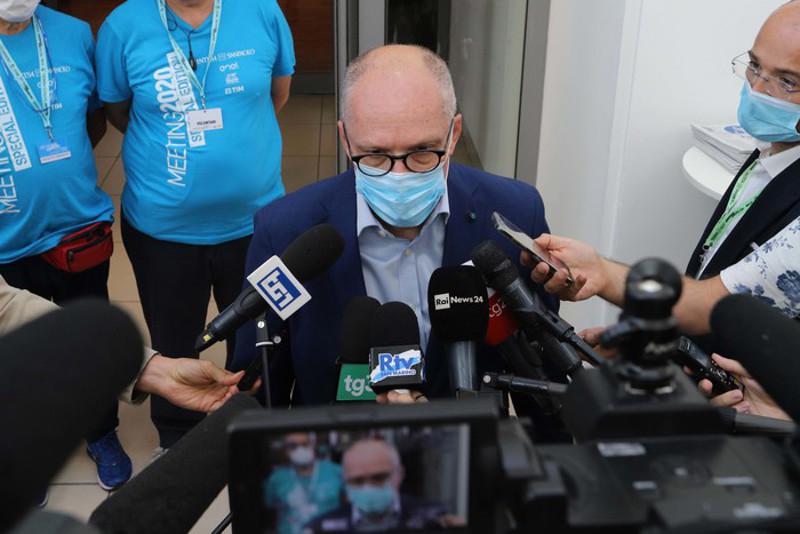 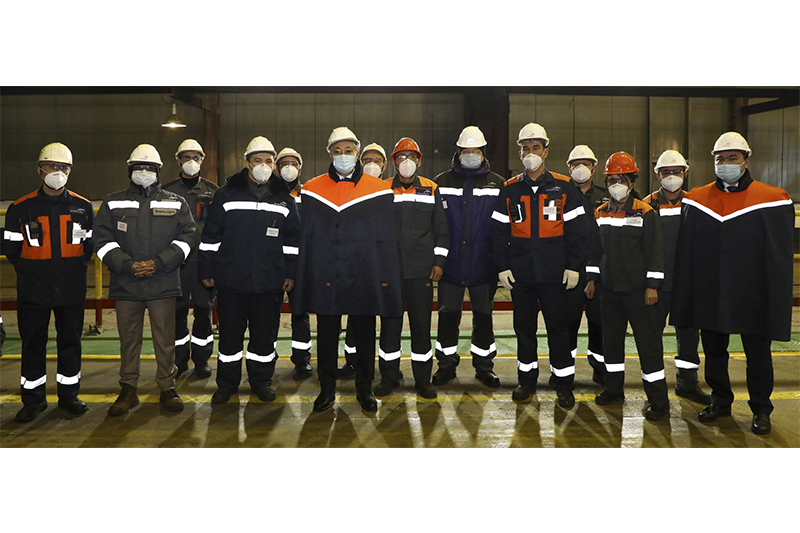 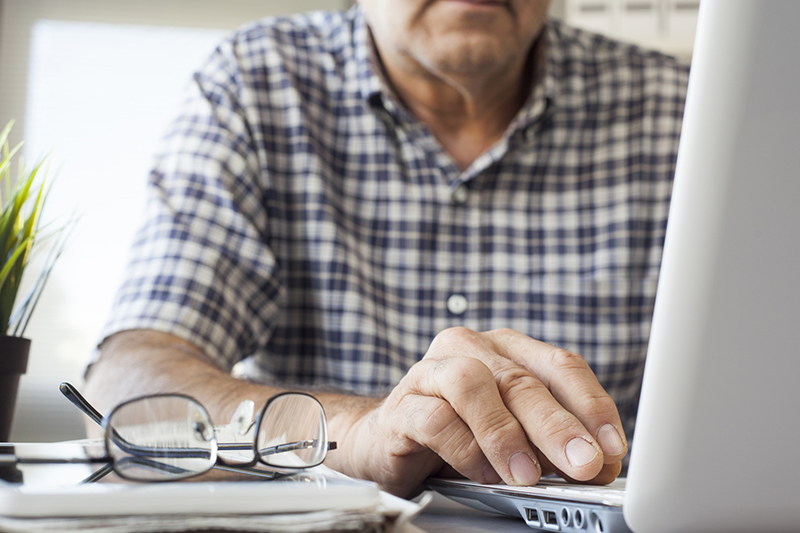 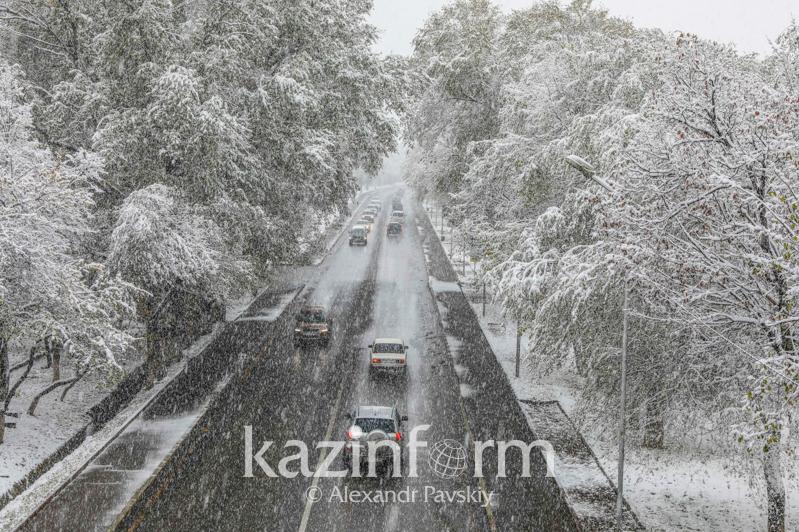 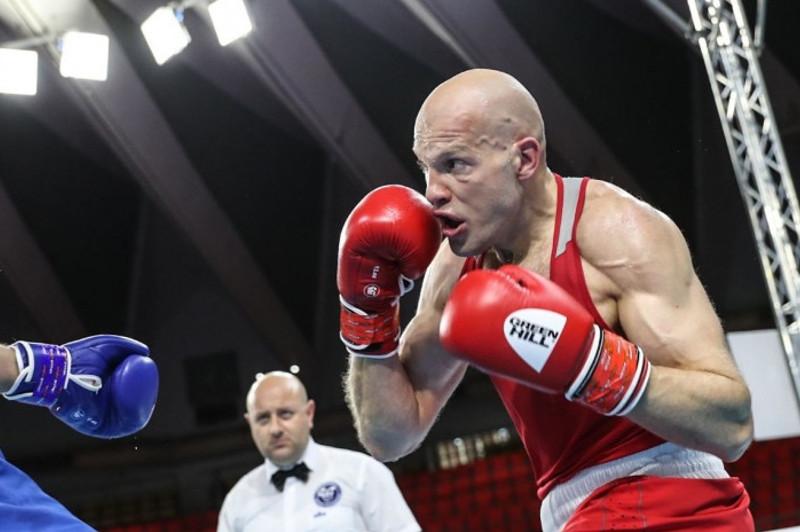