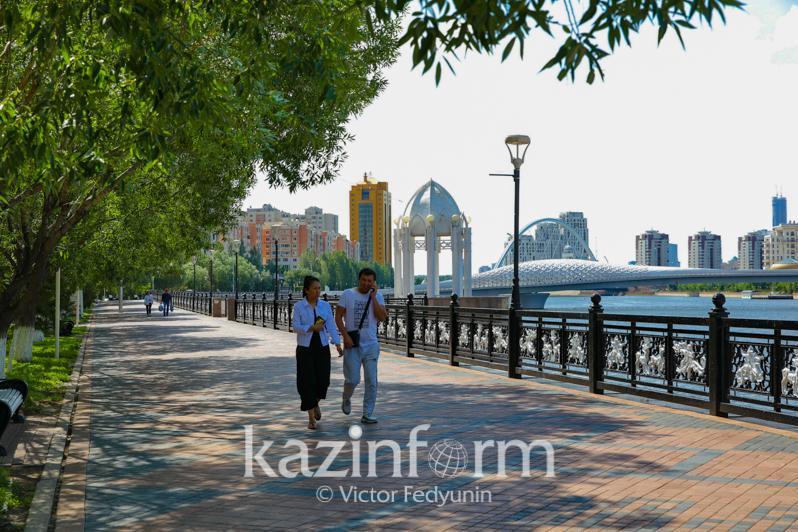 NUR-SULTAN. KAZINFORM – Due to an anticyclone spur the greater part of the country is to see no precipitation. Only the northwest, southwest, and east are to brace for brief thunderstorms, with hail and squall in the east, due to weather fronts, Kazinform reports.

According to the National Weather Forcaster Kazhydromet, the country is to brace for local strong wind, bringing dust tides to the south and southwest, as well as fog in the center at night and in the morning.

Wind is to reach up to 15-20mps here and there with gusts of up to 23mps in East Kazakhstan region. Squall and hail are to hit in places during the day.

Turkestan, Kyzylorda, Mangistau, and Zhambyl regions are to brace in places for dust tides and 15-20mps wind. Gusts of up to 23mps are predicted for Turkestan region.

Heat wave will persist in most areas of Zhambyl, Mangistau, and Almaty regions as well as locally in Aktobe region.

Mangistau region is to expect extreme heat wave in places.

High fire hazard is expected in much of Kyzylorda, Turkestan, Mangistau, Zhambyl regions, locally in Almaty, Atyrau, Aktobe, Karaganda, south of Kostanay regions as well as in some areas of Akmola, East Kazakhstan regions. 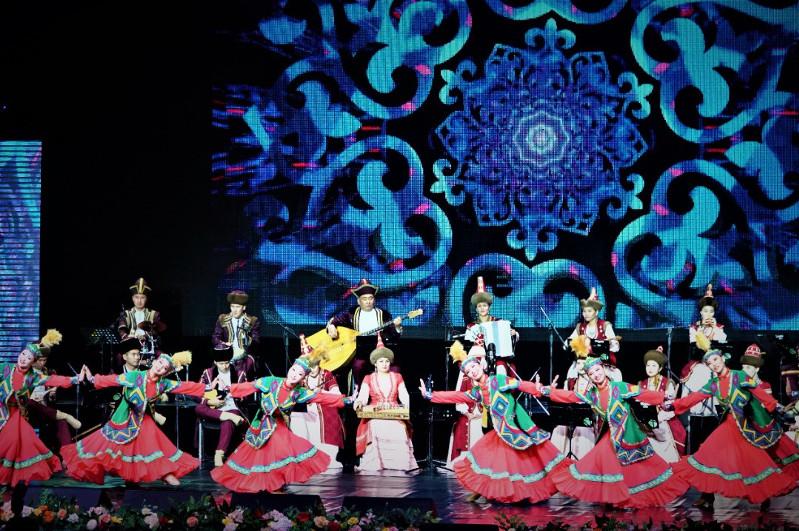 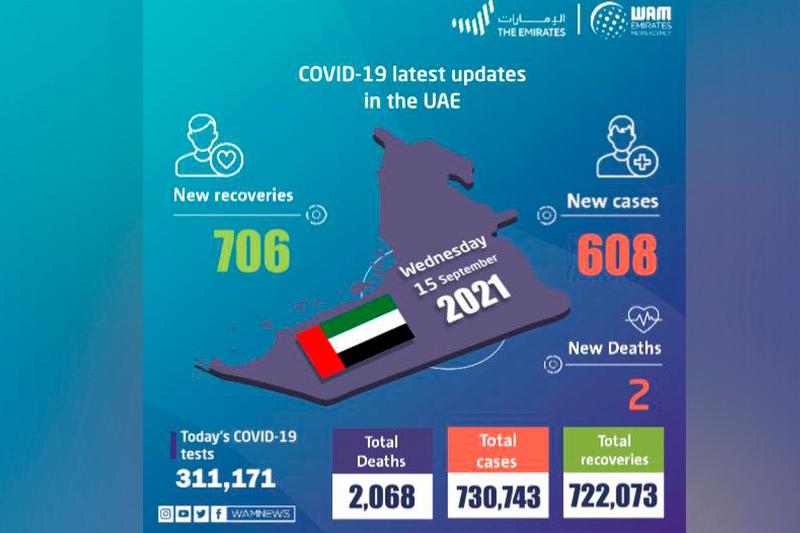 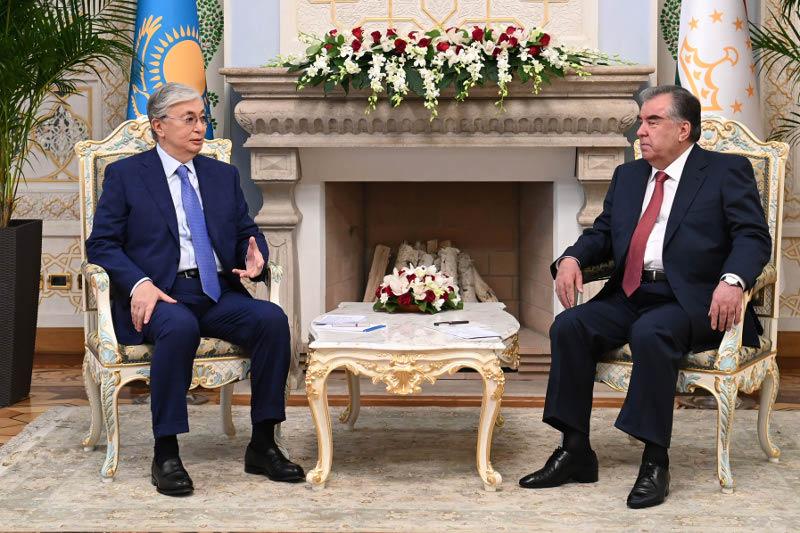 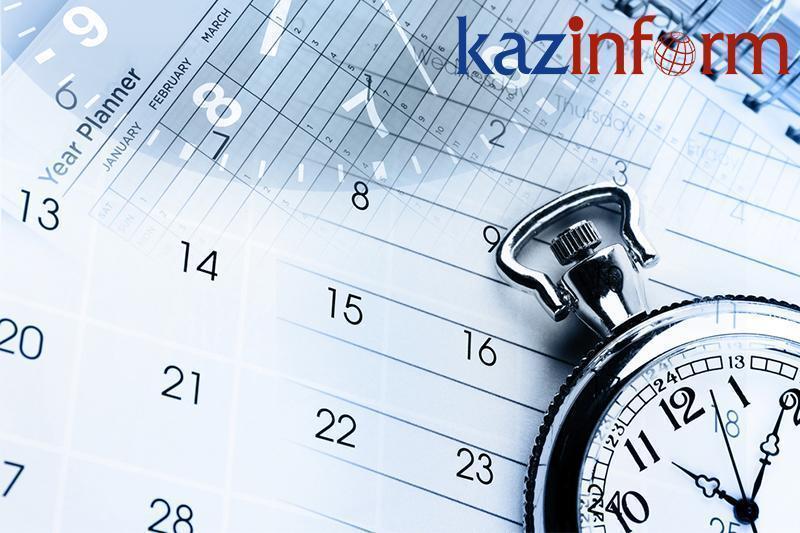 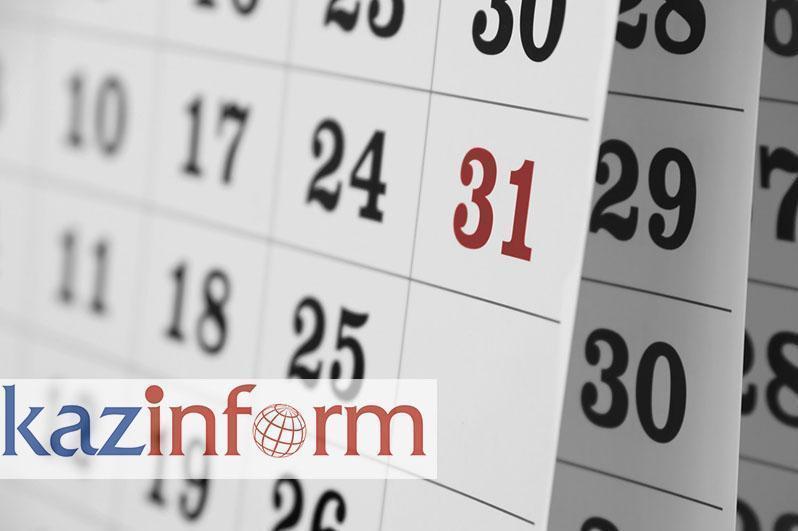 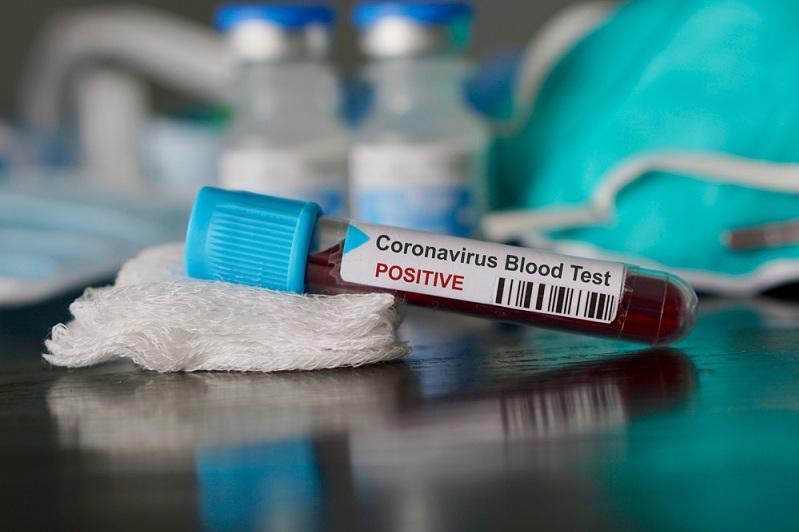 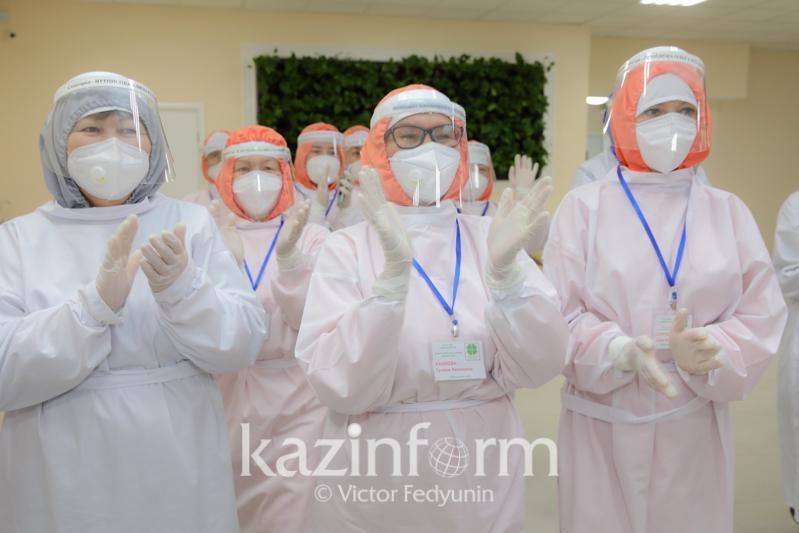 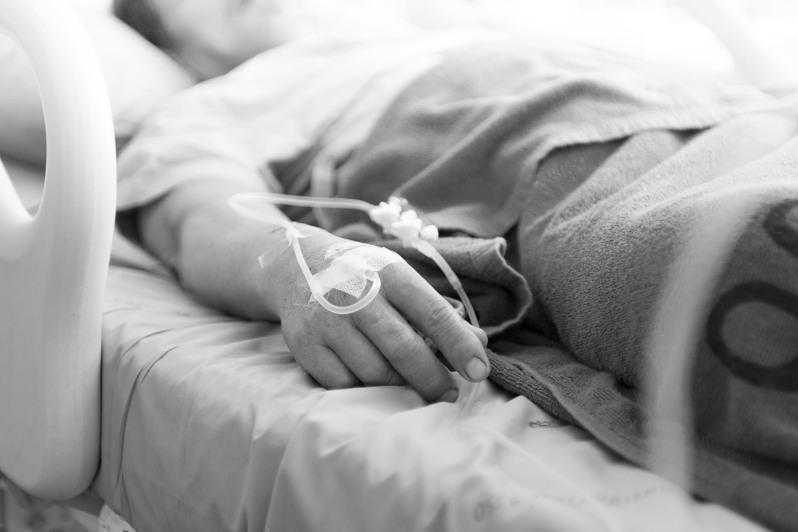 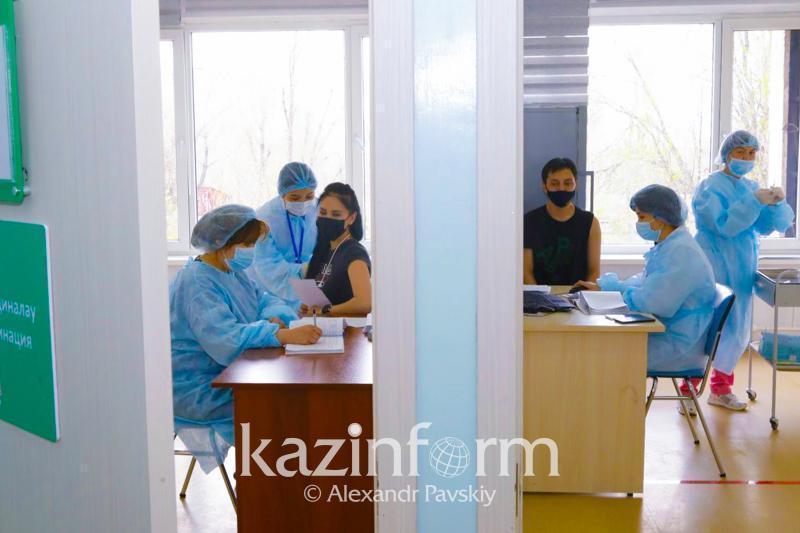 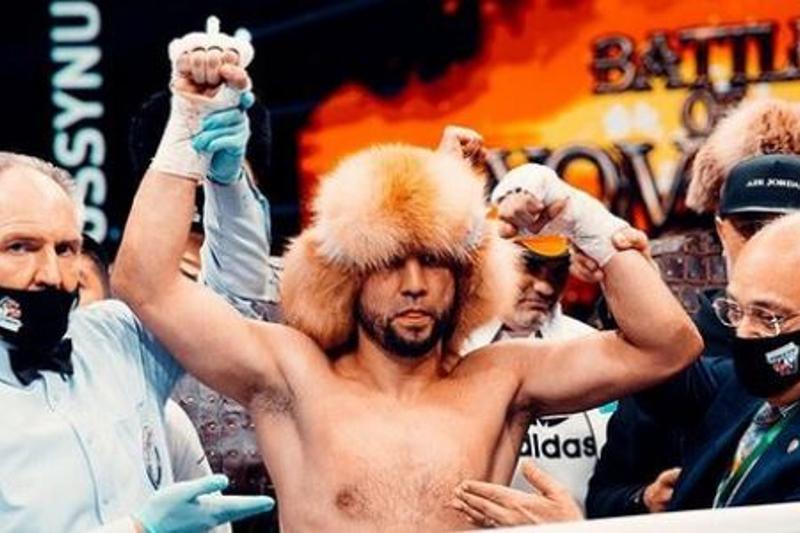