NUR-SULTAN. KAZINFORM – Official spokesperson of the Ministry of Foreign Affairs Aibek Smadiyarov has confirmed there are no nationals of Kazakhstan among the victims of the deadly earthquake which hit eastern Turkey, Kazinform reports.

«According to preliminary data provided by the Turkish side, there are no citizens of the Republic of Kazakhstan among those injured in the deadly earthquake in Turkey,» Smadiyarov confirmed via the Telegram channel.

The death toll of the quake has already mounted to 21 people. The quake left some 900 people injured.

Elbasy Nursultan Nazarbayev extended his condolences of the people of Turkey. 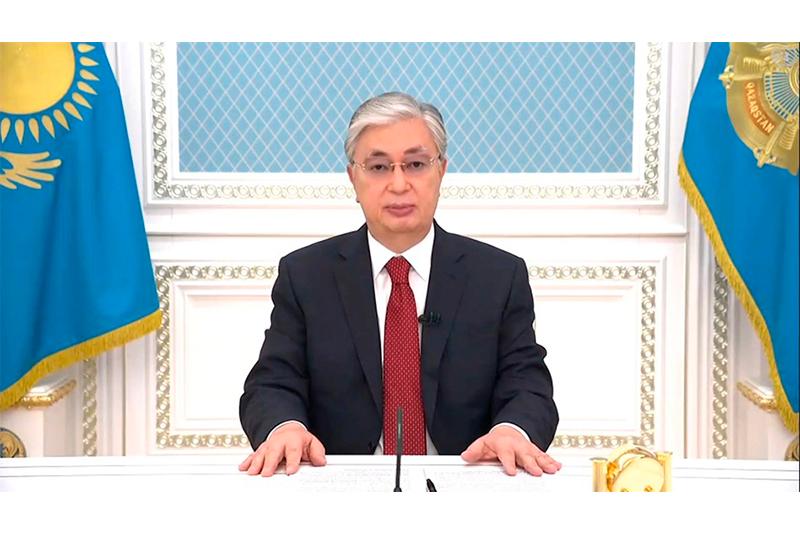