BEIJING. KAZINFORM China will not hold any international sporting events in 2020 apart from trial events for the Beijing 2022 Winter Olympics, the country's General Administration of Sport announced on Thursday.

The Chinese sport authority released its «plan of resuming sport events based on science and order» on Thursday, Xinhua reports.

The men's Alpine Ski World Cup was set to be the first test event for Beijing 2022. It was originally scheduled for February 15 and 16 in Yanqing District, Beijing, but was canceled in January because of the COVID-19 outbreak.

Beijing 2022 organizers say there will be more than 20 trials for the 2022 Olympics and Paralympics after December, but an exact timetable is yet to be released. 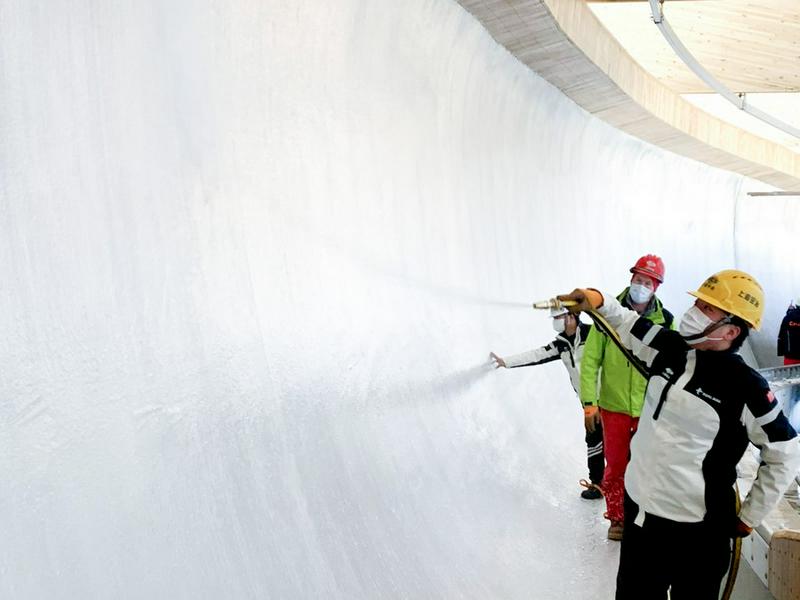 The program also pointed out the hosting plan for events such as the postponed 14th Chinese National Winter Games, and the 6th Asian Beach Games - originally to be held in Sanya, Hainan Province in November - should be «carefully adjusted».

As the COVID-19 epidemic is still serious worldwide, overseas players and coaches in some Chinese professional leagues, such as the Chinese Super League (CSL), are not encouraged to return to China for the time being, and there will be no overseas referees in 2020 CSL matches, according to the Administration. 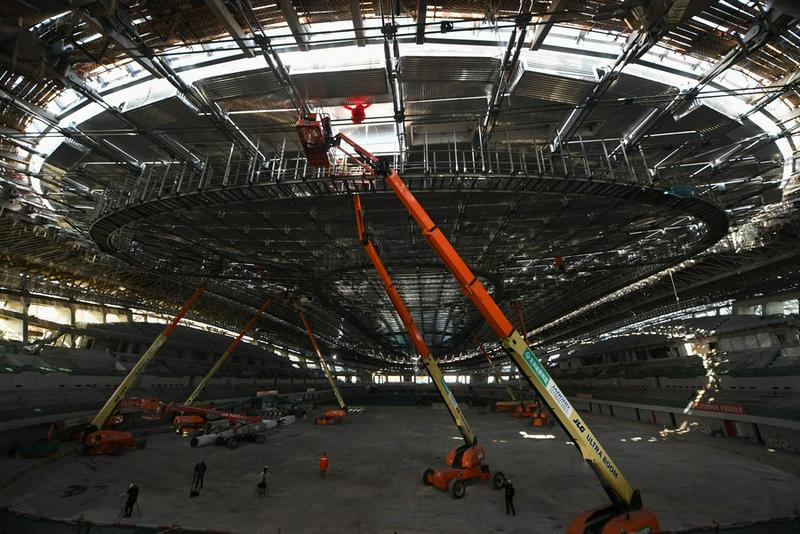 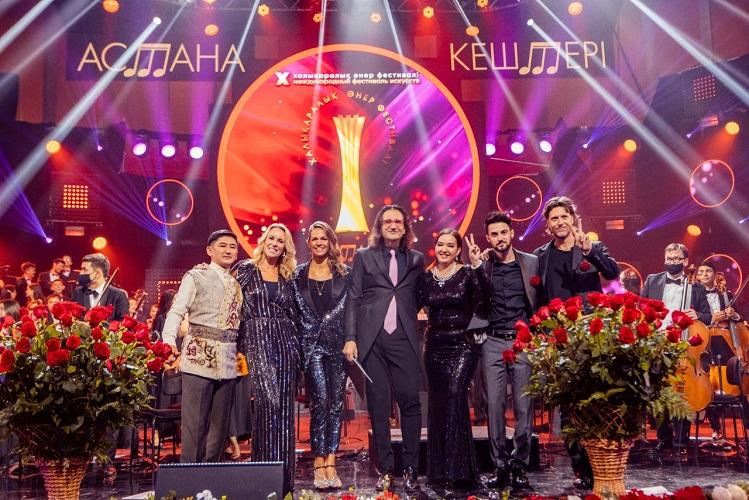 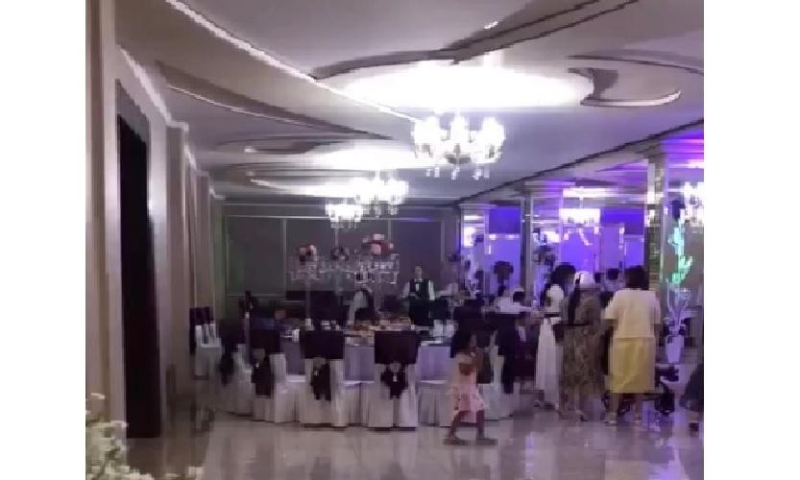 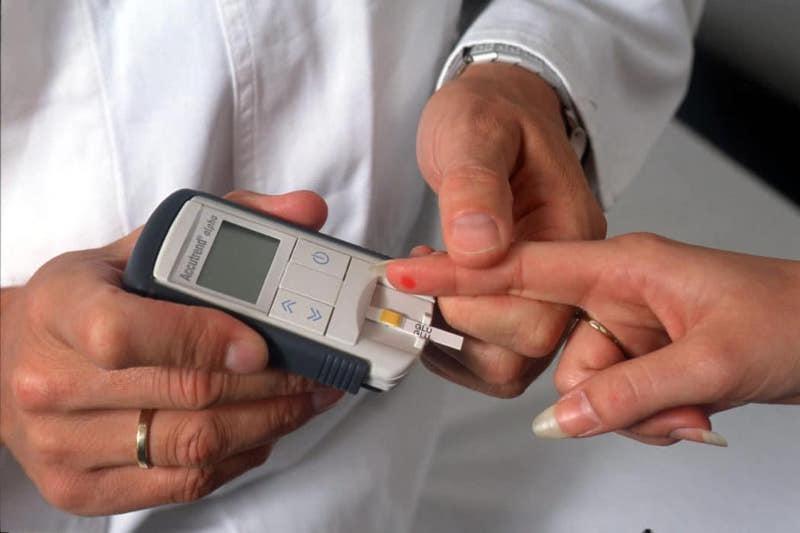 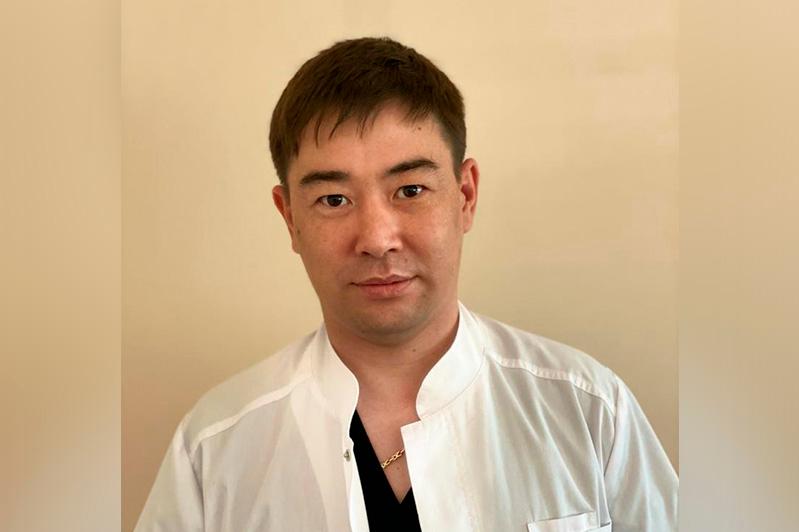 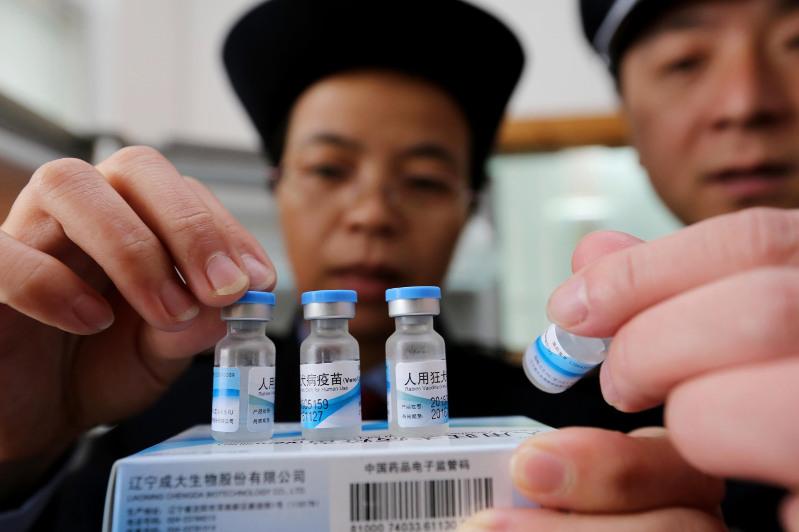 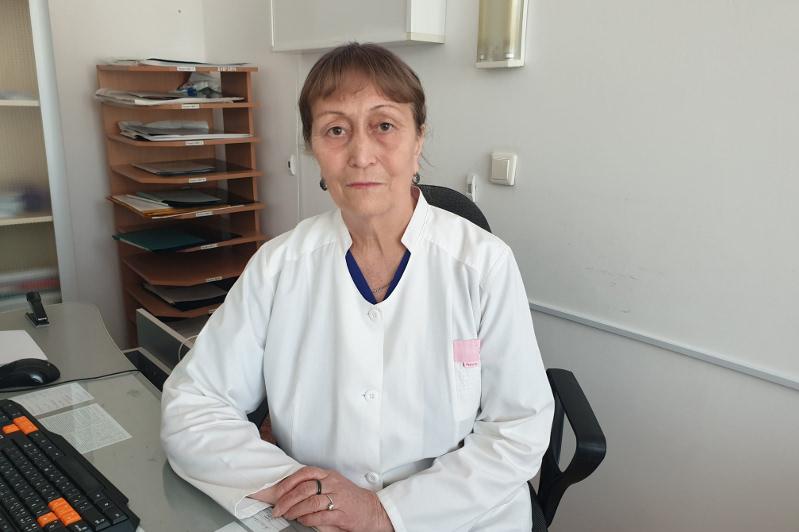