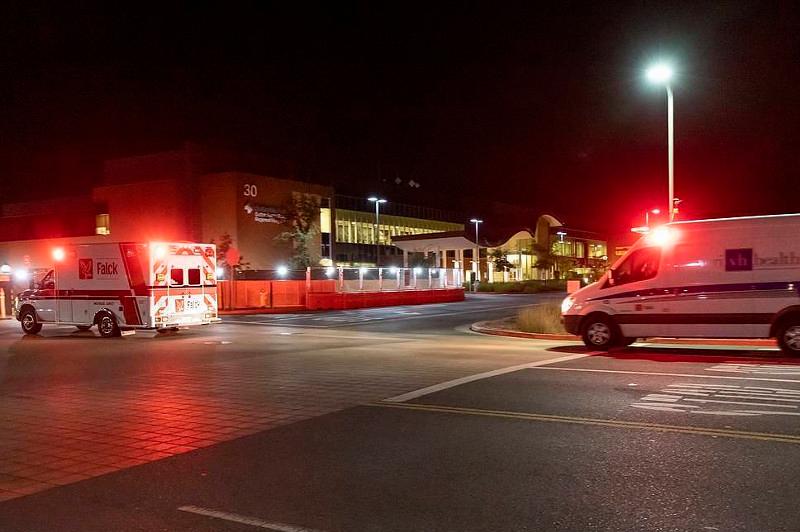 She said the Pilatus PC-12 single-engine turboprop aircraft, heading to Idaho Falls (Idaho), crashed shortly after takeoff from the Chamberlain Municipal Airport. According to the report, the incident was probably caused by rough weather.

The plane had 12 people on board. The survivors were taken to a nearby hospital, their condition is unknown.

The Federal Aviation Administration said circumstances surrounding the accident are being established.