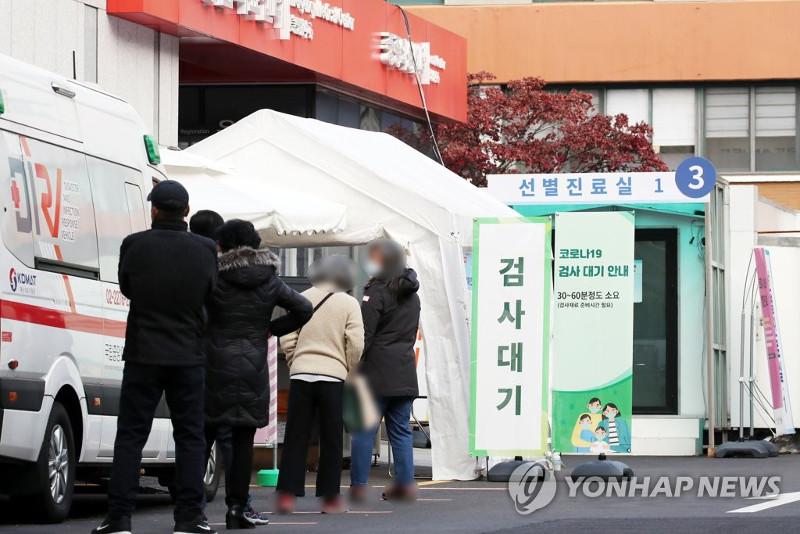 SEOUL. KAZINFORM - The number of new coronavirus cases in South Korea bounced back to over 300 on Tuesday due to a pileup of sporadic infections across the nation, with tougher antivirus rules in place in the greater Seoul area amid a virus resurgence, Yonhap reports.

The country added 349 more COVID-19 cases, including 320 local infections, raising the total caseload to 31,353, according to the Korea Disease Control and Prevention Agency (KDCA).

The latest figure was sharply up from 271 on Monday, when the comparable reading fell back below to 300 for the first time in six days due to less testing on the weekend.

Health authorities warned a third wave of the pandemic is under way due to cluster infections from private gatherings, public facilities, hospitals and the military, calling for stronger action before a nationwide college exam in early December.

Authorities said infections from gatherings of family and friends accounted for about 60 percent of total cases, making it harder for them to contain COVID-19 in winter, which is more favorable to the spread of the virus.

«Infections among people younger than 40 years old have been on the rise, as many of them do not show special symptoms and carry out lots of activities, adding woes to antivirus efforts already hamstrung by the cold weather,» Second Vice Health Minister Kang Do-tae said in a meeting with senior health officials. 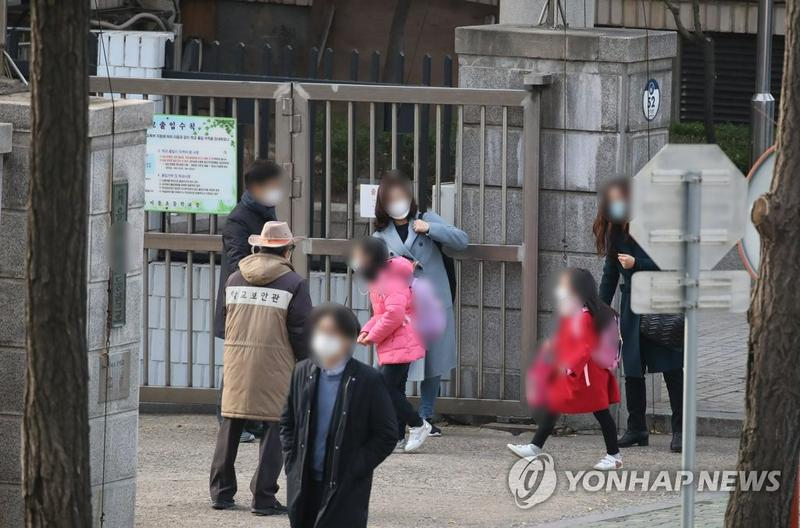 «To break the chain infections and prevent a nationwide pandemic, people should minimize contact with others in their daily lives.»

The recent surge of the virus prompted authorities to raise the social distancing level by one notch to Level 2, the third highest in the five-tier system, in the Seoul metropolitan area for two weeks starting Tuesday.

The latest measure comes three days after Seoul raised distancing by one notch to Level 1.5 to urge people and business owners to take extra precautions.

Under Level 2, nightclubs and other high-risk entertainment facilities must suspend their business, while wedding and funeral halls should restrict visitor numbers to a maximum of 100.

Cafes should offer only takeout and delivery services, and restaurants are banned from serving food after 9 p.m.

Indoor sports facilities are required to halt their operations after 9 p.m., and public facilities will need to meet an admissions cap of 30 percent.

Sports events should have only 10 percent of their maximum capacity.

North and South Jeolla provinces began adopting Level 1.5 distancing, while other small cities and counties across the nation have already enforced tougher distancing rules in accordance with the recent rise in new cases.

Authorities said the upward trend in new cases will continue this week, expecting the effect of tougher distancing guidelines as early as next week.

As the Seoul metropolitan area is the main source of recent infections, upping the distancing level on a national scale will not be considered, they noted.

Of the locally transmitted cases, 206 were identified in the capital area, home to nearly half of the nation's population. 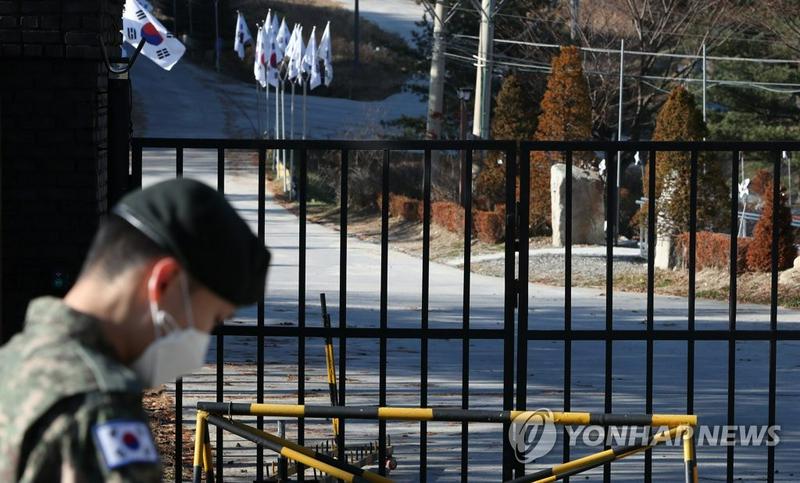 The capital region registered over 200 virus cases for the fifth straight day.

Most major cities and municipalities have reported new infections.

Gangwon Province registered 45 new cases, mainly attributable to a cluster infection at an Army unit in the border town of Cherwon.

The number of new imported cases came to 29, up from 16 the previous day.

The country reported one additional death from COVID-19, raising the total to 510. The fatality rate was 1.63 percent.

The number of seriously or critically ill COVID-19 patients came to 79.

The total number of people released from quarantine after making full recoveries stood at 26,722, up 183 from the previous day.