SEOUL. KAZINFORM - South Korea's daily new coronavirus cases stayed in the 1,300s for the second straight day Tuesday as health authorities strive to stem infections outside the greater Seoul area and the spread of the delta variant with toughened distancing measures, Yonhap reports.

The country added 1,365 COVID-19 cases, including 1,276 local infections, raising the total caseload to 191,531, according to the Korea Disease Control and Prevention Agency (KDCA).

The daily caseload was up 47 from the previous day.

The country added two more COVID-19 deaths, raising the death toll to 2,079. The fatality rate was at 1.09 percent.

The daily caseload has remained above 1,000 since July 7, reaching as high as 1,842, due to the resurgence in the greater Seoul area. But recently, virus cases in non-Seoul regions have been growing fast as people travel around tourist spots across the country in the summer season.

In their fight against the fourth wave of the pandemic, health authorities worry that the virus curve may not have hit its peak yet, as the highly transmissible delta variant of COVID-19 is becoming the dominant strain in the country amid increased activities in the summer vacation season.

To stem the spread of the virus, South Korea extended the highest Level 4 distancing measures in the Seoul metropolitan area for another two weeks through Aug. 8. The toughest distancing restrictions ban gatherings of more than two people after 6 p.m. and place a 10 p.m. curfew on restaurants and cafes and a ban on nightclubs and other entertainment venues.

The country also began enforcing Level 3 distancing restrictions in the non-capital areas Tuesday to better contain the virus during the summer holiday season. Under Level 3, cafes and restaurants can accept customers until 10 p.m. and only takeout and delivery services are available after that time. Private gatherings of more than five people are banned, while mass-gathering events can accommodate fewer than 50 people.

But some cities, including Daejeon and Gimhae, have adopted the Level 4 measures to better contain the spread of the virus in their regions.

South Korea is also working to boost its vaccination drive by expanding inoculation to the younger population.

Health authorities earlier said they are considering giving booster shots to people after October or November. Booster shots refer to an extra dose of a vaccine after full inoculation to bolster a person's immune system.

A total of 17.51 million people, or 34.1 percent of the country's population, have received their first shots of COVID-19 vaccines, and 6.91 million people have been fully vaccinated, the KDCA said.

«If inoculations on people aged in their 50s go smoothly next month, we believe the COVID-19 infection risk could go down,» Sohn Young-rae, a senior health official, said. «Vaccinations of people under the age of 40 are scheduled to start next month.»

Of the newly confirmed domestic cases, infections from non-capital areas accounted for 39.6 percent amid the fourth wave of the pandemic.

The southeastern port city of Busan and the surrounding South Gyeongsang Province reported 64 and 85 cases, respectively.

In the capital area, Seoul reported 349, while the surrounding Gyeonggi Province added 364. The western port city of Incheon confirmed 58.

It was the largest number of daily imported cases since Thursday when the country reported 309 after counting the mass infection of the Cheonghae anti-piracy unit.

Of the new imported cases, 13 came from India, followed by Turkey with 10.

The total number of people released from quarantine after making full recoveries was 168,629, up 1,264 from a day earlier.

The number of patients in critical condition came to 269, up 25 from the previous day. 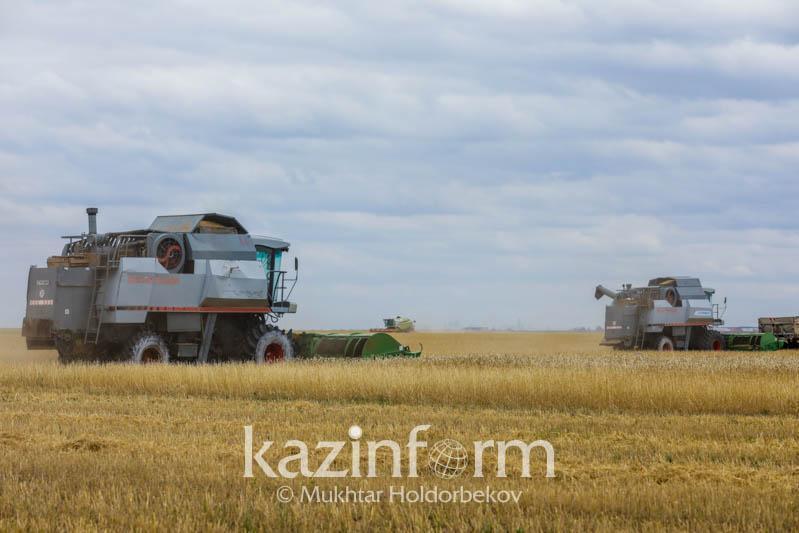 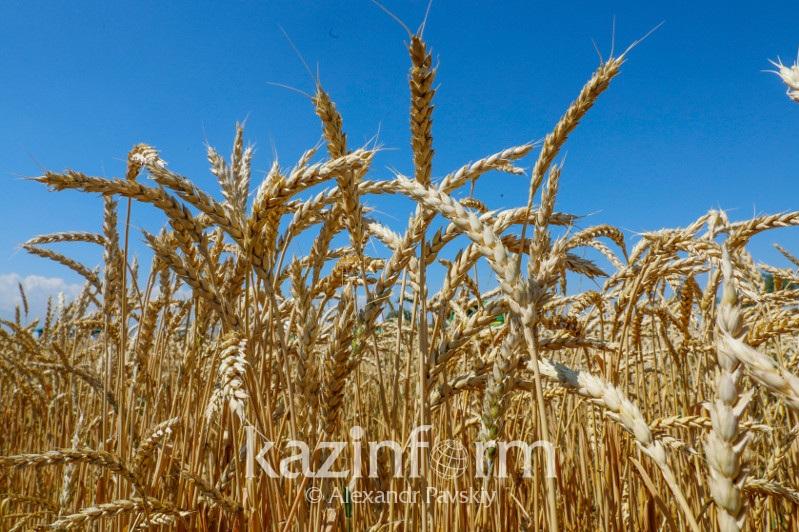 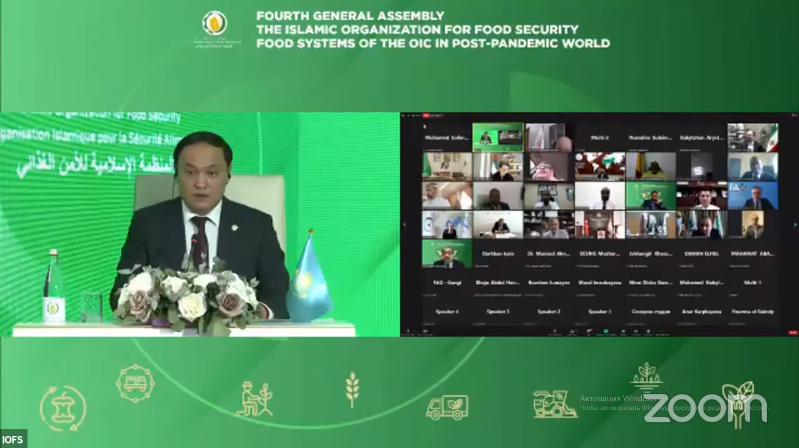 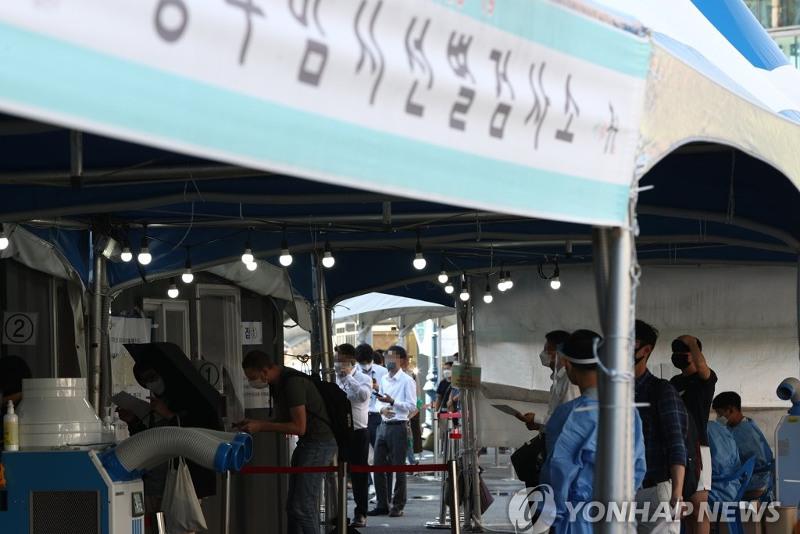