SEOUL. KAZINFORM - South Korea's daily coronavirus cases dropped to the lowest level in more than three months on Monday as the country eased restrictions on private gatherings ahead of preparations for a gradual shift to the «living with COVID-19» scheme, Yonhap reports.

Monday's tally is the lowest daily number since July 7, when the country reported 1,211 additional virus cases on the onset of the fourth wave of the pandemic. The daily cases have since stayed in the quadruple digits, including the record high of 3,273 on Sept. 25.

The sharp decline in the daily cases came as the authorities eased restrictions for private gatherings and allowed longer business hours for cafes, diners and other multiuse facilities, ahead of the planned policy shift aimed at returning to normal life while treating COVID-19 like a seasonal infectious disease, such as influenza.

The eased restrictions on private gatherings raises the cap of the size of the gathering to up to eight people, up from the current cap of six, in the greater Seoul area after 6 p.m., if four of them are fully vaccinated. A maximum of 10 people, including six fully vaccinated people, will be allowed in other regions. 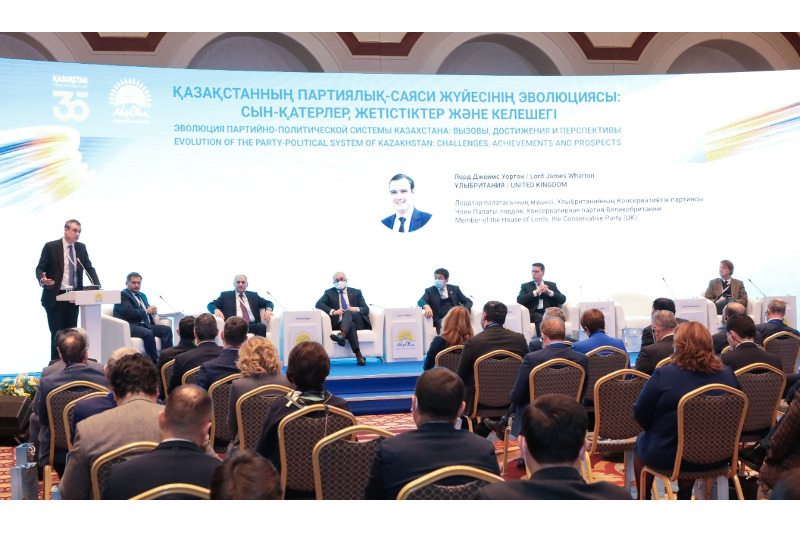 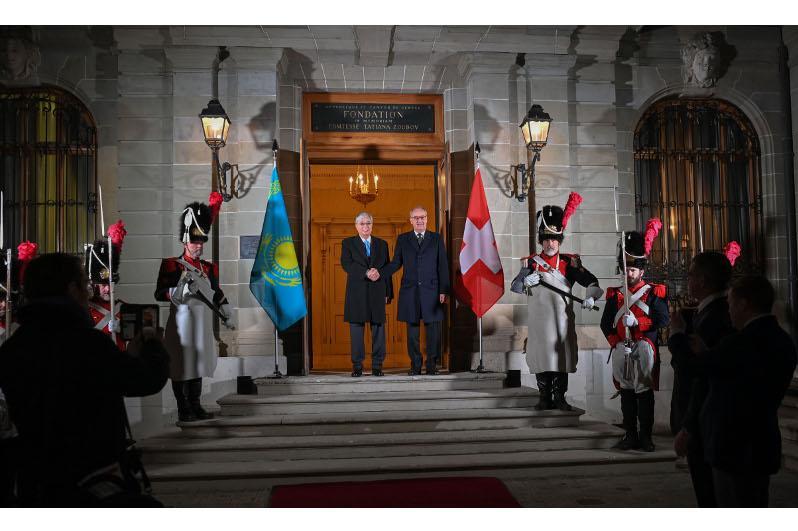 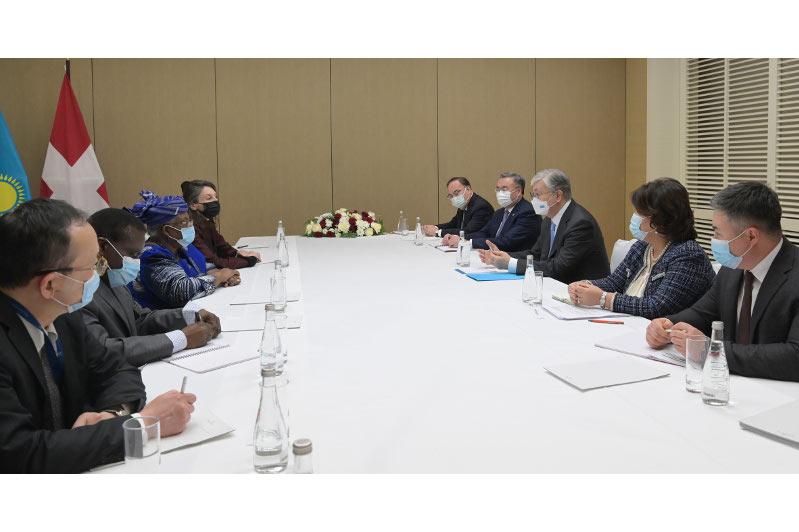 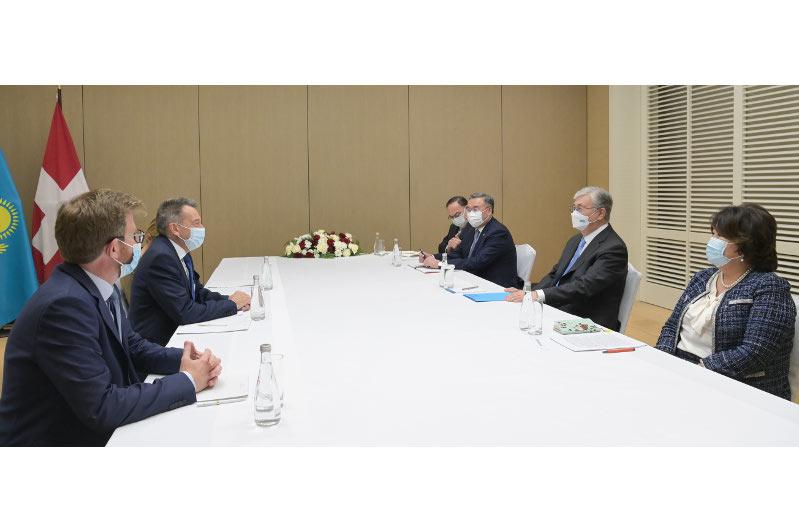 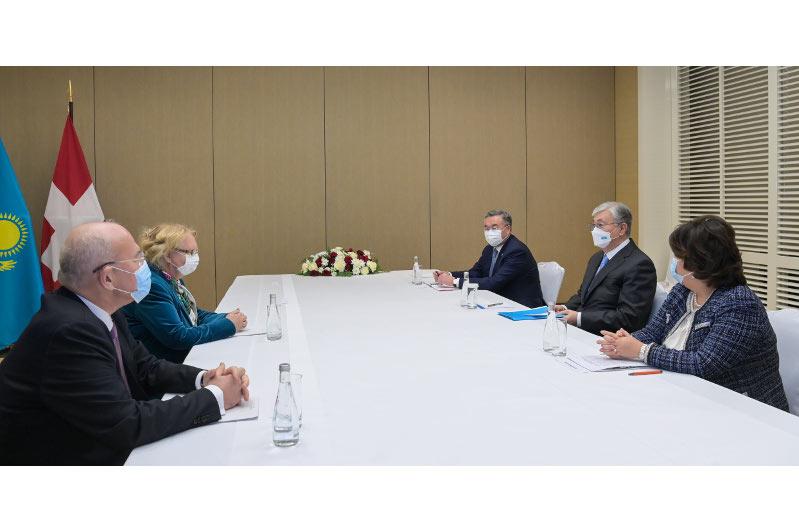 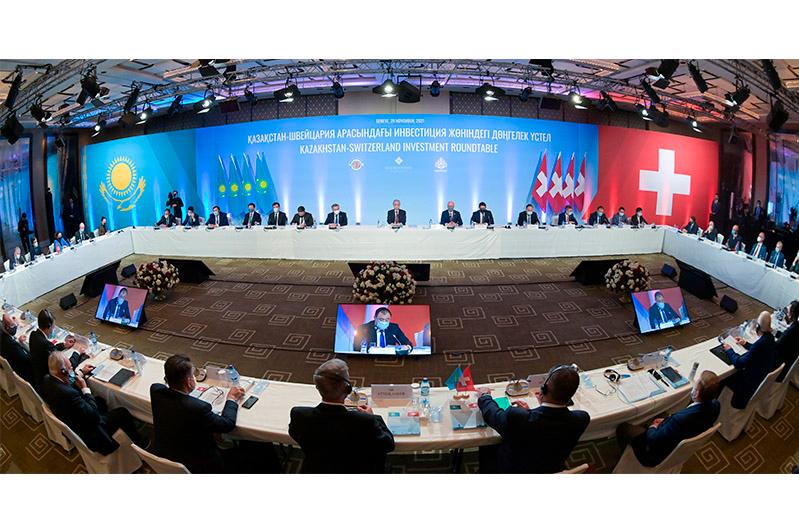