Sunday's tally marked a sharp decrease from Saturday's 565 cases and dropped to the 400s for the first time since Tuesday, when the tally marked 454, the KDCA said.

A total of 12,372 tests were conducted across the country on Saturday, sharply down from 29,471 a day earlier, the KDCA said.

Daily caseloads here have been going through some ups and downs between the 400s and 700s in recent months with no significant signs of a letup due to sporadic cluster infections nationwide.

Health authorities said the current distancing rules will be extended until July 4.

Currently, the greater Seoul area, Daegu, Jeju Island and a few other areas are under the Level 2 distancing, the third highest in the country's five-tier COVID-19 alert system, while many other regions are under Level 1.5 amid the ban of private gatherings of five or more people.

Under the new scheme, the authorities plan to ease business curfews, with restaurants and entertainment facilities in the capital area permitted to operate until midnight, an extension from the current limit of 10 p.m.

A total of 11.8 million people have received their first shots of COVID-19 vaccines, including 386,223 the previous day, accounting for 23 percent of the country's population, since the country started its vaccination program on Feb. 26.

The KDCA said 2.99 million people, or 5.6 percent of the population, have been fully vaccinated.

Meanwhile, a 38-year-old man died within four days after being administered the Janssen vaccine, the authorities said, adding that they will conduct an investigation into the case.

South Korea is trying to inoculate 14 million people by the end of this month and 36 million by September in a move to achieve herd immunity in November, but it hopes it can reach the goal earlier than expected with the increased vaccine rollout.

In addition to vaccines from AstraZeneca and Pfizer, the country started to use the Janssen vaccine supplied by the U.S. government for reserve forces, civil defense members and others in charge of defense and foreign affairs from Thursday.

Of the 419 new locally transmitted cases, 174 came from Seoul, 142 from Gyeonggi Province and 13 from Incheon, 40 kilometers west of the capital.

There were 33 additional imported cases, down seven from a day earlier, raising the total to 9,325.

The KDCA data showed the number of seriously or critically ill COVID-19 patients was 146, down nine from the previous day.

The total number of people released from quarantine after making full recoveries was 138,581, up 544 from a day earlier, the KDCA said. 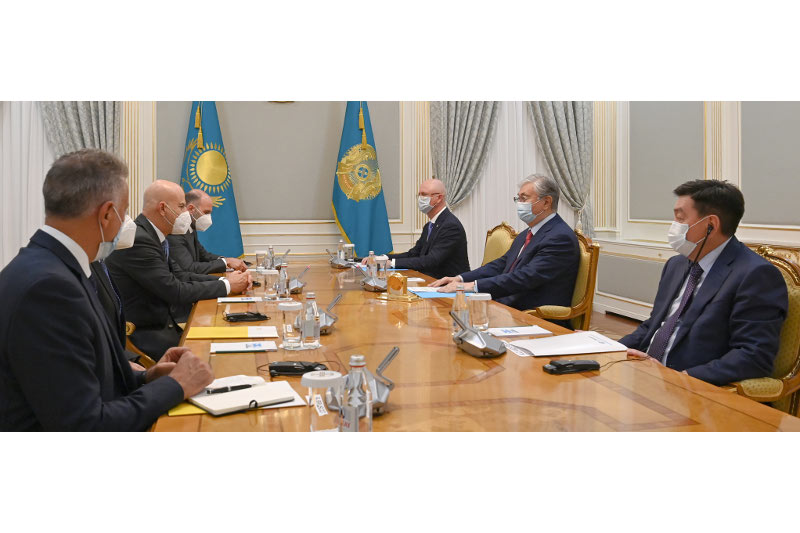 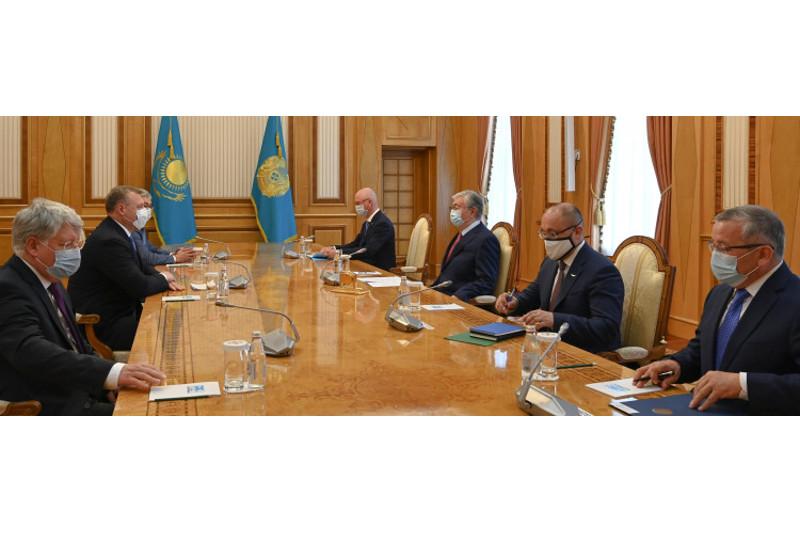 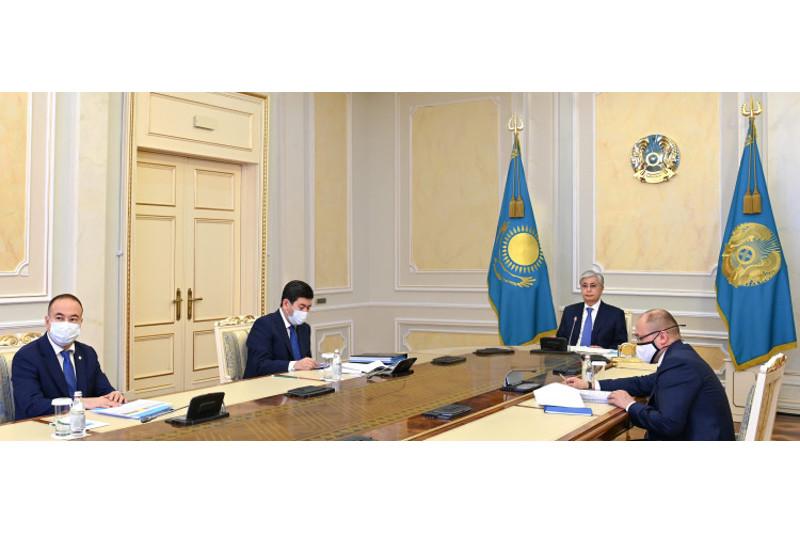 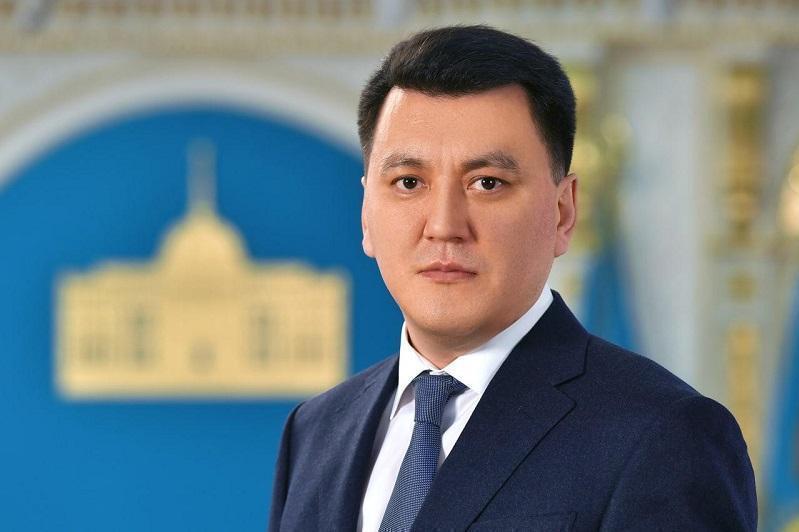 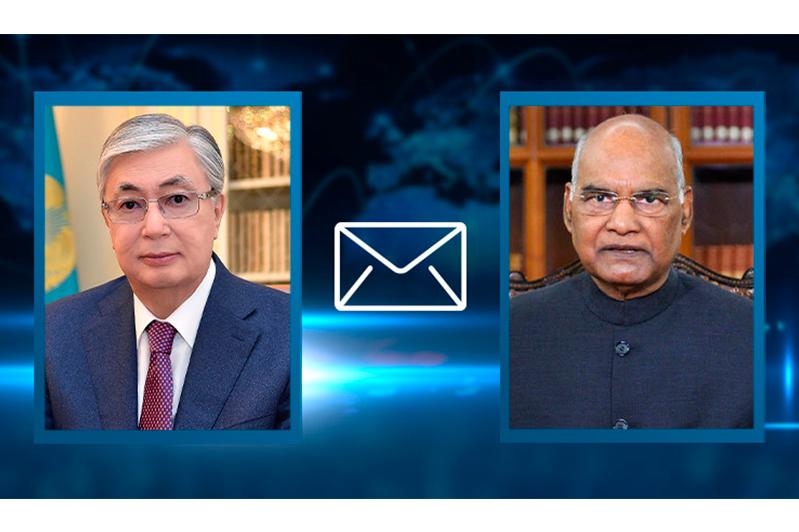 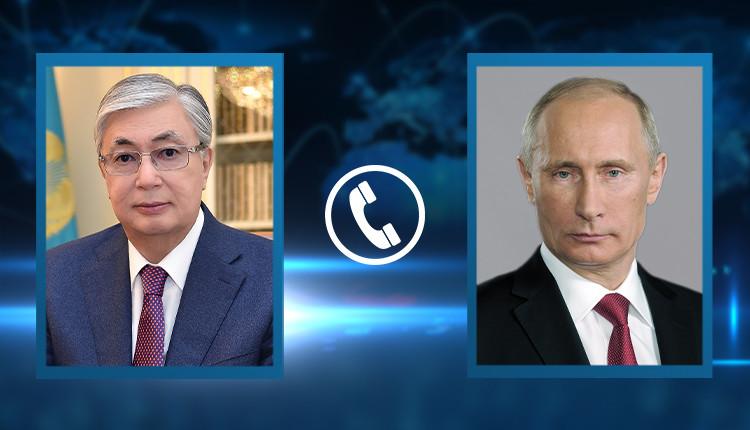 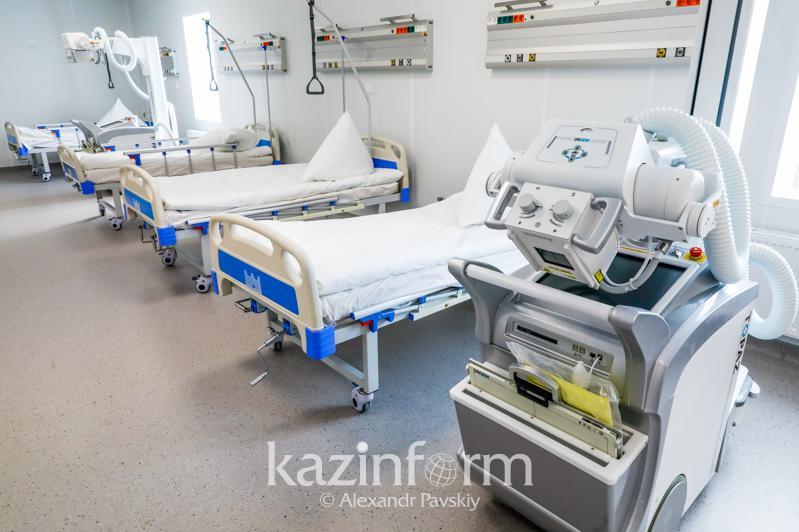 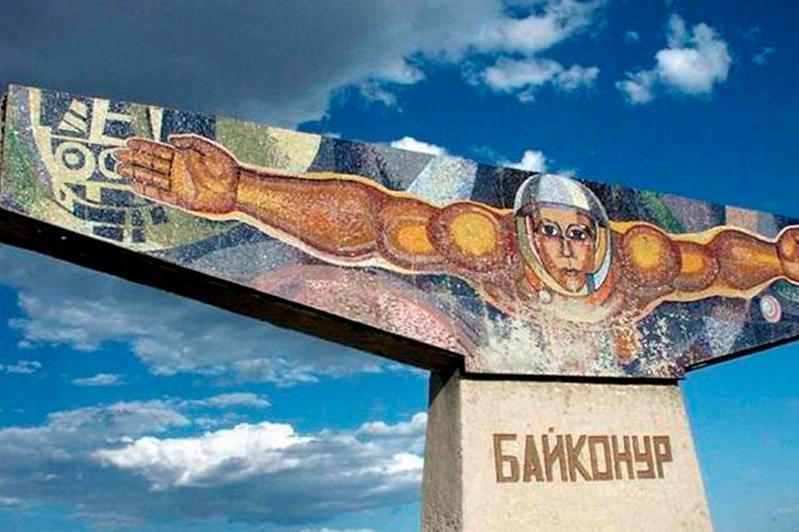 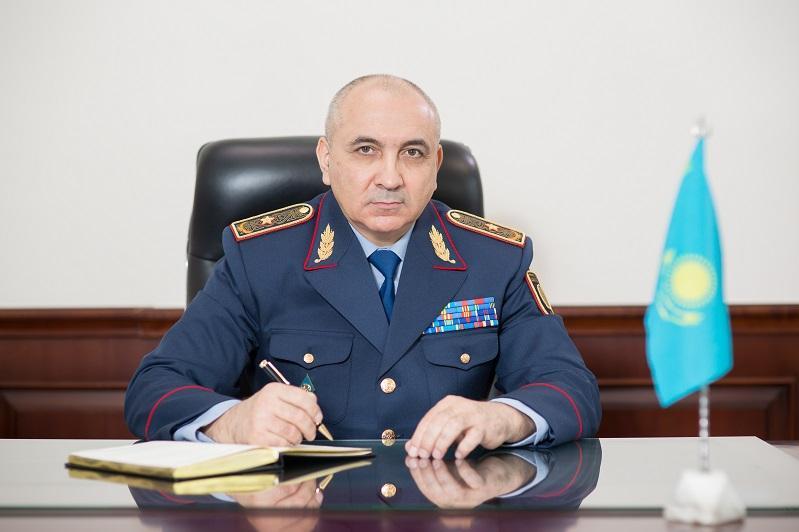 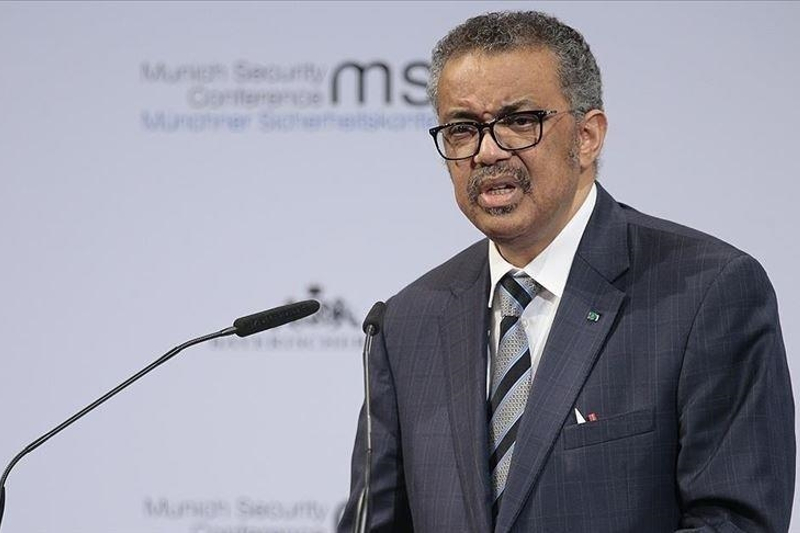 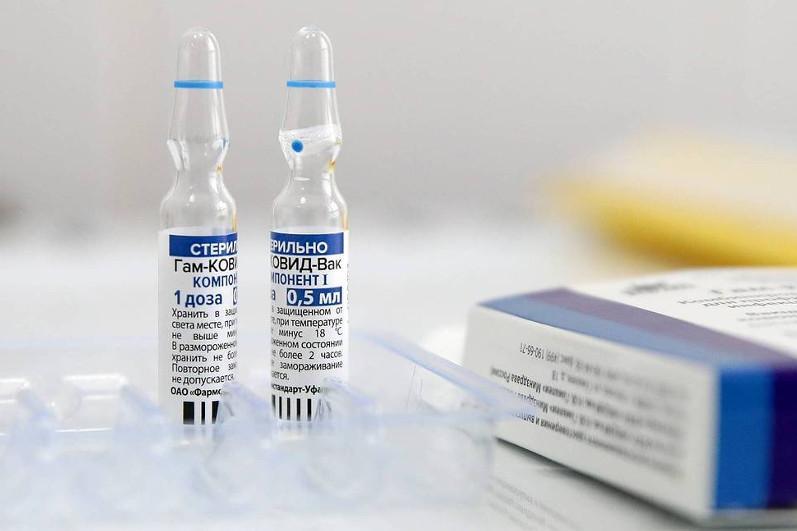 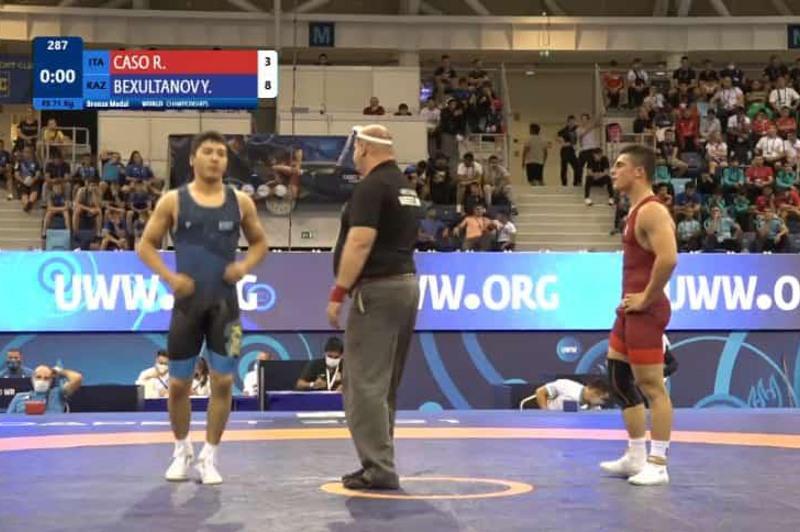 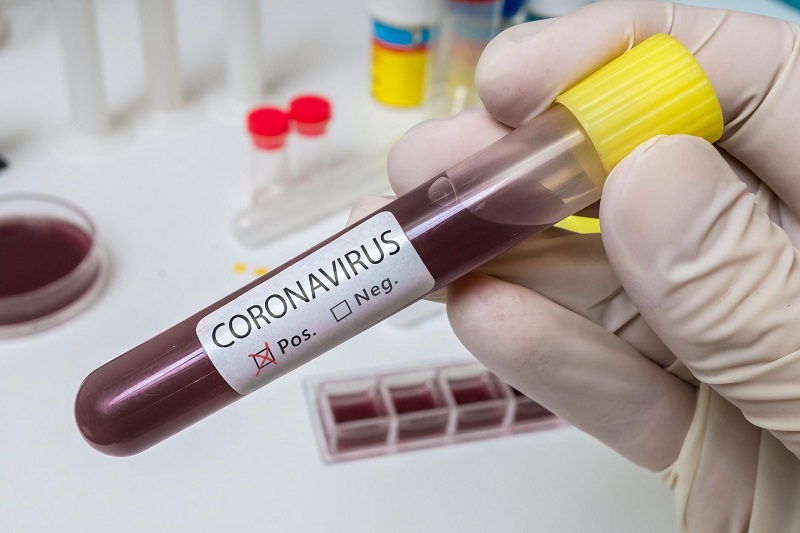 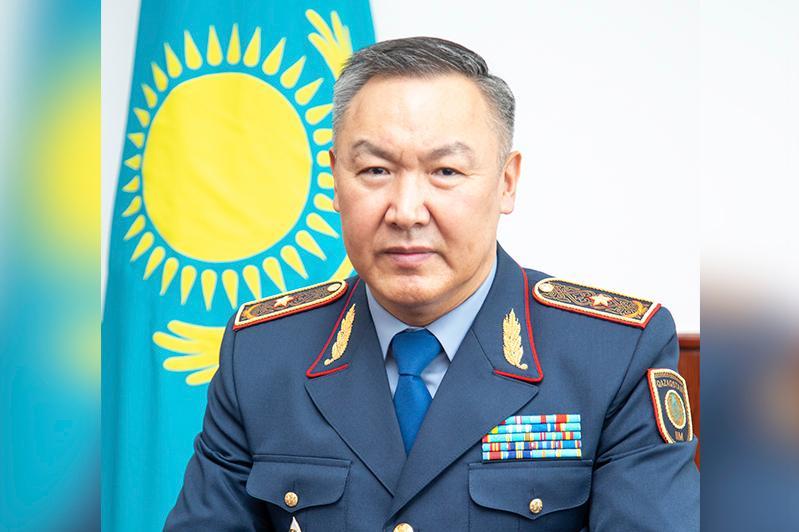