New virus cases back above 400 in S. Korea; distancing measures likely to be extended 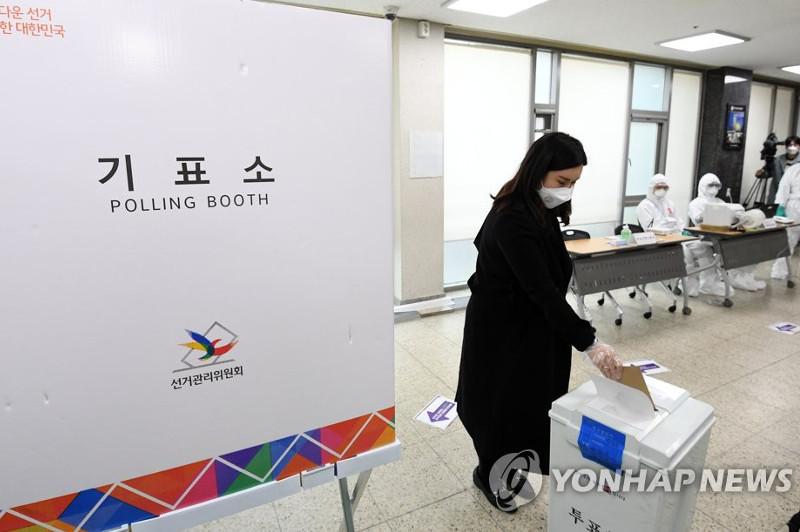 The country reported 428 more COVID-19 cases, including 411 local infections, raising the total caseload to 99,846, according to the Korea Disease Control and Prevention Agency (KDCA).

The country added three more deaths from COVID-19, increasing the total to 1,707. The fatality rate was 1.71 percent, the KDCA said.

Daily infections rebounded after falling to 346 on Tuesday. The daily caseload stayed above 400 for the previous six days through Monday.

To curb the pandemic in the greater Seoul area, which is home to roughly half of the country's 52 million population, the KDCA extended virus curbs, the third highest in the five-tier virus restriction that were set to expire on March 14 for another two weeks until March 28.

The KDCA said it will decide Friday whether to again extend the current virus curbs by another two weeks but given the current situation, the measures are highly likely to be extended.

The greater Seoul area has been under the Level 2 social distancing measures since February. The measures include attendance caps at schools, religious activities and sports events.

Health authorities plan to step up the AstraZeneca COVID-19 vaccine rollout after confirming that there is no evidence of a correlation between the vaccines and blood clots found in some recipients.

The use of the vaccine for elderly citizens has been suspended for weeks as safety concerns arose after reports of blood clots in people who received AstraZeneca products in Europe, forcing more than a dozen European countries, including Germany, France and Italy, to suspend the vaccine shots.

The country's COVID-19 vaccine rollout increased at a snail's pace as the AstraZeneca COVID-19 shot for elderly citizens aged 65 and older started on Tuesday. Health authorities assessed that there is no evidence suggesting a correlation between the vaccines and blood clots found in some recipients.

Pfizer vaccines for some 250,000 people arrived here on Wednesday for the inoculation of people aged 75 or older. The vaccines are part of Pfizer vaccines for 13 million people which will be provided under a deal with the U.S. pharmaceutical firm.

Under the country's vaccination program that started Feb. 26, the country seeks to vaccinate a total of 12 million people by June. Foreigners also will be inoculated under the program.

The country aims to achieve herd immunity by November.

A total of 703,612 people have been given COVID-19 vaccine shots as of Tuesday. This accounts for around 1.3 percent of the country's population and 57.7 percent of those who are advised to be vaccinated by the end of March.

A total of 9,932 cases of side effects after vaccinations have been reported, but most of them have turned out to be mild symptoms, such as headaches, fever and nausea.

Sixteen deaths after vaccinations have been reported, the health agency said.

Of the new locally transmitted cases, 135 came from Seoul and 150 were reported from Gyeonggi Province that surrounds the capital. Incheon, 40 kilometers west of Seoul, reported 21 more cases.

The number of imported cases came to 17, up from 15 the previous day. Cases from Asian countries, except for China, stood at seven, with cases from the United States, Europe and Africa at six, two, and two, respectively.

The number of seriously or critically ill COVID-19 patients was 111, up 10 from the previous day.

The total number of people released from quarantine after making full recoveries was 91,560, up 481 from a day earlier. 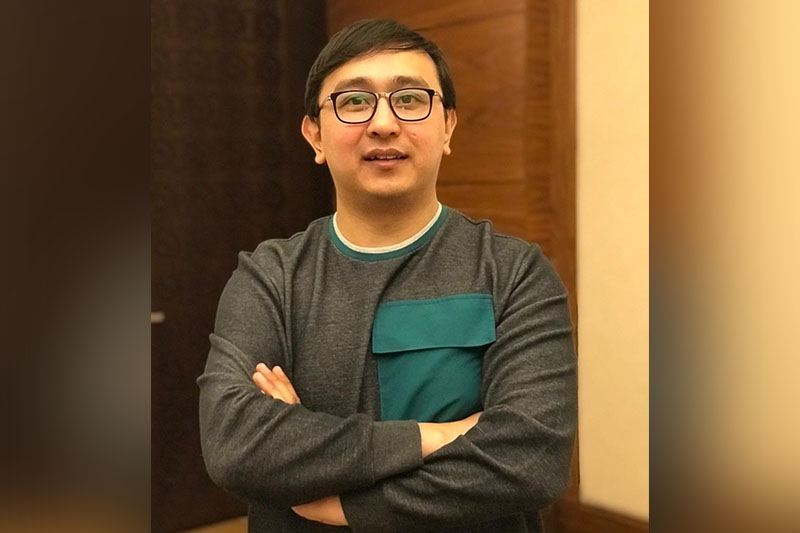 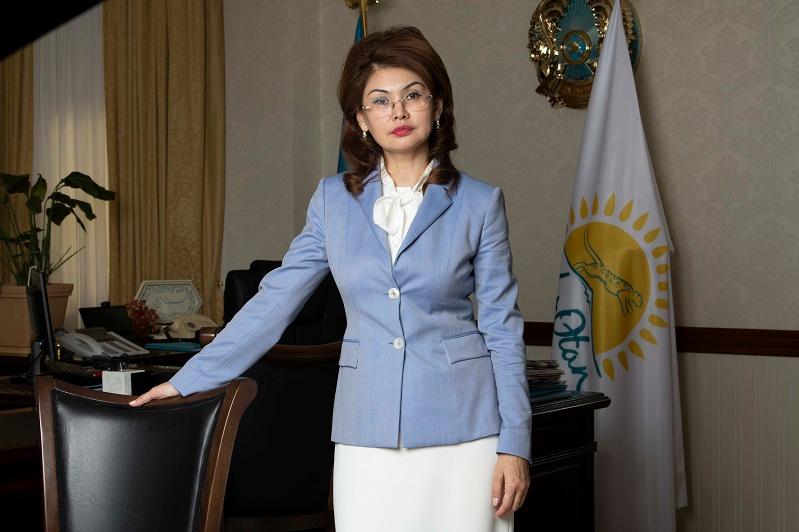 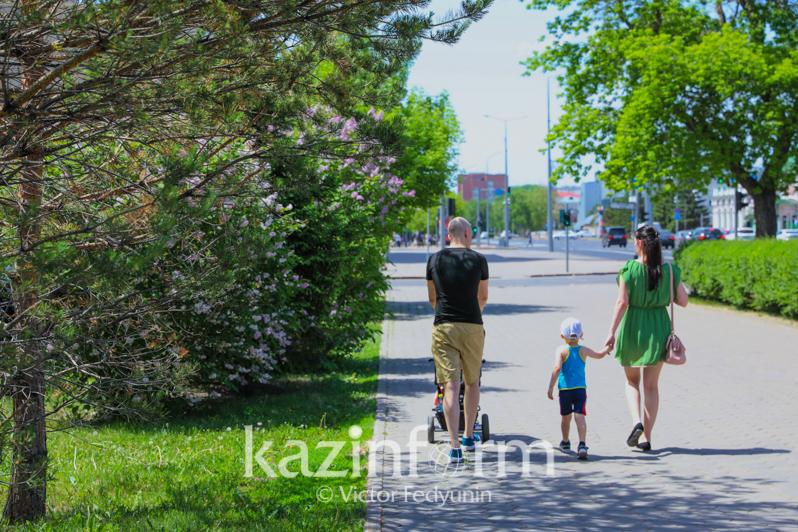 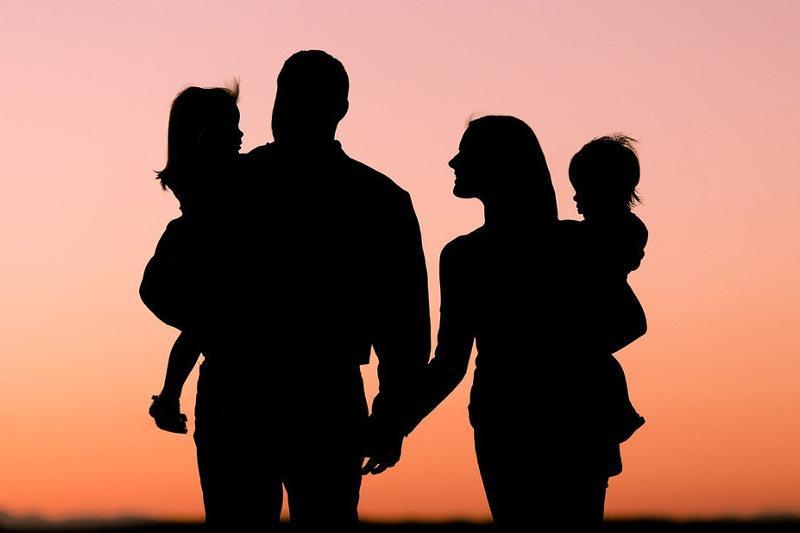 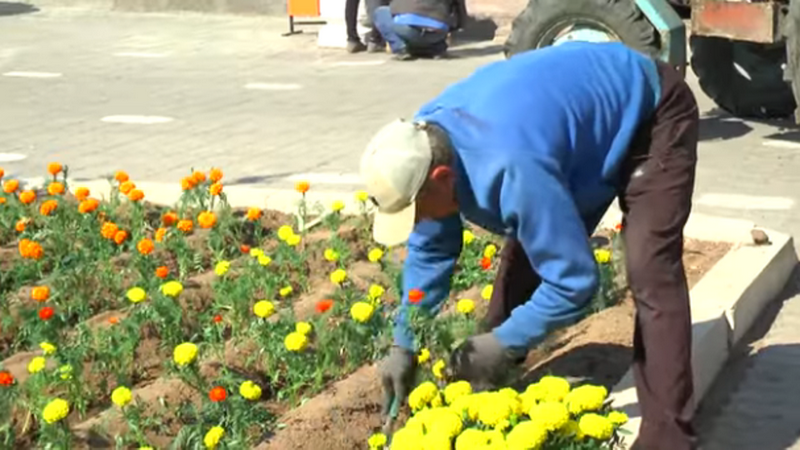 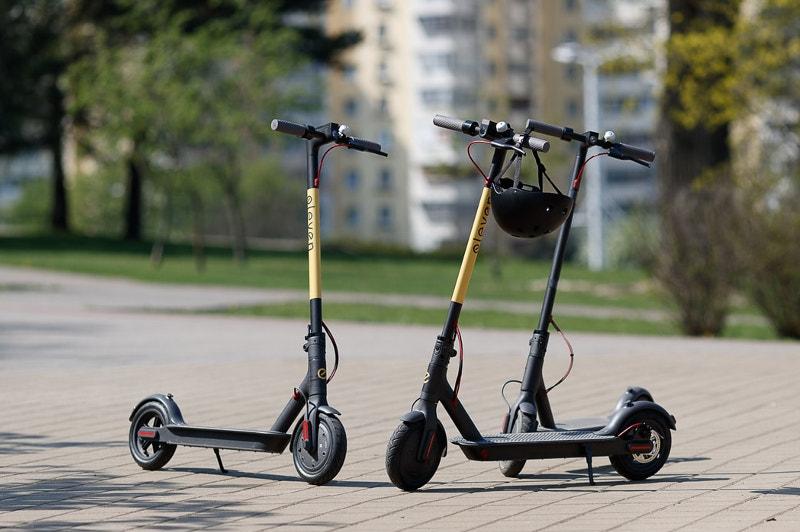 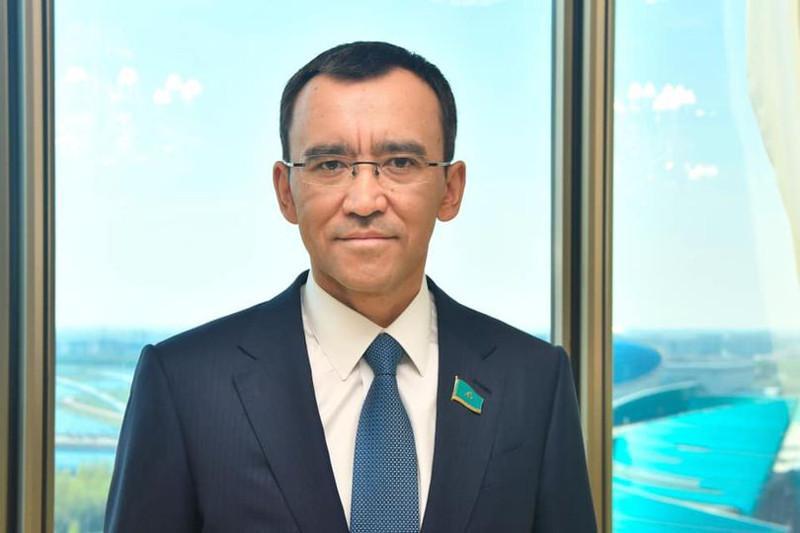 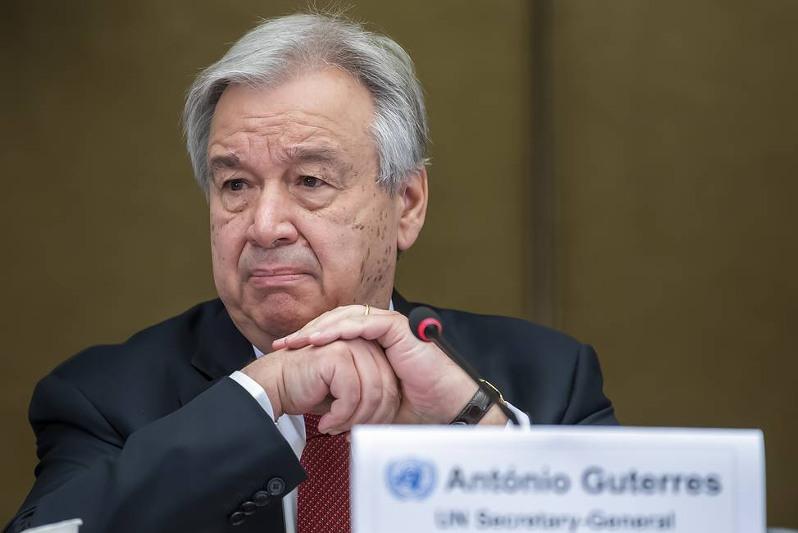 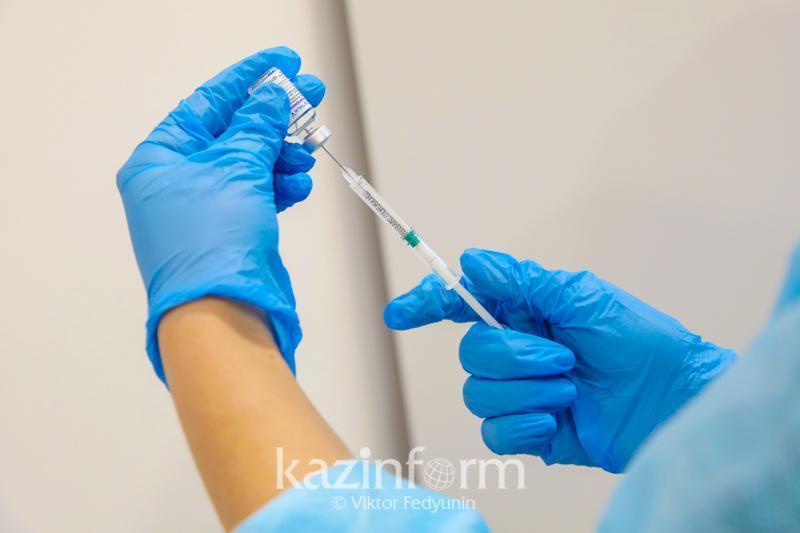 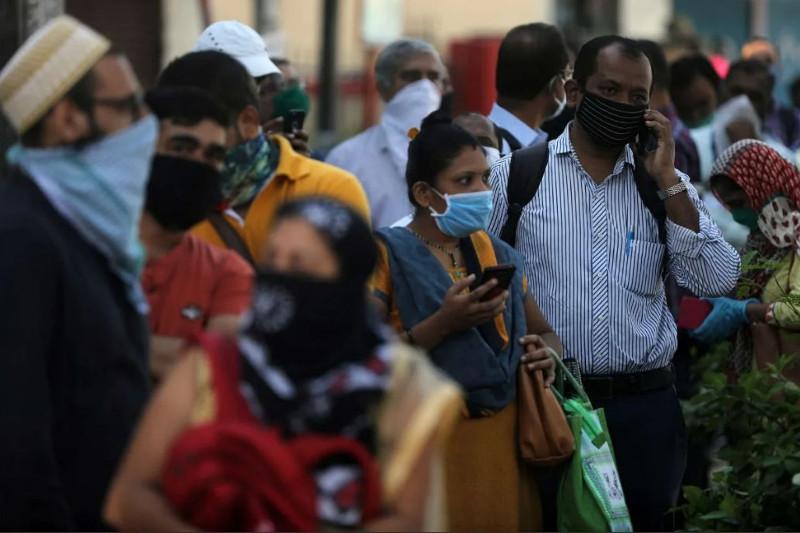 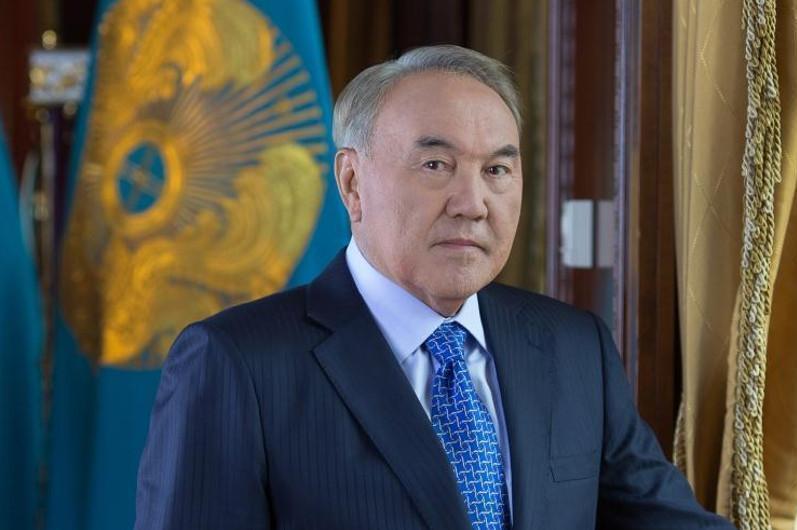 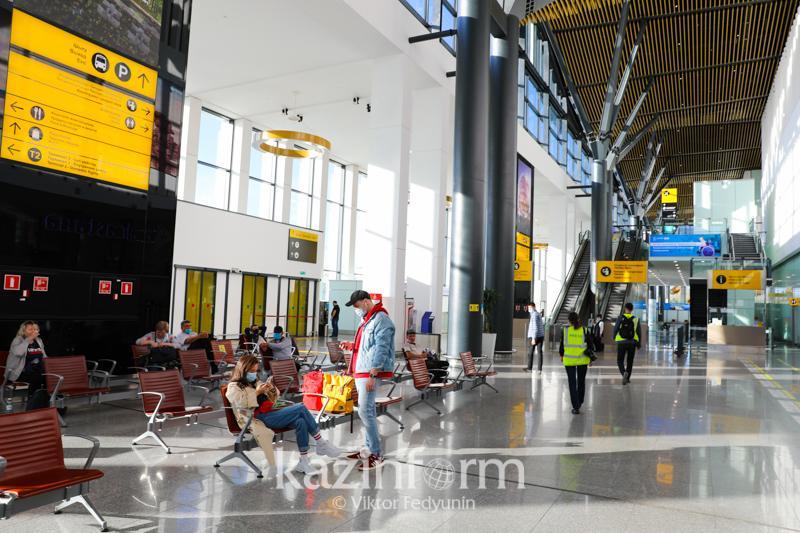 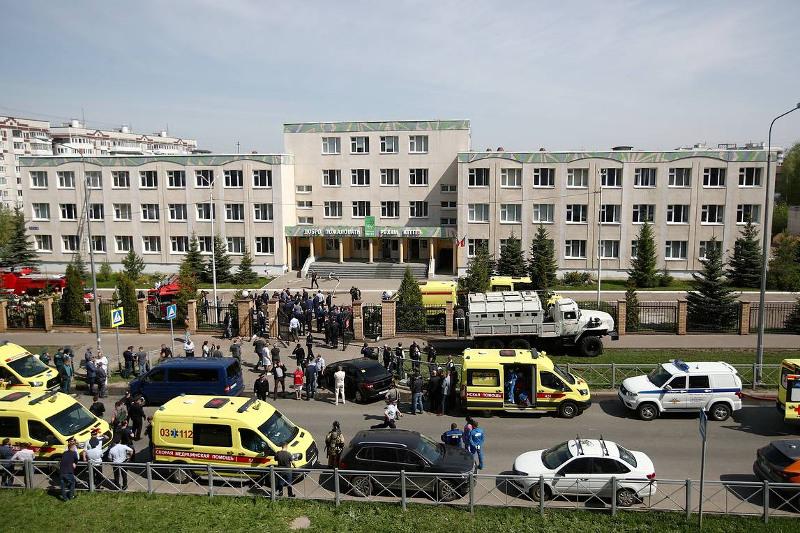 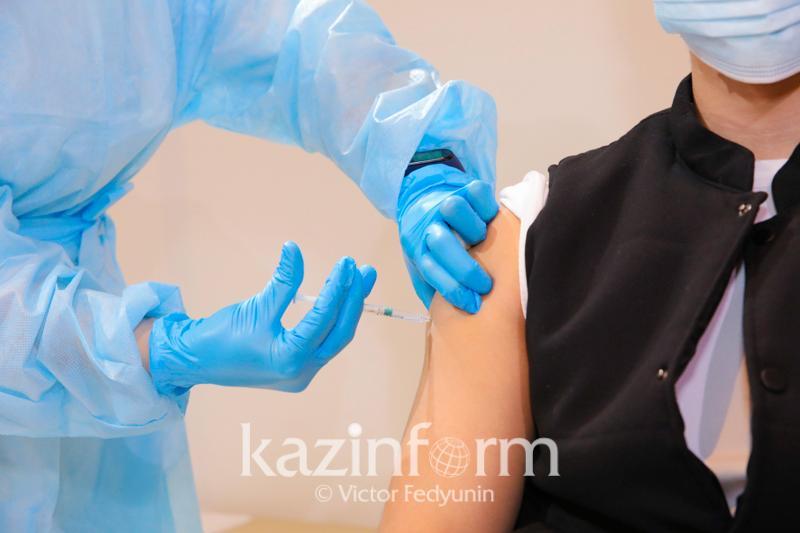 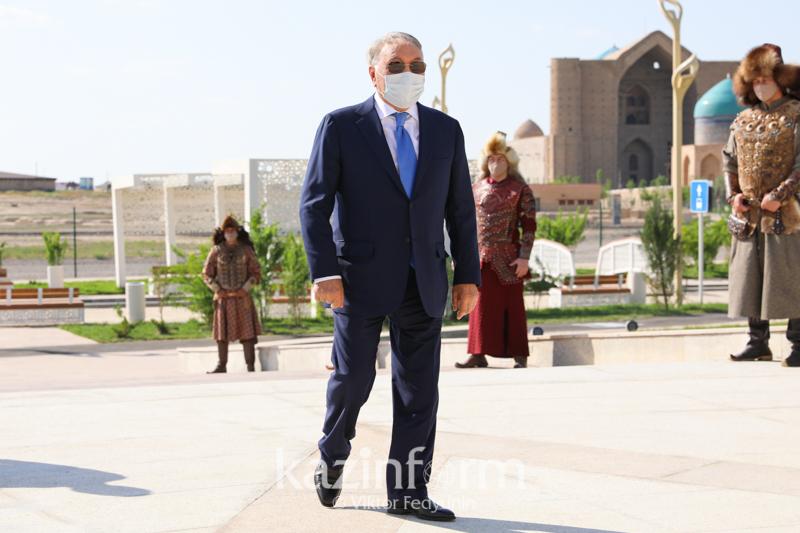 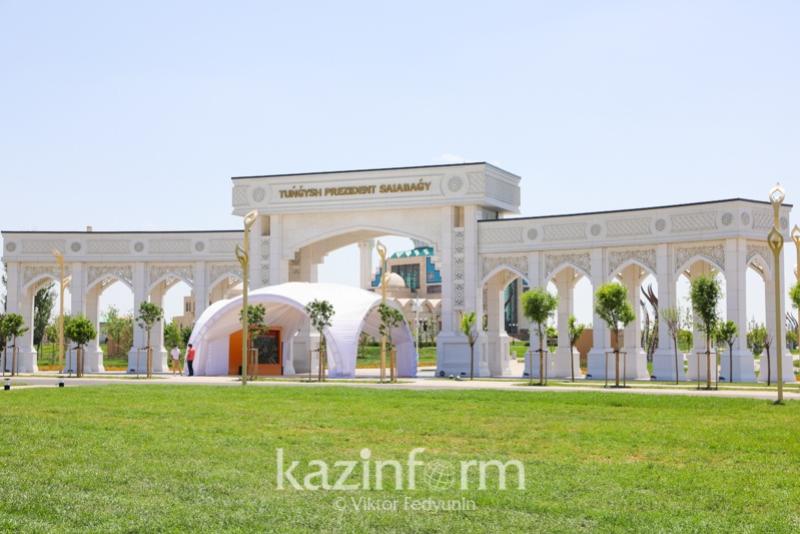 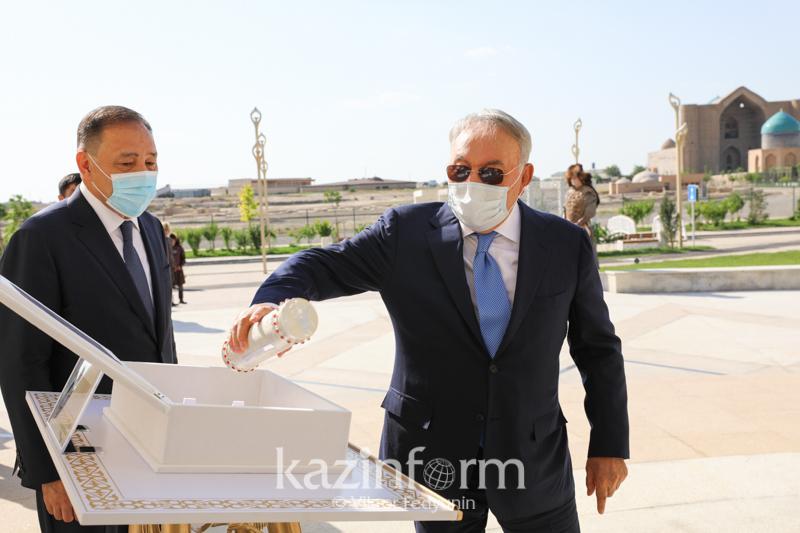 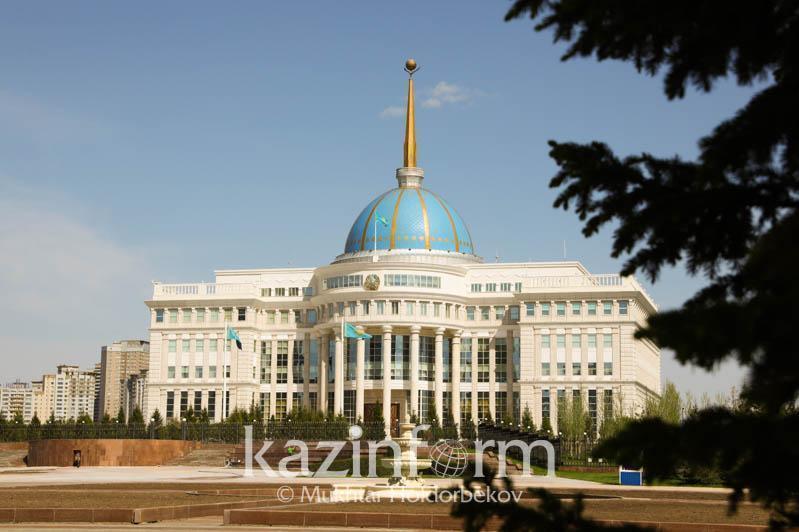 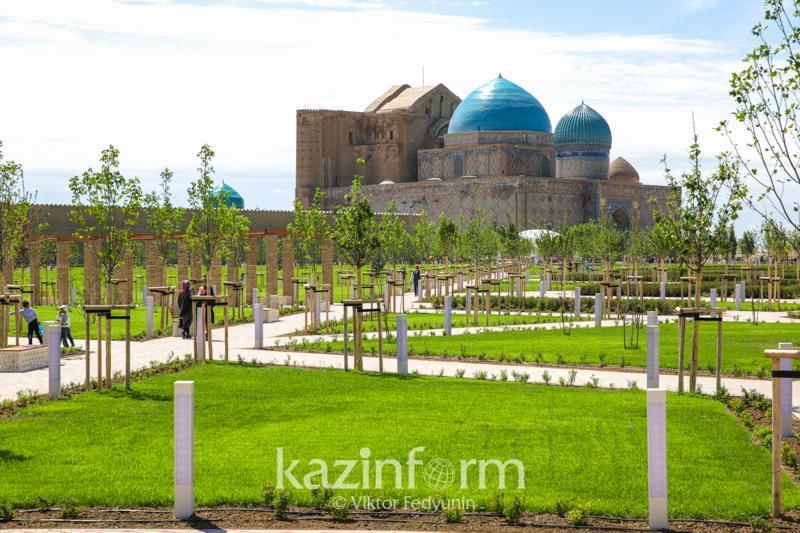 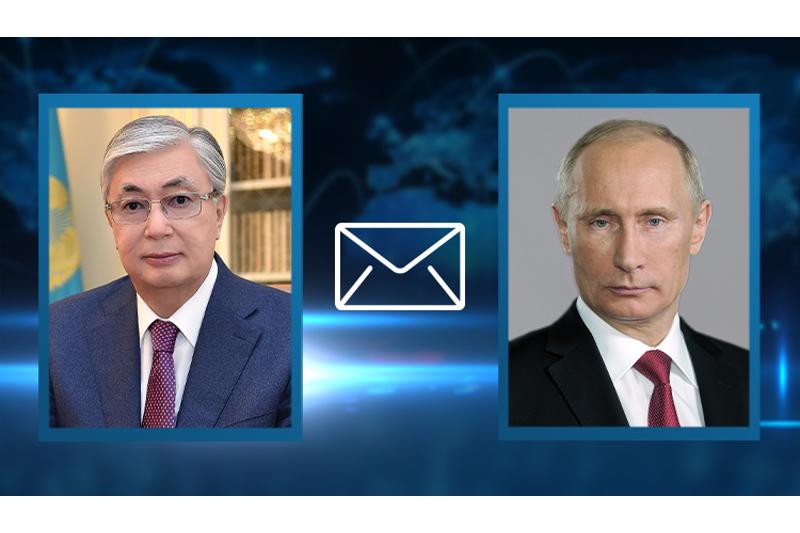 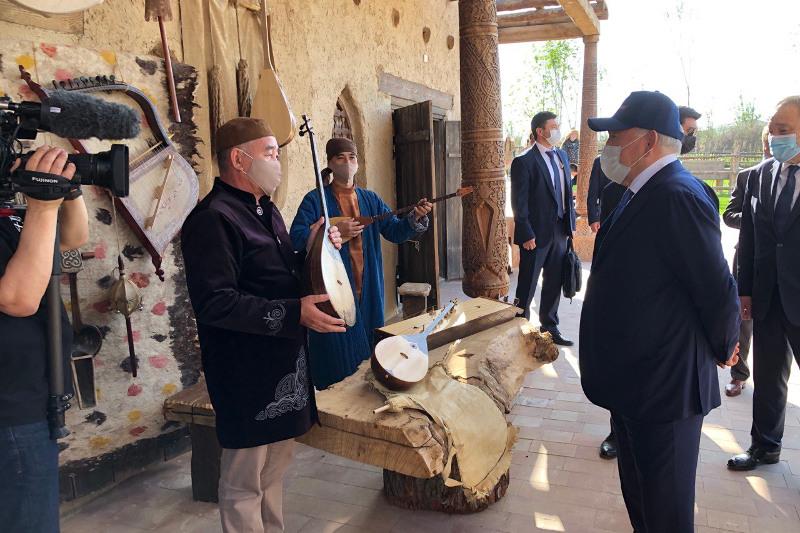 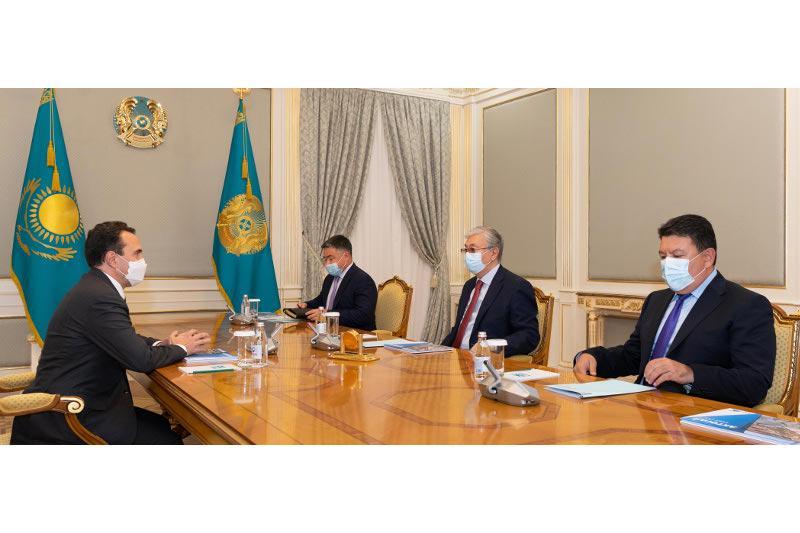 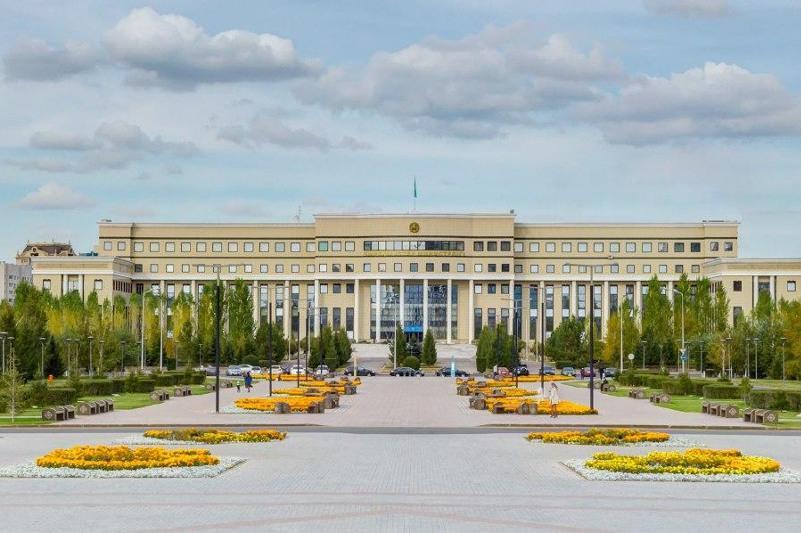 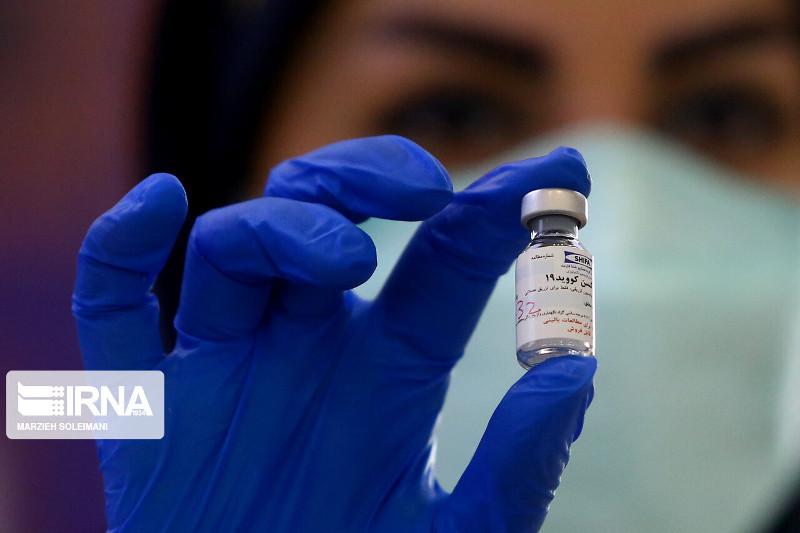