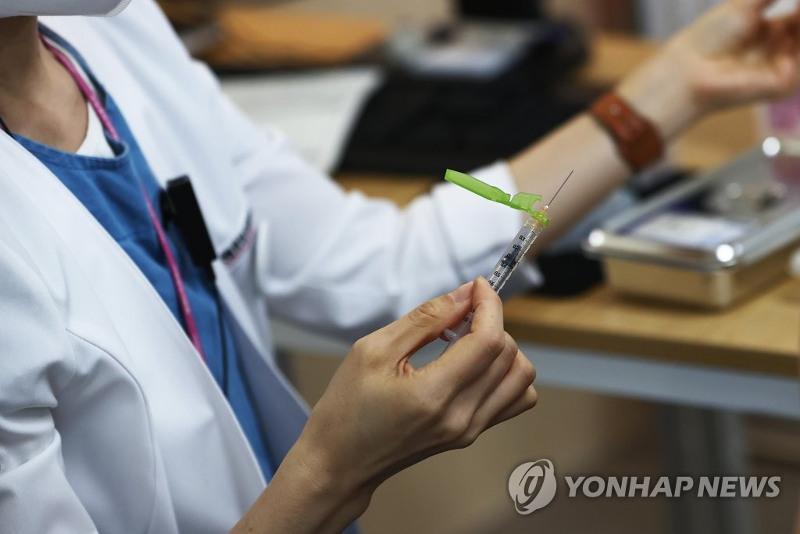 The tally of new patients was down from 627 Saturday and 661 Friday, partly due to less testing over the weekend.

Health authorities warned of a potential hike in new cases as people have increased activities during warm spring weather, raising concerns ahead of major holidays in May. More than 40 percent of the new local cases reported on Sunday were from regions out of the greater Seoul area, indicating that the virus has been spreading across the country, they said.

The country decided Friday to extend its current social distancing rules and a ban on private gatherings of five or more people for three more weeks until May 23.

Currently, the greater Seoul area, home to more than half of the country's 52 million people, is under Level 2 social distancing, the third highest in the five-tier scheme, with the rest of the country under Level 1.5 except for some municipalities where Level 2 measures are in place.

The number of daily virus cases stood at 622 over the past week, above the standards for Level 2.5 distancing.

The country plans to apply a revamped social distancing system from July if daily virus cases remain under 1,000 by end-June.

A total of 3.35 million people have received at least their first shots of COVID-19 vaccines since the country started its vaccination program on Feb. 26, accounting for 6.6 percent of the total population.

AstraZeneca's vaccine has been given to 1.82 million people, while 1.56 million have received that of Pfizer.

A total of 16,524 cases of side effects after vaccinations have been reported, up 328 from a day earlier, but 98.1 percent were mild symptoms, including muscle pain and fever.

The KDCA said 79 deaths after vaccinations have been reported, up four from the previous day. They said the exact causes of the deaths remain unknown as they could not determine causality.

The country aims to vaccinate 12 million people by the end of June in a bid to achieve herd immunity by November.

There were 21 new imported cases, down 13 from Saturday.

The number of patients with serious symptoms across the country reached 170, down four compared with the previous day, the KDCA said.

The total number of people released from quarantine after making full recoveries was 112,865, up 528 from a day earlier. 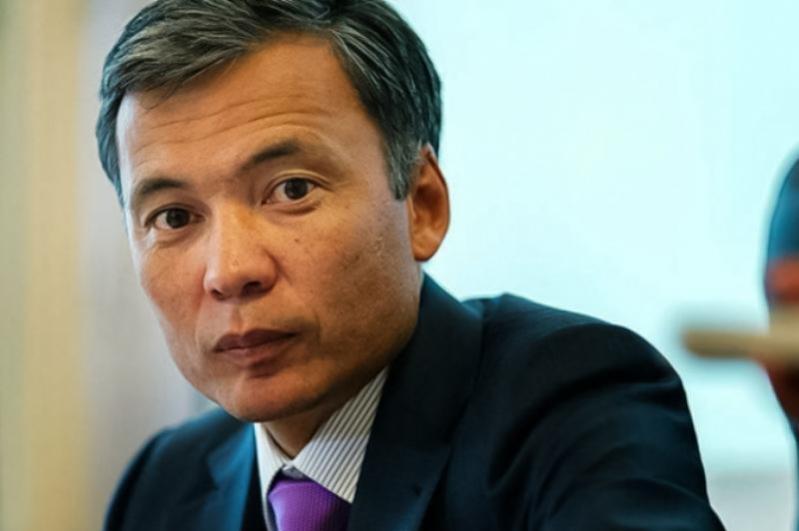 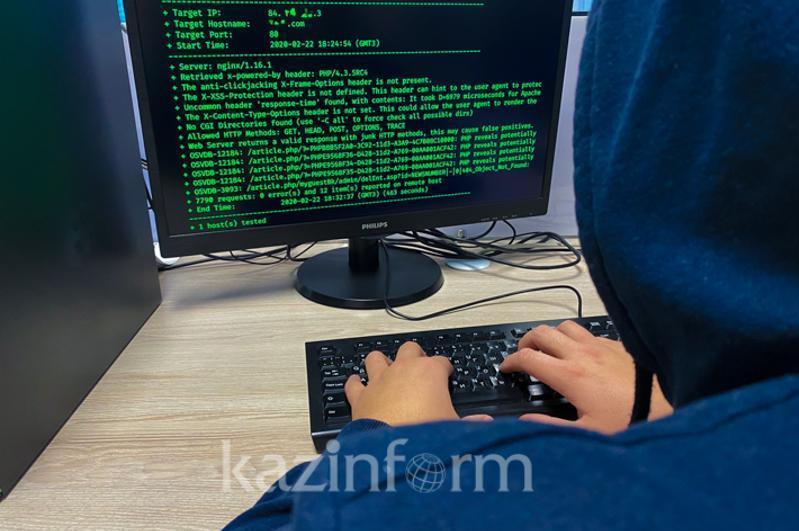 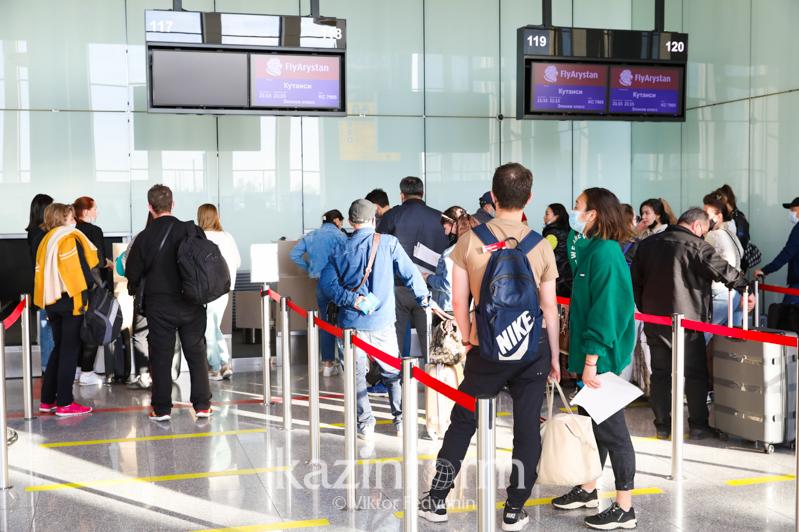 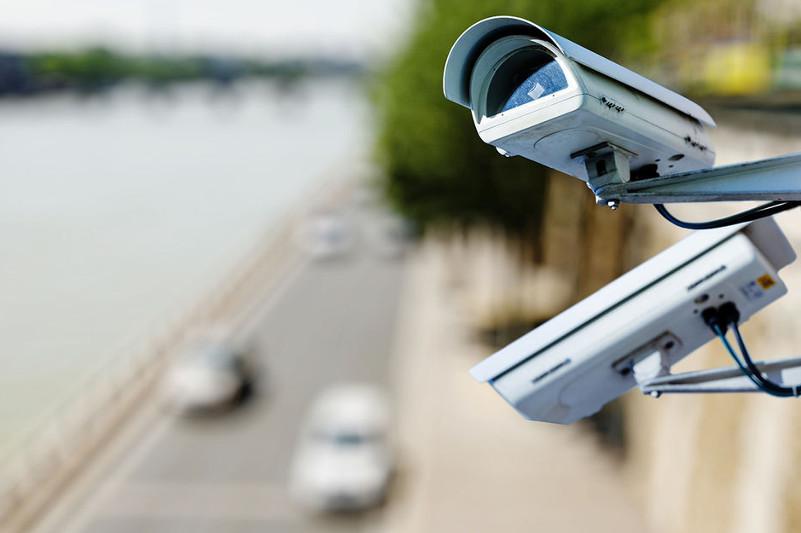 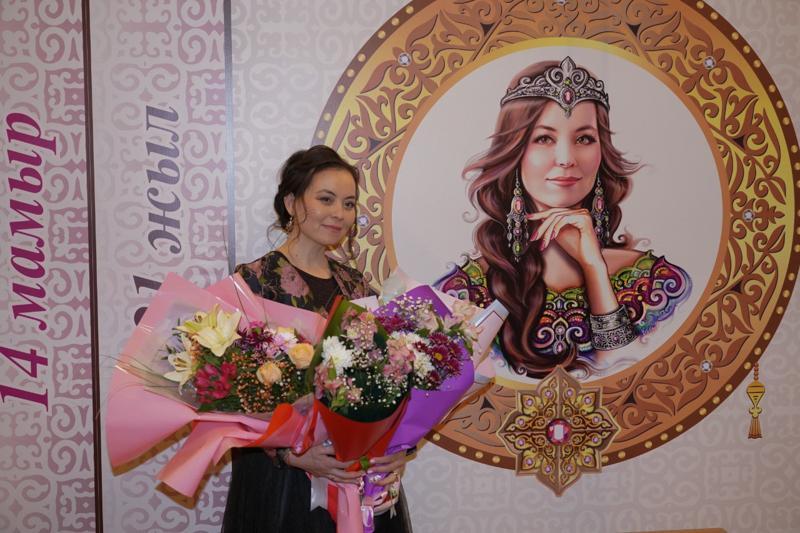 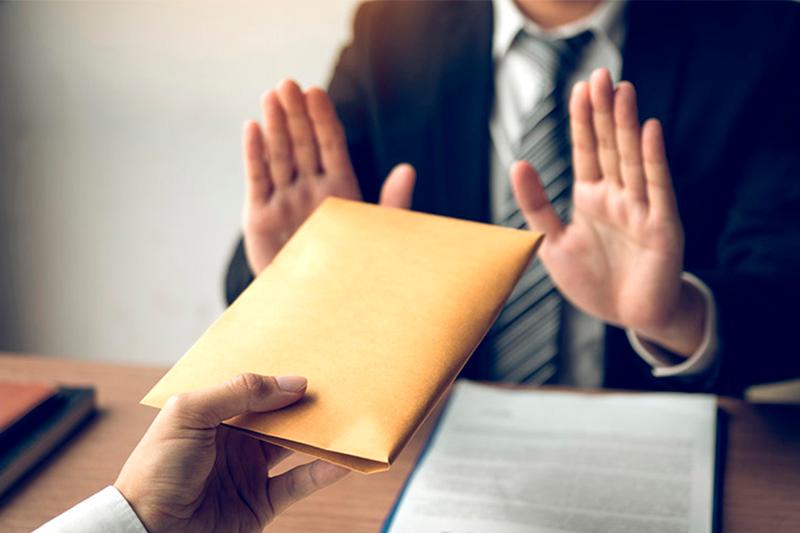