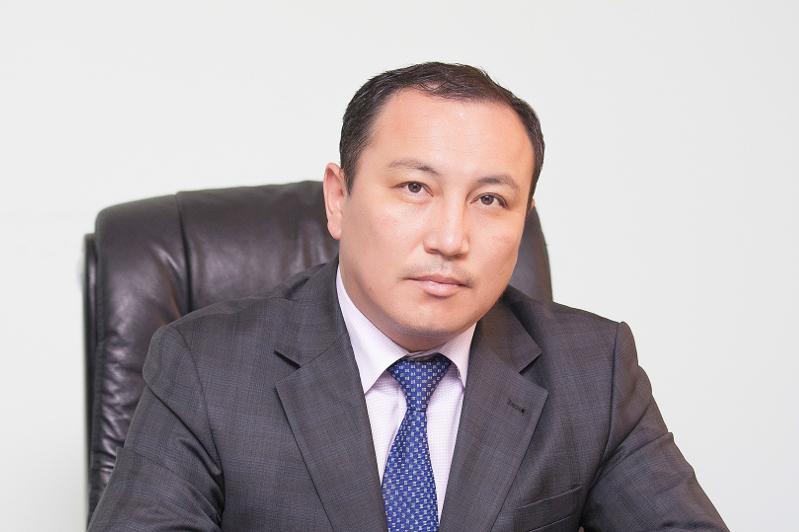 Bolat Tlepov was born in 1978 in the city of Kentau. He graduated from the Al-Farabi Kazakh State National University.