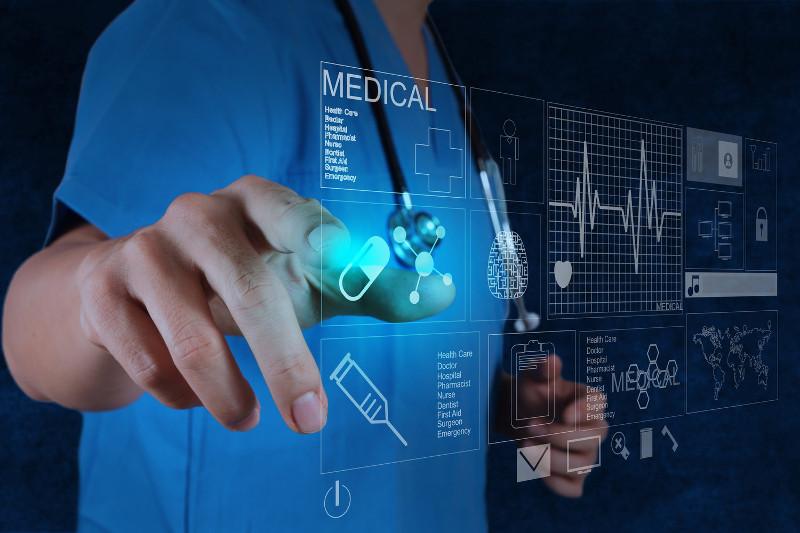 SYDNEY. KAZINFORM A new trauma drug under development in Australia could increase the survival time of people suffering from internal injuries by as much as three days, compared with 20 hours, said James Cook University (JCU) on Thursday.

Prof. Geoffrey Dobson from JCU's College of Medicine and Dentistry said the concept is to reduce the patient's metabolism, leading to a slower energy consumption and buying precious «biological time» for the patients, Xinhua reports.

«Biological time is linked to the body's metabolic rate and lifespan,» Dobson explained.

«Small animals live life in the fast lane with metabolic rates equivalent to a formula-one racing car whereas larger mammals operate more like a tractor; humans are in between,» said Dobson.

«If we can develop a drug that slows metabolism in different parts of the body, we can buy precious time and increase survival of a patient after catastrophic injury.»

In the latest Journal of Trauma and Acute Care Surgery, Dobson and his colleagues discovered that their drug affects metabolism in the vital organs of the body, including the brain and heart. It improves oxygen delivery and could potentially extend patient life from three to seven days or even longer.

The research was funded by the United States military and is intended to extend the lives of severely wounded soldiers in the field.

However it may also find use in civilian life, including remote regions where immediate treatment is hard to come by, such as agricultural accidents, shark attacks, or internal complications associated with pregnancy.

According to Dobson, the drug will commence human trials next year.