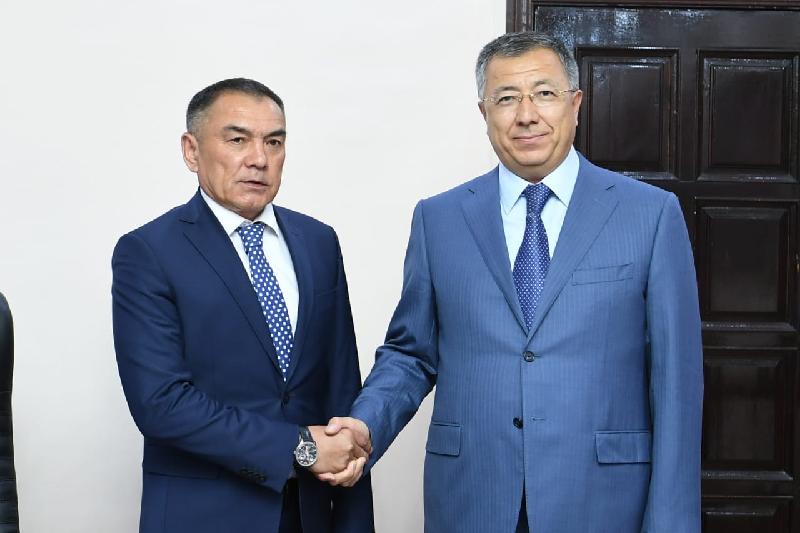 He was appointed by akim (governor) of the region Zhanseit Tuimebayev.

Throughout his career, Mr. Usserbayev held various posts, including acting secretary of the Turkestan city maslikhat, head of the construction department of Turkestan, deputy mayor of Kentau, Turkestan.

Prior to the recent appointment he has been serving as the first deputy governor of South Kazakhstan region since December 2017.