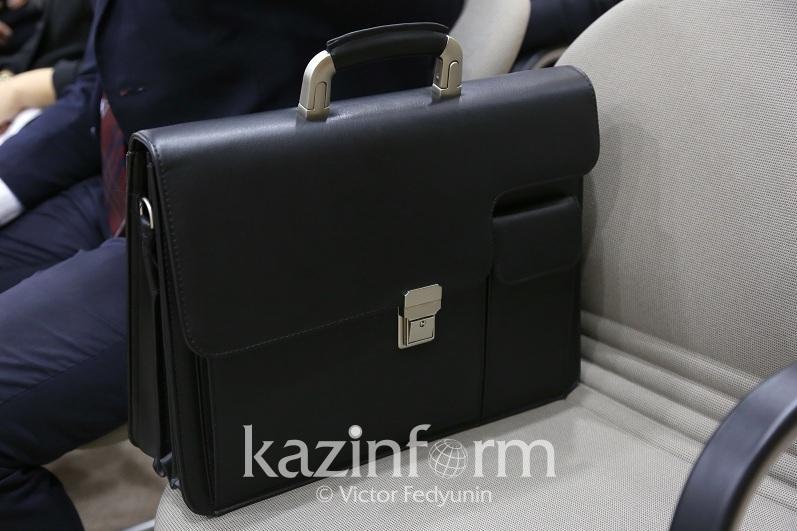 KARAGANDA. KAZINFORM – Temirkhan Abylayev has been appointed as new head of the Physical Culture and Sports Department of Karaganda region, Kazinform reports.

Born in 1973 Temirkhan Abylayev is a graduate of the Baikonyrov Zhezkazgan University and the Buketov Karaganda State University.

In 1997 he began working as a PE teacher and rose to the post of a school principal in 2008. In 2010-2015 he headed the Specialized Children and Youth School of Olympic reserve in Zhezkazgan.

Until the recent appointment he was the head of the Regional specialized children and youth sports school.