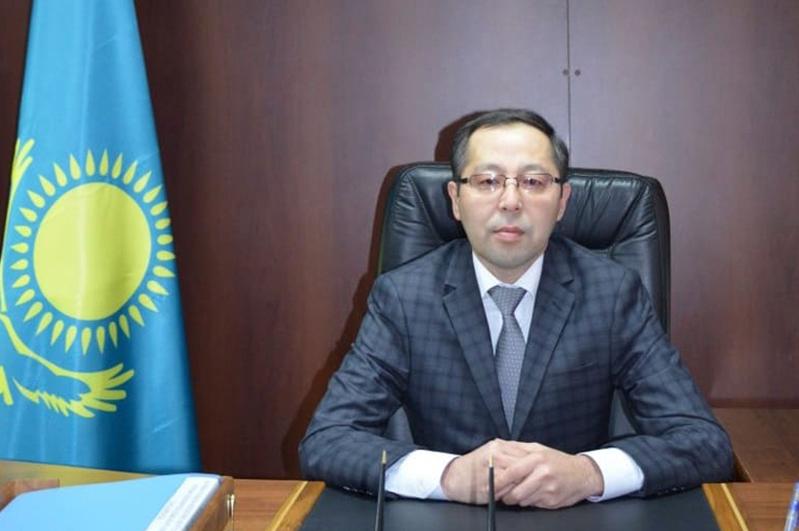 NUR-SULTAN. KAZINFORM - By an order of the Minister of Ecology, Geology and Natural Resources Nurlan Aldamzharov is appointed Chairman of the Committee on Water Resources, Kazinform reports with the reference to the press service of the Prime Minister.

Nurlan Aldamzharov was born on September 12 in 1975 in the city of Tashkent.

In 1999, he graduated from the Tashkent Institute of Irrigation and Agricultural Mechanization Engineers.

Prior to his appointment he served as the head of the Department of Energy, Housing and Communal Services of Zhambyl region. 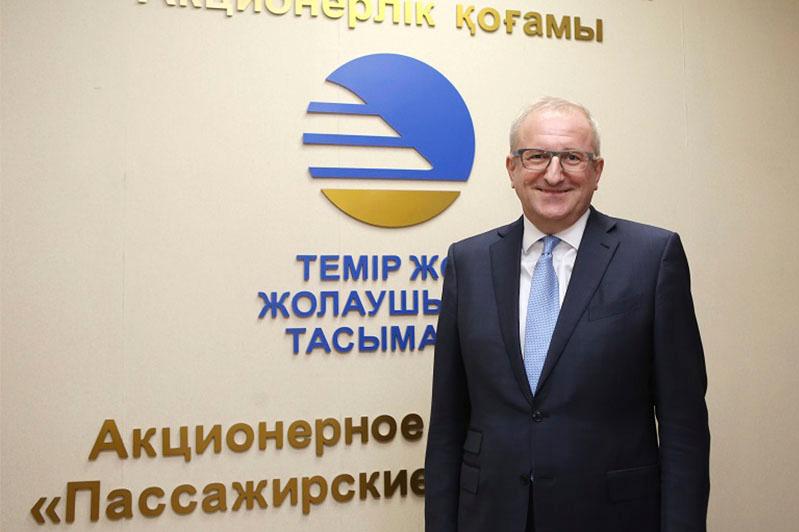