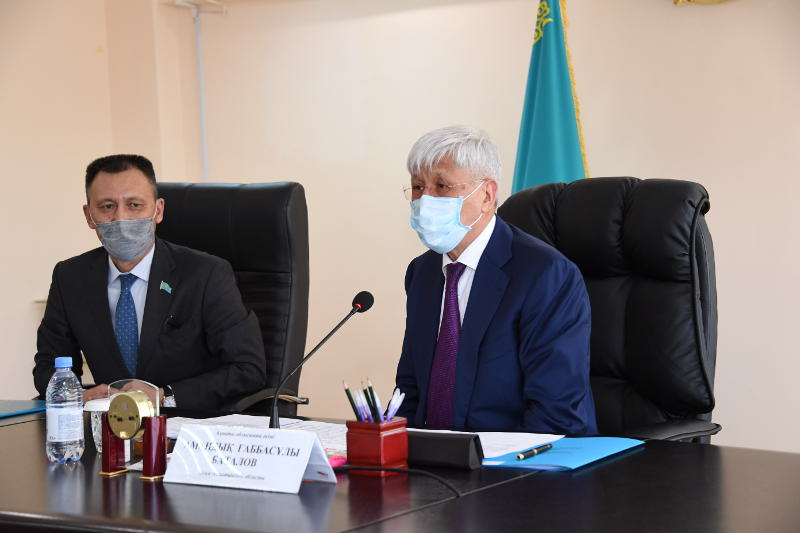 KAPSHAGAY. KAZINFORM - Today a new Akim of the city of Kapshagay was appointed, Kazinform reports.

Akim of Almaty region Amandyk Batalov has introduced the new head of the city Nurlan Kumatayev to the staff.

Having met with deputies at the 71st session of the Maslikhat, Amandyk Batalov said that in connection with the transfer to another job of Talgat Kainarbekov, Nurlan Kumatayev was proposed for the post of Akim of the city of Kapshagay. 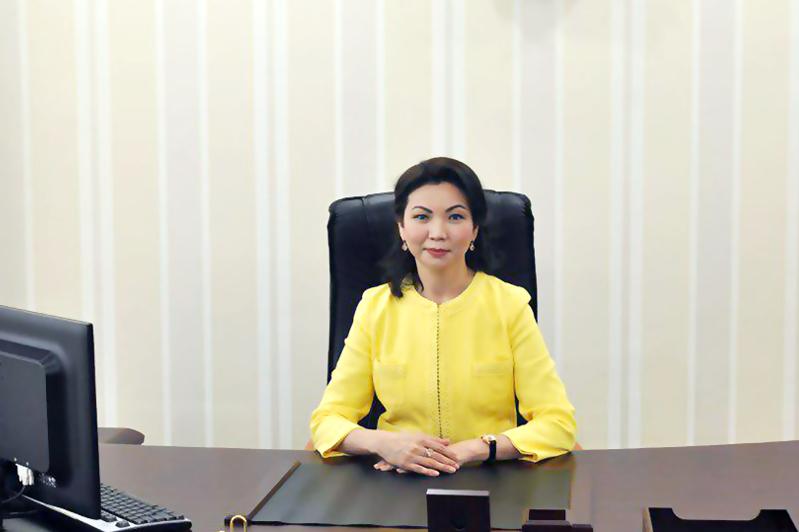 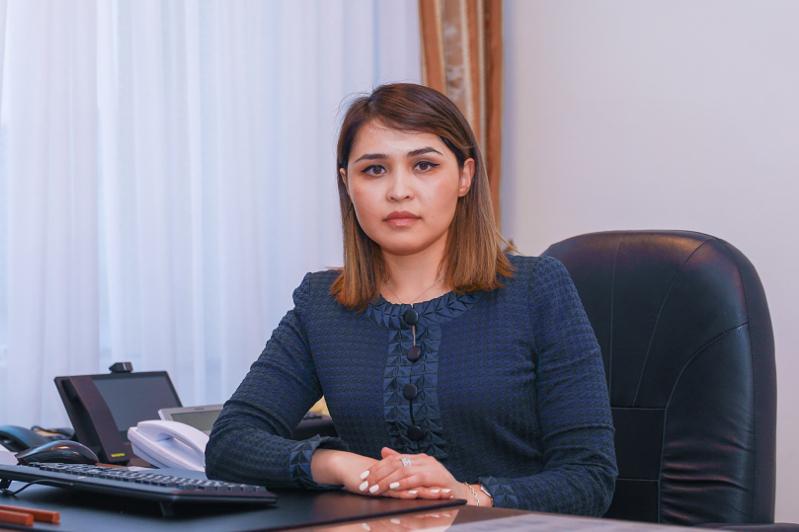 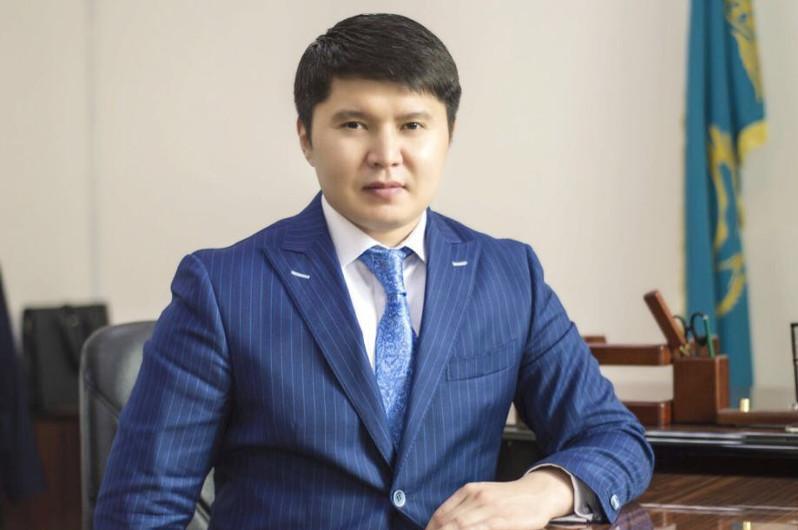