NBA suspends season after player found to have virus 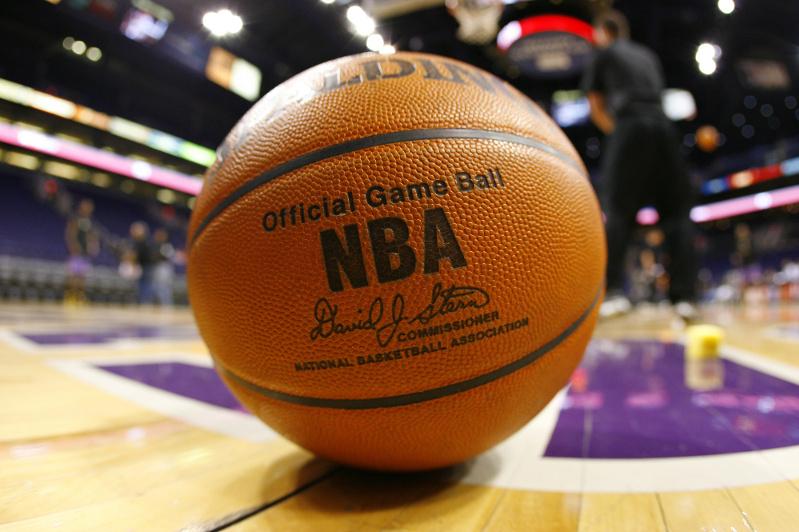 ISTANBUL. KAZINFORM The U.S. National Basketball Association (NBA) announced Wednesday that it is suspending the remainder of the season after a player for Utah Jazz tested positive for the novel coronavirus.

The decision came after a delay in the Jazz's game against the Oklahoma City Thunder at Chesapeake Energy Arena, Anadolu Agency reports.

Center Rudy Gobert's «status has been changed to questionable,» the Jazz said on Twitter, identifying the player who tested positive.

«We [are] cancelling sporting events, school, office work, etc. What we really need to cancel is 2020!. Damn it’s been a rough 3 months. God bless and stay safe,» said NBA star LeBron James, reacting to the news of the suspended season.

The NBA said in a statement that the player's test result came in «shortly prior to the tip-off» of the game.

«At that time, tonight's game was cancelled,» the league said. «The affected player was not in the arena.»

The suspension will take effect after the conclusion of Wednesday night's other games «until further notice,» the NBA said.

«The NBA will use this hiatus to determine next steps in moving forward in regard to the coronavirus pandemic,» it added.

The coronavirus was first detected last December in Wuhan, China but has since spread to more than 105 countries.

The global death toll from the virus, officially known as COVID-19, is now over 4,600 with more than 125,000 confirmed cases, according to the World Health Organization.