Nazarbayev comments on rumors about ‘dual power’ in Kazakhstan 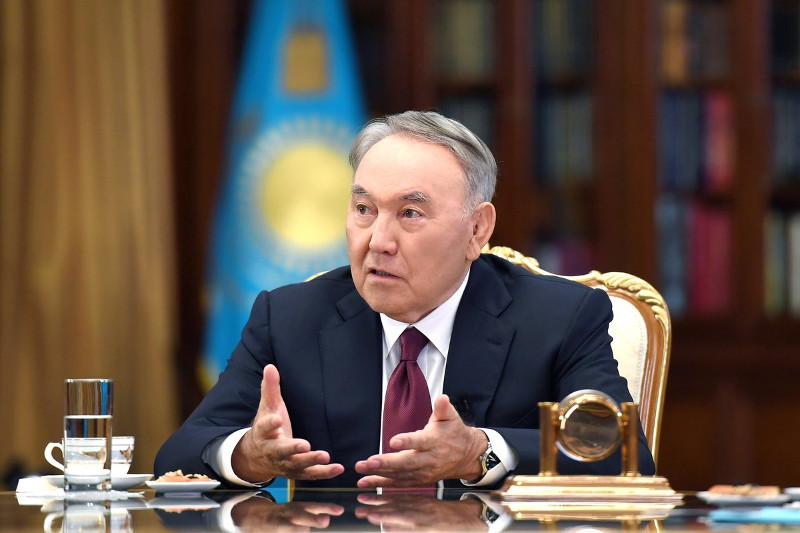 NUR-SULTAN. KAZINFORM - The First President of the Republic of Kazakhstan-Elbasy Nursultan Nazarbayev has commented on rumors about the so-called «dual power» in the country, Kazinform correspondent reports.

«I hear it, read about it. This rumors was specially started by people who do not want stability in Kazakhstan… This has no reason since Kazakhstan is a unitary state with a presidential system of government», Nursultan Nazarbayev said in an interview to Khabar TV channel.

According to his words France, Russia and in the USA have the same form of government.

He added that Kassym-Jomart Tokayev was elected nationally and he is the President.

Speaking about himself, N. Nazarbayev said that, according to the Law, he serves as the President of the Security Council.