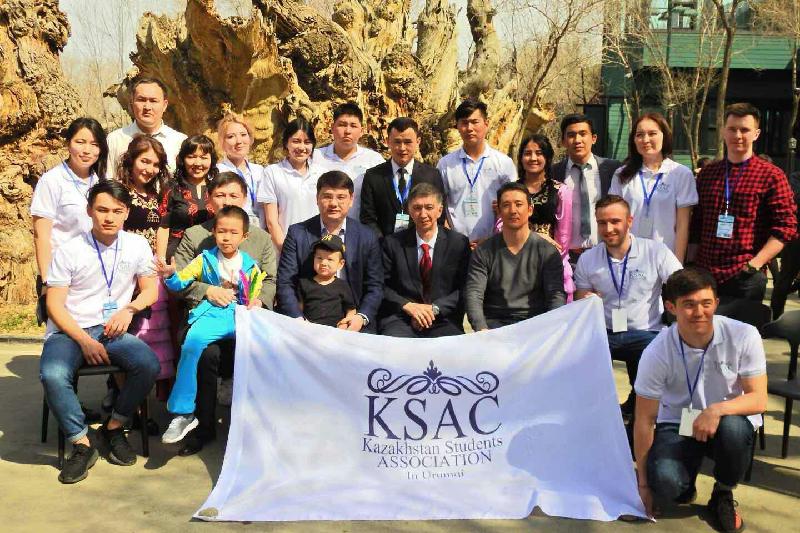 BEIJING-URUMCHI. KAZINFORM Over 200 Kazakhstanis and Kyrgyzstanis, as well as representatives of the Kazakh diaspora in China, celebrated Nauryz in Urumqi, Xinjiang Uyghur Autonomous Region (XUAR), Kazinform correspondent reports from China.

The event was organized by the Xinjiang branch of the Kazakh Students Association in China (KSAC) with the support of the Passport and Visa Service of the country's consular service in Urumqi.

The participants attended a festive concert and had a chance to get to know Kazakh traditions.

As previously reported, on March 25 within the framework of Nauryz festivities, Kazakh students in Urumqi organized an international futsal tournament with the participation of 8 teams from Kazakhstan, Kyrgyzstan, and China.

The celebration of Nauryz in China started on March 21 under the aegis of the SCO. On the same day, Kazakh diaspora of Beijing organized a festive concert.

On March 23, a joint event was held by the representatives of Azerbaijan, Kazakhstan, Kyrgyzstan, Tajikistan, Turkmenistan, and Uzbekistan.

On March 24, students from Central Asian countries organized a student picnic in Beijing. 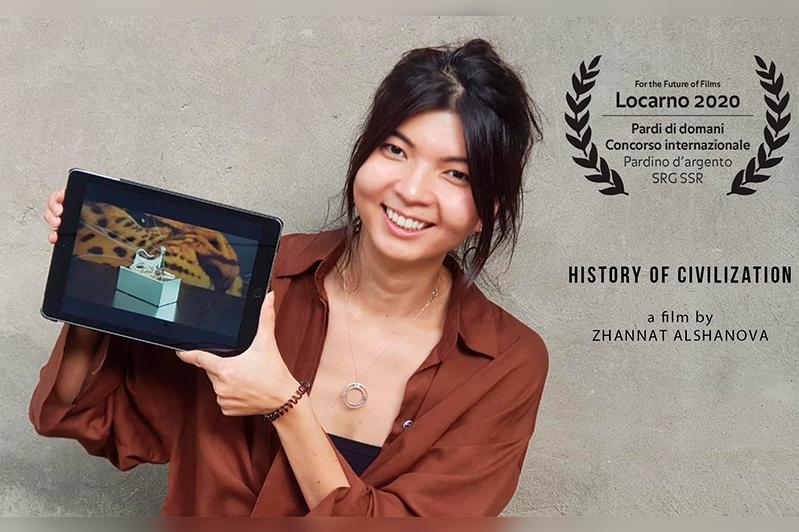 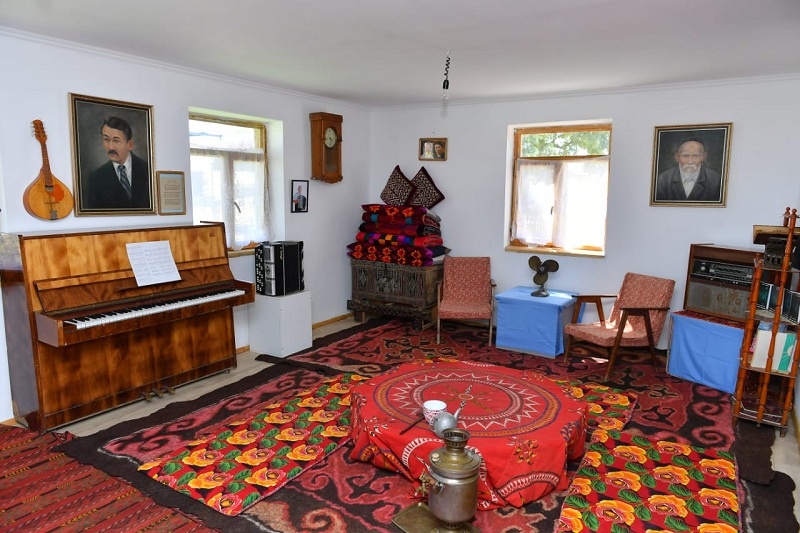 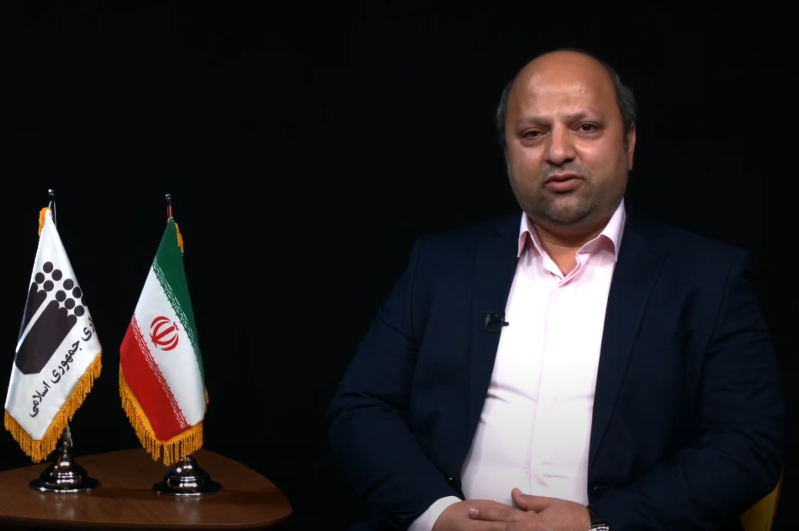 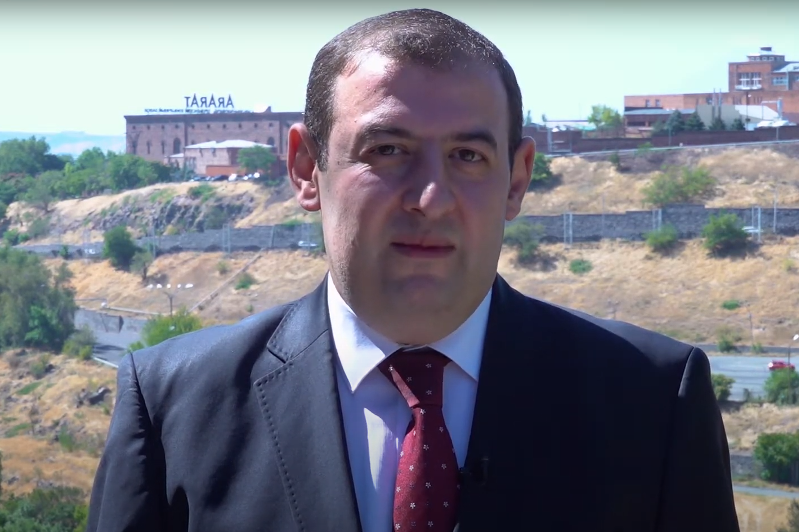 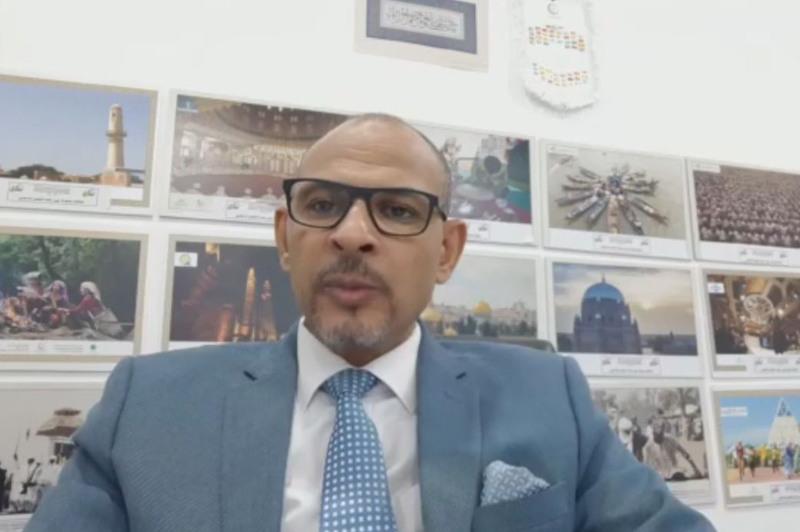