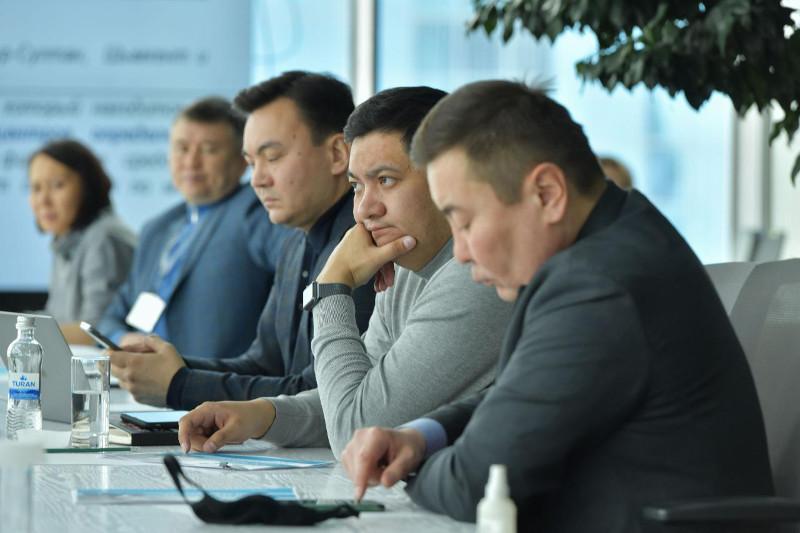 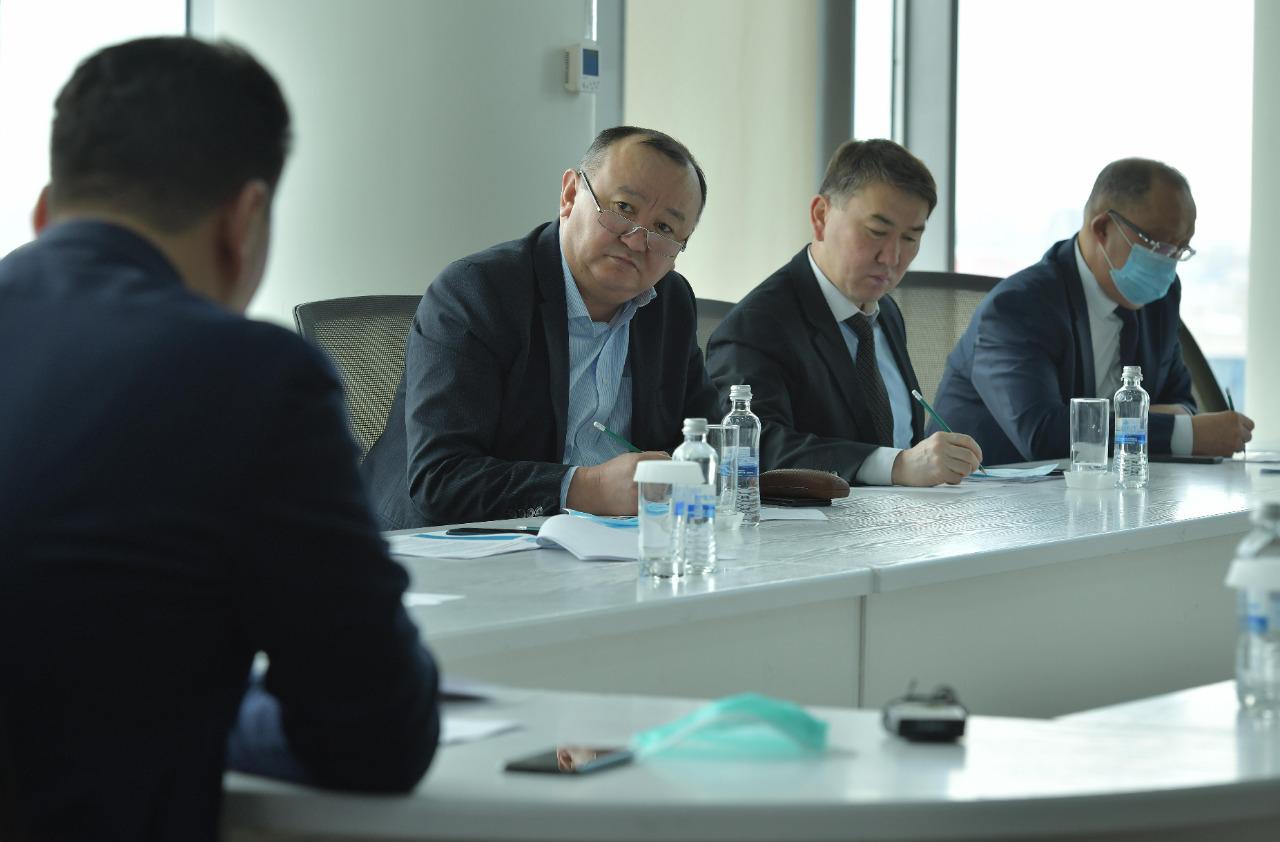 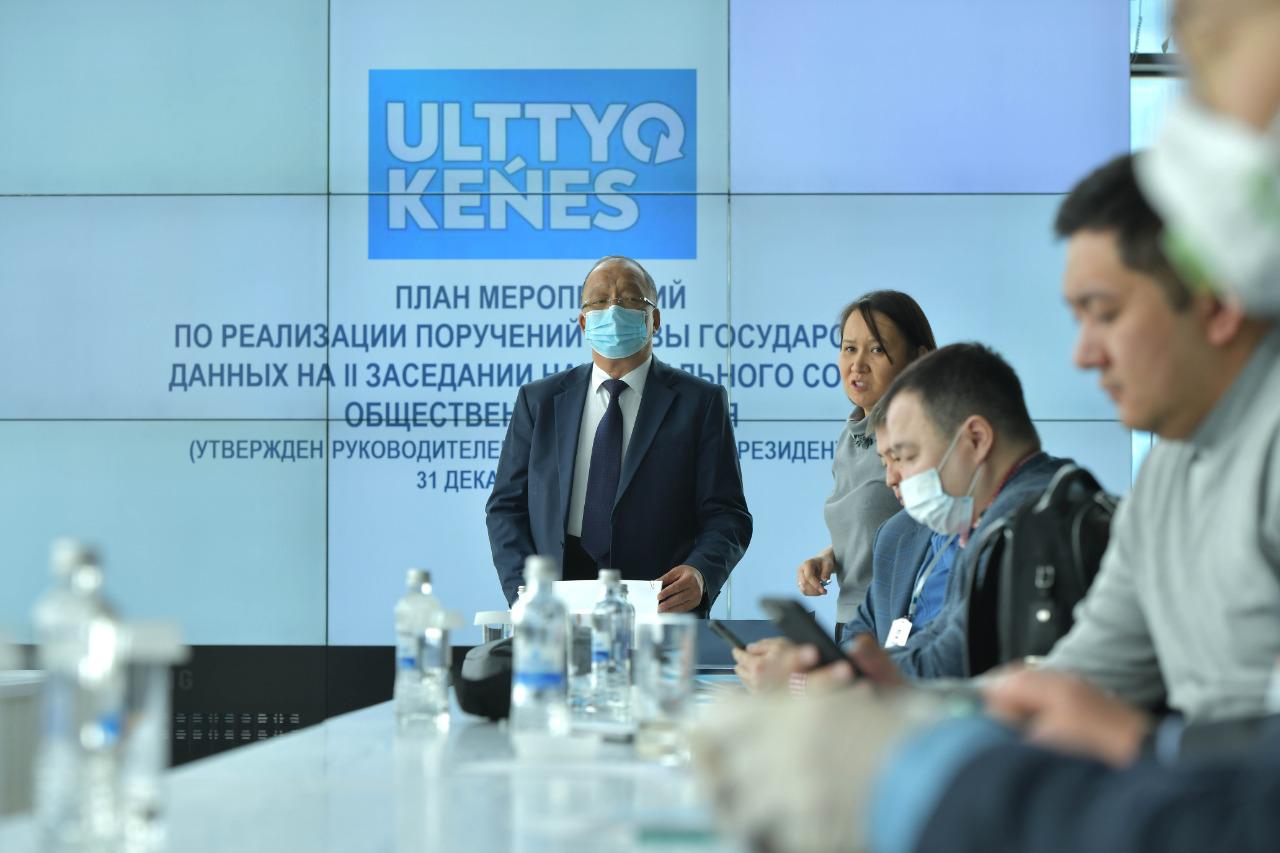 Besides, those present debated the agenda of the third meeting of the National Council to focus on education system modernization. 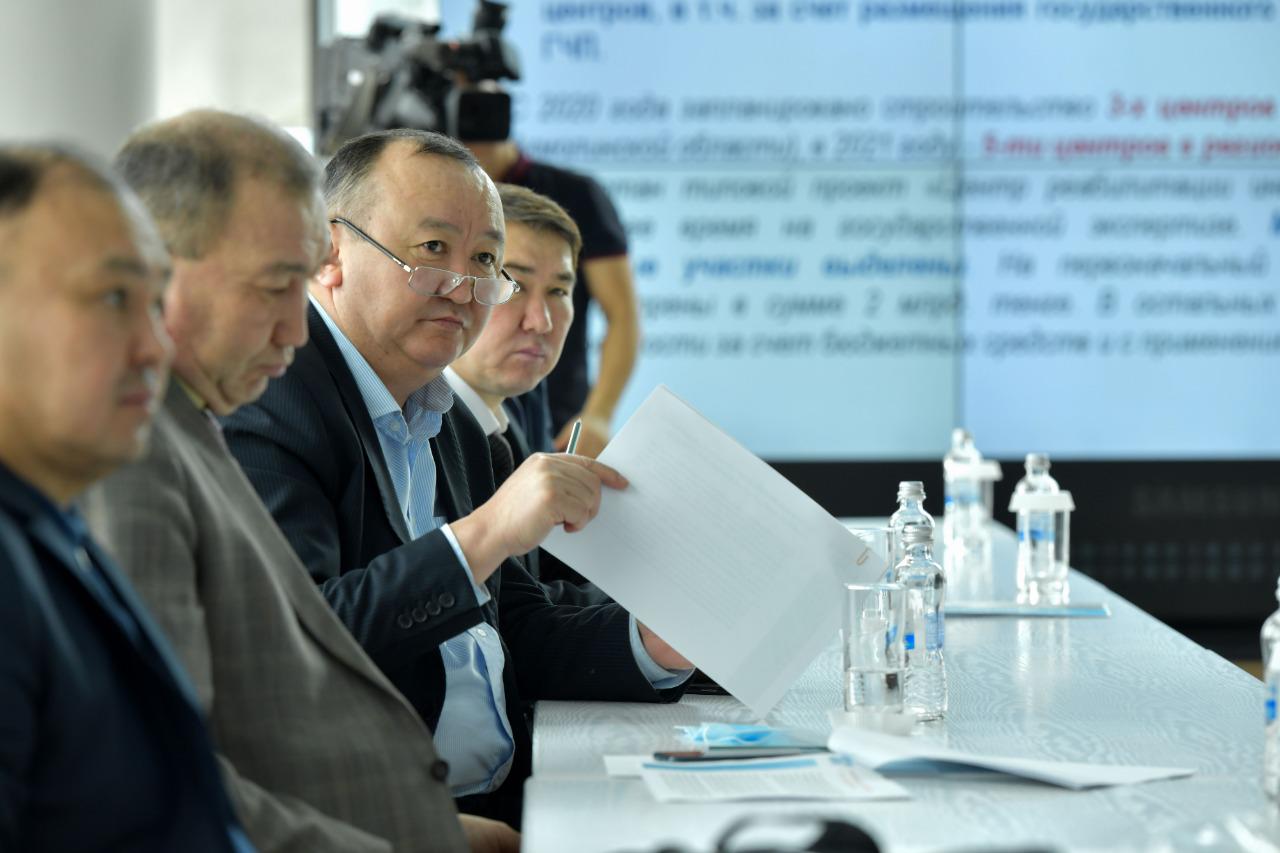 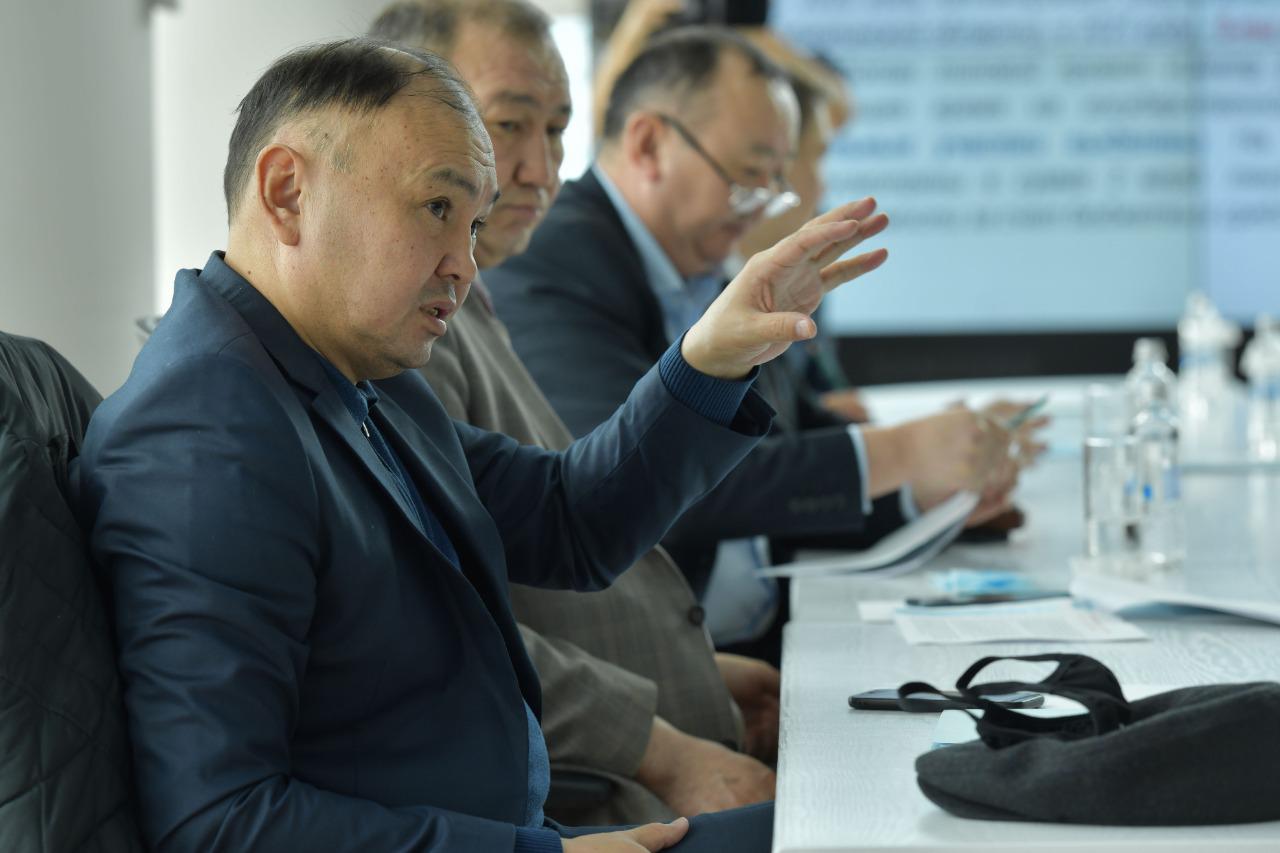