National Bank chief comments on whether Kazakhstan will devalue its currency 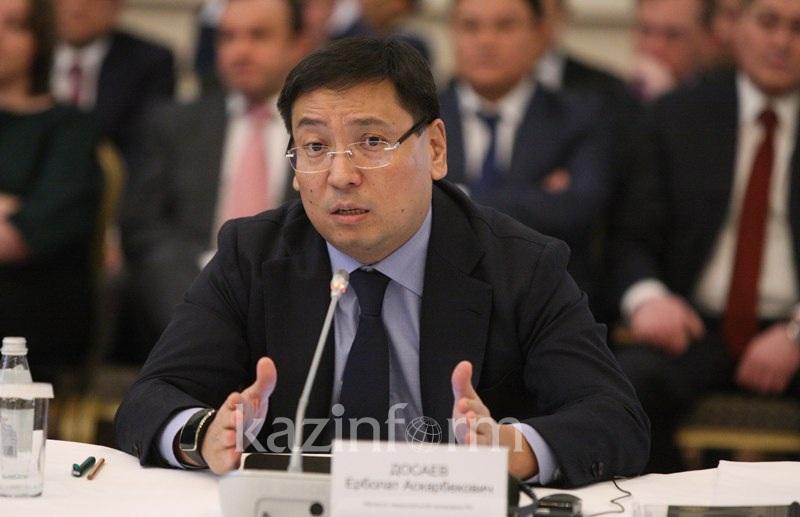 NUR-SULTAN. KAZINFORM – On Wednesday, Yerbolat Dossayev, Chairman of the National Bank of the Republic of Kazakhstan, has commented on the rumors of upcoming devaluation of tenge, Kazinform reports.

On the sidelines of the plenary session of Majilis, the lower chamber of the Kazakh Parliament, head of the National Bank denied the rumors that Kazakhstan was bracing for the devaluation of its currency.

«We are not preparing for the devaluation [of tenge],» Dossayev insisted.

33 people die from domestic violence in 2020 in Kazakhstan
News from dashboard.idealmedia.com
Popular