TEL AVIV. KAZINFORM - Leader of the Yamina party Naftali Bennett was sworn in as the 13th Israeli prime minister, together with chairman of the Yesh Atid party Yair Lapid who will replace him in August 2023, TASS reports.

Earlier on Sunday, the Knesset approved the new government as well as elected Mickey Levy of the Yesh Atid party as a new speaker. The swearing in of a new head of the government ended Benjamin Netanyahu’s record-breaking term as prime minister of 4,456 days since 2009 who now becomes a leader of the parliamentary opposition. He is heading the Likud party which has the highest number of mandates at the Knesset. On Sunday, Netanyahu vowed that the Israeli opposition will have a loud and clear voice and will return to power soon. 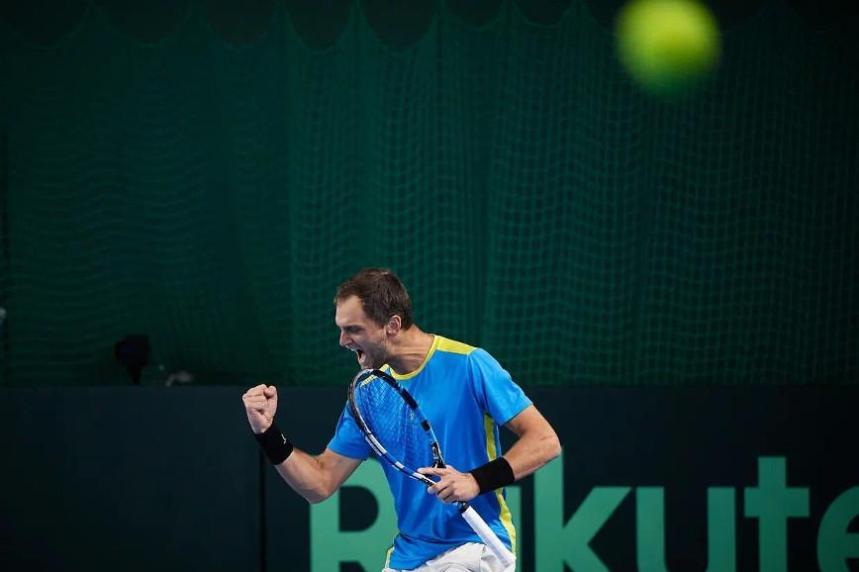 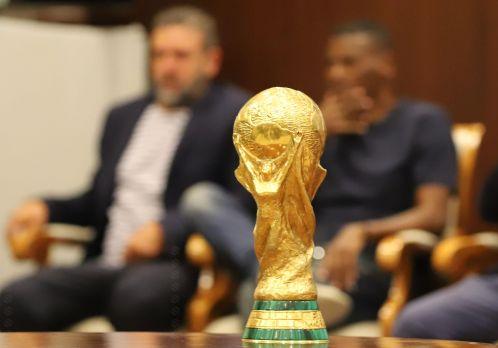 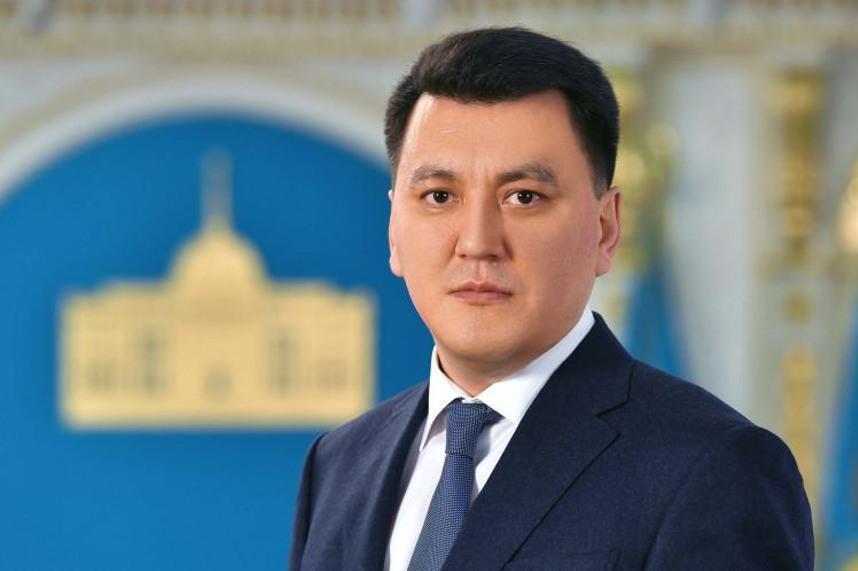 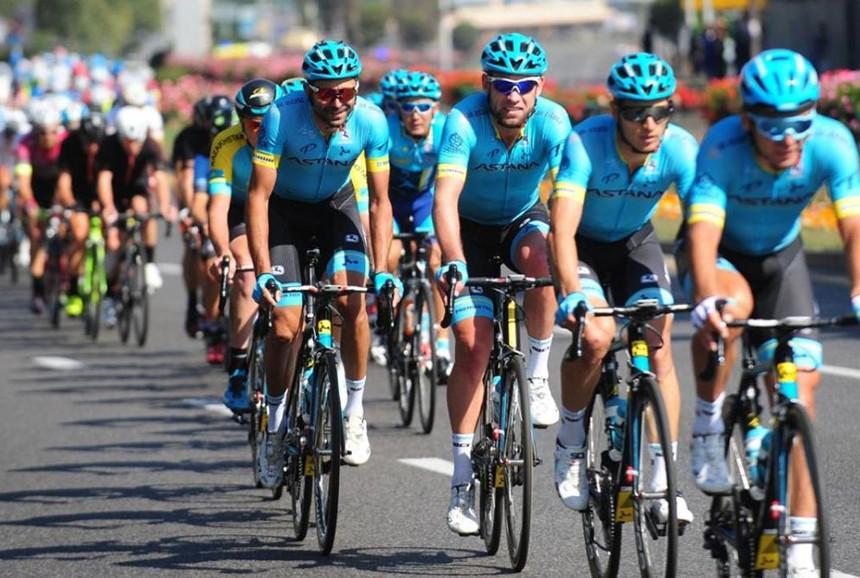 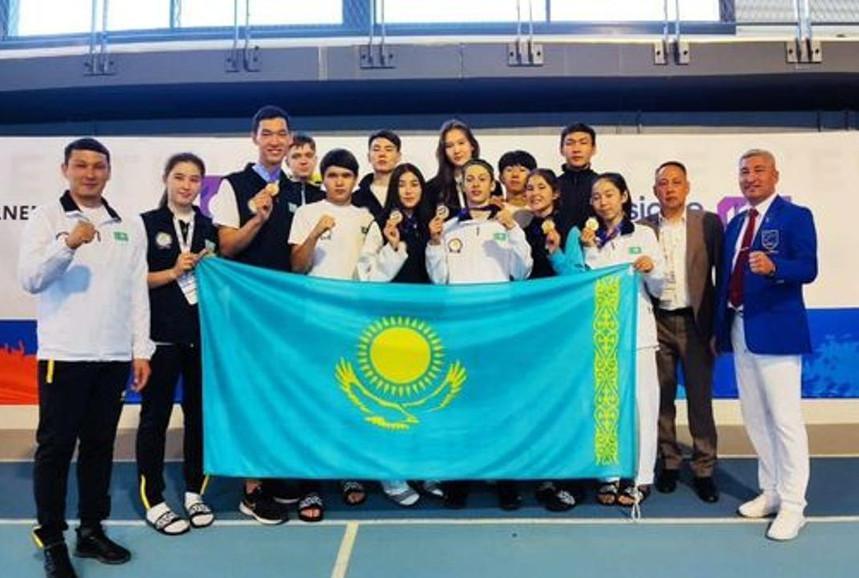 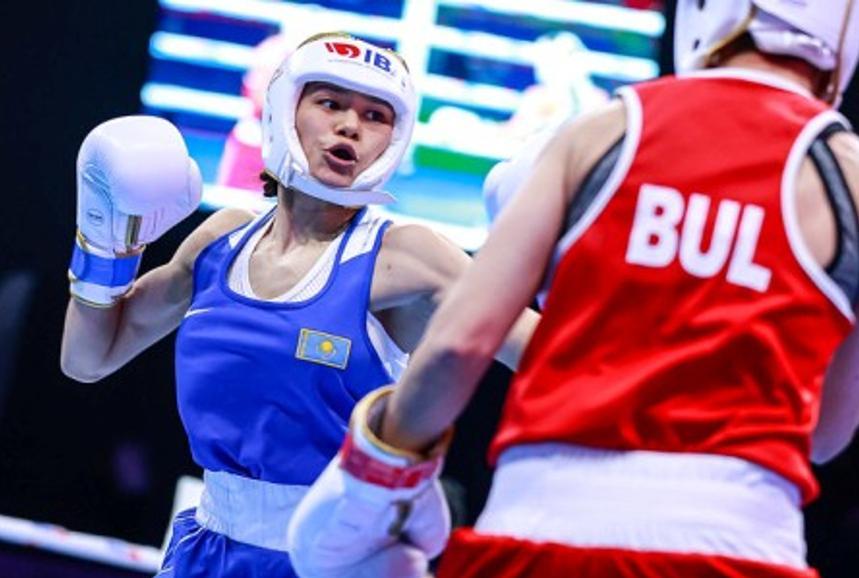