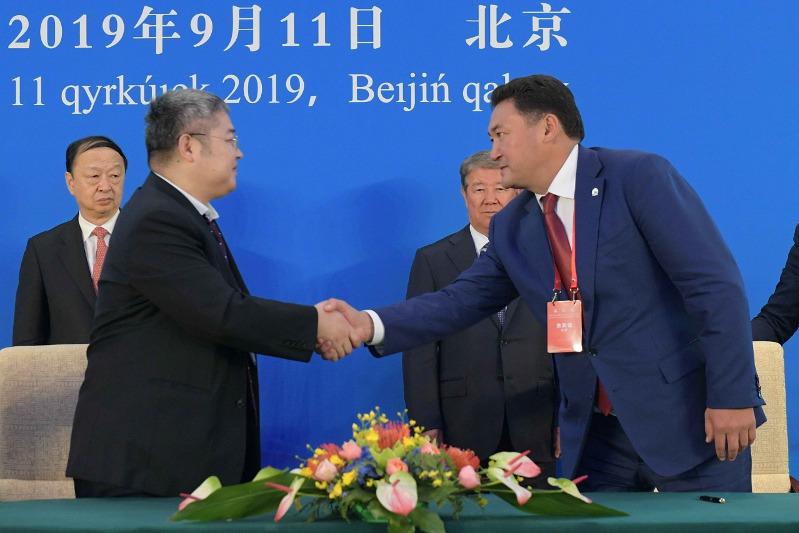 PAVLODAR. KAZINFORM – In the framework of the VI session of the Kazakh Chinese Business Council the parties have agreed to construct a sugar plant in 2020-2022, Kazinform refers to Pavlodar.gov.kz.

The relevant document was signed by Bulat Bakauov, Governor of Pavlodar region, and Zhang Qi chairman of NAALE Group. The investor plans to build a sugar plant with the production capacity not less than 110 thousand tons of sugar per year.

The authorities of the region will be responsible for all the issues of engineering and communications infrastructure necessary for the construction of the plant. In addition, investors can count on all available measures of state support in terms of preferential taxation and investment subsidies. Within a year after the signing of the framework agreement the NAALE management intends to open the company’s office in the city of Pavlodar and begin to implement the project.

Akim of Pavlodar region concluded another cooperation agreement with the government of Fuqing City, Fujian Province. According to the agreement the parties will participate in the construction of the Kazakh-Chinese international agro-industrial park in the framework of «Belt and Road» cooperation. 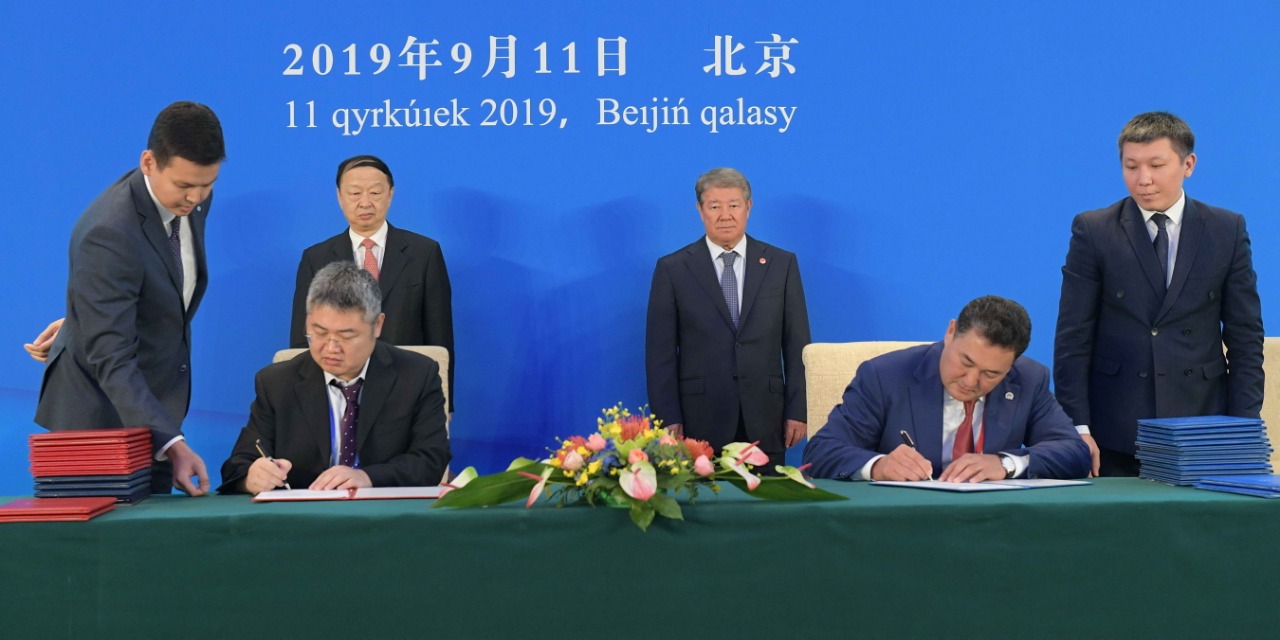 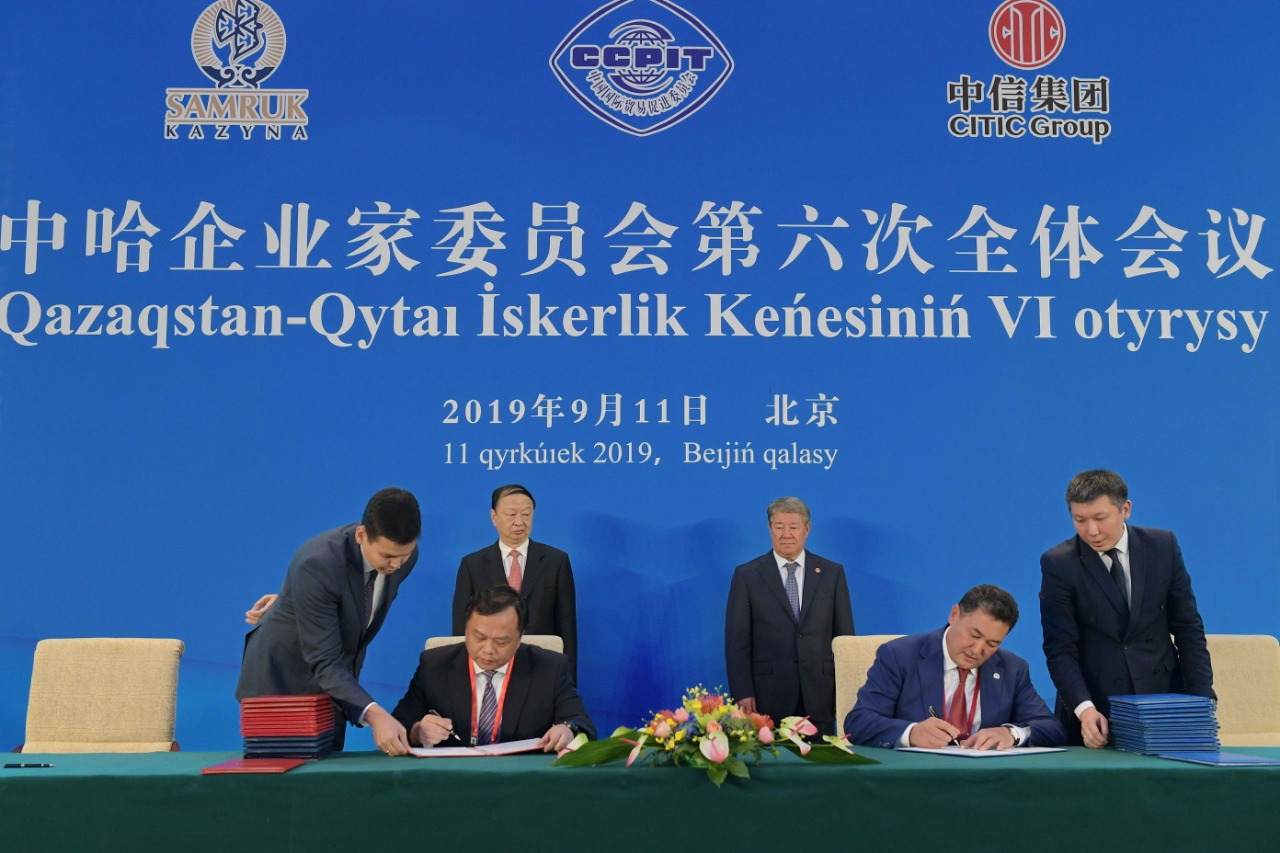