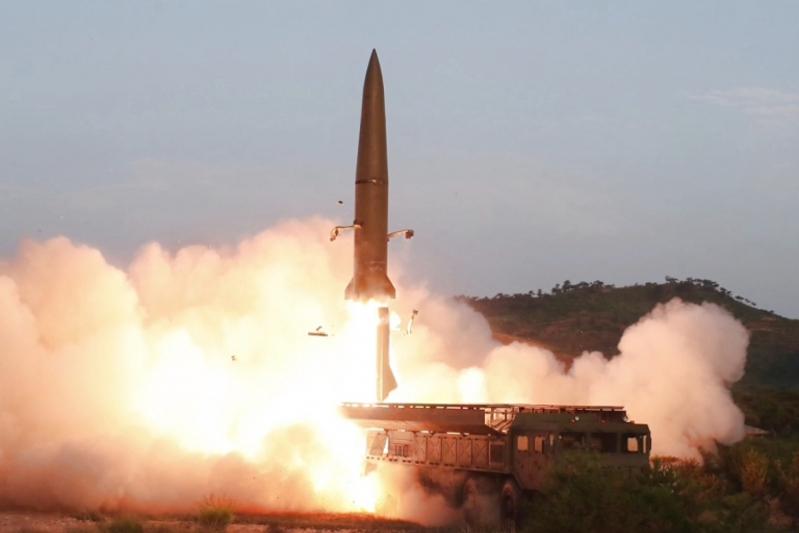 No other details were immediately available, including how many projectiles were fired and where it was launched.

It is the 13th time this year that North Korea has carried out such a weapons test, with the last test-firing taking place on Oct. 31, when it fired two missiles from its super-large multiple rocket launcher towards the East Sea.