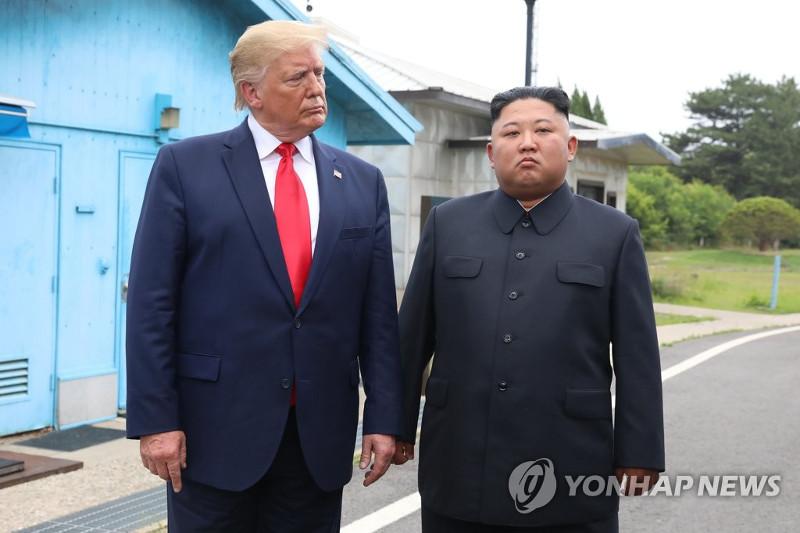 SEOUL. KAZINFORM - North Korea could propose reviving the six-party talks involving China and Russia over its nuclear program next year as it warned of a «new path» amid stalled negotiations with the United States, a Seoul-based think tank said Tuesday, Yonhap reports.

The Institute for Far Eastern Studies at Kyungnam University made the case as North Korea has warned it would give up on negotiations with the U.S. and seek a «new way» unless Washington comes up with a new proposal by the year-end to move the talks forward.

«There is a high possibility that the North will declare a suspension of the North Korea-U.S. talks at their key party meeting at the end of this month,» professor Kim Dong-yub at the institute said during a press briefing in Seoul, referring to a planned plenary meeting of the North Korean ruling party's central committee.

North Korea said Wednesday it will convene the meeting later this month to decide on «crucial issues,» raising speculation that a major policy shift could be forthcoming, possibly with regard to its nuclear negotiations.

«Such a new path, however, would not mean a complete end to its ties with the U.S. but is rather likely to be a conditional approach within a certain period of time,» the professor said. «They know that using the U.S. is the most efficient and attractive way to find a breakthrough regarding this issue.»

The institute's assessment came amid heightened tensions on the Korean Peninsula, with the North conducting a rocket engine test over the weekend, deepening concerns Pyongyang could restart testing intercontinental ballistic missiles.

On Monday, Kim Yong-chol, a former North Korean nuclear negotiator, bristled at U.S. President Donald Trump, calling him a «heedless and erratic old man» after he warned that the communist nation could lose everything if it engages in hostile acts against the U.S.

Trump has met with North Korean leader Kim Jong-un three times since June last year, but little progress has been made in their negotiations after their second summit in Hanoi ended without a deal in February.

The two sides held their last working-level talks in Stockholm in October, but the meeting broke down again with Pyongyang accusing Washington of failing to come up with a «new calculation method.»

Last week, Trump hinted that the U.S. will use military force against North Korea if necessary. Pyongyang immediately responded, saying it will also take «prompt corresponding action at any level» if the U.S. uses force against the North.

Professor Yang Moo-jin at the University of North Korean Studies said Pyongyang could declare the nullification of an inter-Korean military tension reduction deal or demand the withdrawal of South Korean facilities at a long-suspended joint business complex in the North's border town of Kaesong if it is not reopened by the first half of next year.

The professor also said that the South needs to promote the separation of inter-Korean relations from the U.S.-North Korea relations and should consider sending a special envoy to the North after holding a summit with the U.S. in the near future.