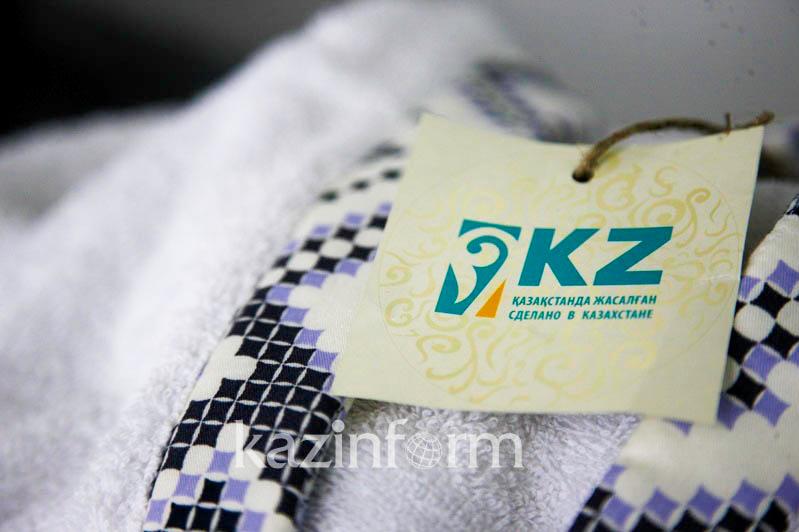 NUR-SULTAN. KAZINFORM More than 120 countries around the world consume Kazakhstan-made products, the press service of the Kazakh Industry and Infrastructure Development Ministry reports.

The share of the processing sector increased from 32% in 2009 to 38% in 2018. Above USD 32 mln was invested in the country’s economy. The share of Kazakhstan’s titanium in the world market reached 11%, in the airspace industry – 17%. Machine building grew by 3.8 times.

Currently, Kazakhstan exports its goods to more than 120 countries in the world.