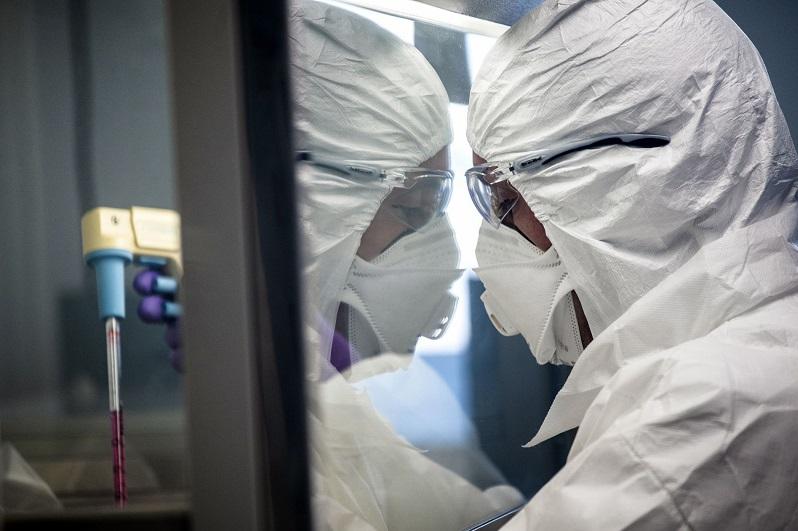 LOS ANGELES. KAZINFORM The U.S. entertainment industry's hope for a robust bounce back has been dashed by surging infections exacerbated by the Omicron variant as an array of high-profile Hollywood events have either been canceled or postponed.

Organizers of the Palm Springs International Film Festival announced Wednesday «after thoughtful consideration» that the event would not take place in 2022 due to the current spike in COVID-19 cases. The annual film festival held in Palm Springs, California, claimed to be the first stop on the road to the Academy Awards, was originally planned for Jan. 7, Xinhua reports.

«This is the most responsible decision to ensure the safety of our patrons, filmmakers, and staff,» the film society noted in a statement.

«Like you, we love film and believe it has the power to change minds and lives, to bring us closer together. We are deeply saddened that we can't do that physically in Palm Springs but we know we'll have another chance,» they said, adding that the festival will return to an in-person event in January 2023.

The producers of the hit musical show «Hamilton» announced Tuesday that its performances in Hollywood, Los Angeles County, have been canceled through Jan. 23. The show went viral for having successfully blended history with hip-hop, jazz, R&B, and so on.

«As a result of rigorous health and safety testing protocols, the Los Angeles production of Hamilton at the Hollywood Pantages Theatre has discovered COVID-19 breakthrough cases,» Broadway in Hollywood, which runs the show, said in a statement.

«With COVID-19 cases still rising in Los Angeles each day, the Omicron variant has yet to peak, and we expect many refunds and suppressed sales for the next several weeks,» said show producer Jeffrey Seller in the statement, adding that performances are scheduled to resume on Jan. 26.

The annual Critics Choice Awards, slated for Jan. 9, has been postponed after «thoughtful consideration and candid conversations» with TV broadcasters, announced the award's association, the largest film critics organization in the United States and Canada with almost 500 members, last week.

«We have collectively come to the conclusion that the prudent and responsible decision at this point is to postpone the 27th Annual Critics Choice Awards,» said the organization in a statement.

«We are in constant communication with LA County Health Officials, and we are currently working diligently to find a new date during the upcoming awards season in which to host our annual gala in-person with everyone's safety and health remaining our top priority,» the organization noted.

The Academy of Motion Picture Arts and Sciences also announced last week its decision to postpone its annual Governors Awards, originally set for Jan. 15, noting that «Given the uncertainties around the variants, and the impact this could have on our community, we feel this is the best and safest decision for our honorees and guests.»

Some other January entertainment events in the Los Angeles metropolitan area, such as the red carpet premiere for Season 14 of «RuPaul's Drag Race,» the red carpet premiere of Disney Plus' «The Book of Boba Fett,» and W Magazine's Best Performances party have also been canceled, reported Variety, a top Hollywood trade publication.

Los Angeles County, the most populous county in California and across the United States, on Wednesday reported more than 16,000 new cases, one of its highest daily counts.

California became the first state in the country to surpass the grim milestone of 5 million COVID-19 infections Tuesday. 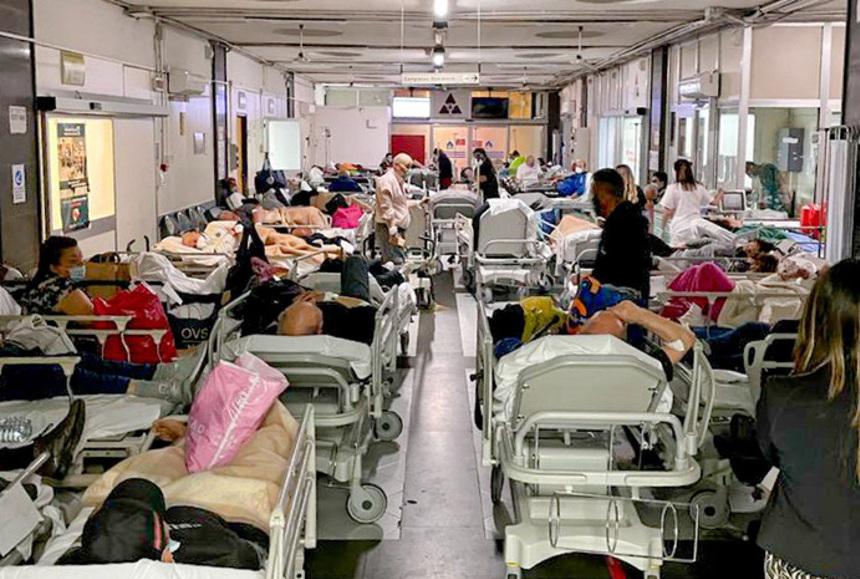