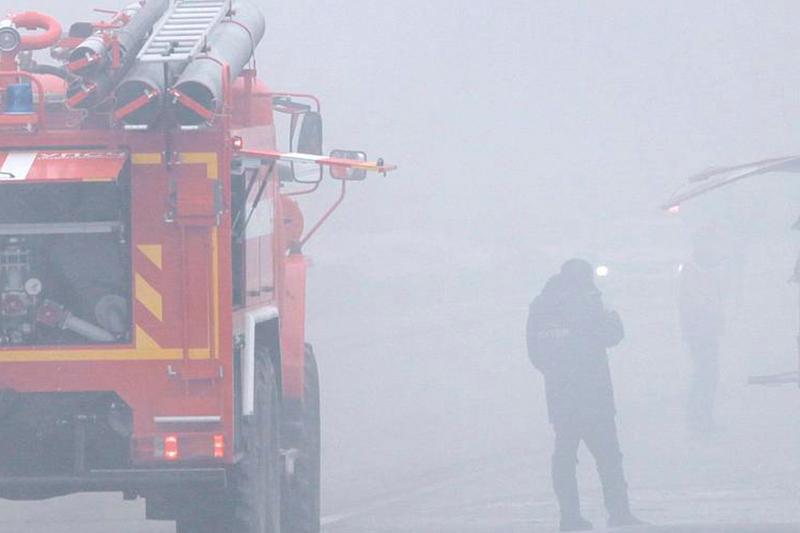 MOSCOW. KAZINFORM Two people were killed and four others were injured due to a liquid propellant jet engine blast at a military test site, TASS reports.

«At the Russian Defense Ministry’s test site in the Arkhangelsk Region there was an explosion and fire during a test of a liquid propellant jet engine,» the Defense Ministry issued a statement.

«Six representatives of the Defense Ministry and of the manufacturer have sustained injuries of varying severity at the scene. Two specialists died of sustained wounds. All victims were rushed to hospital and provided medical assistance,» the ministry said.

A brief rise of the radiation level above the natural background was registered in Severodinvsk following the explosion, the city authorities’ spokeswoman Kseniya Yudina told TASS.

«The brief rise of the radiation level was registered in Severodvinsk at about noon,» she said.

In his comment to TASS on the emergency response measures, Arkhangelsk Region’s governor claimed there is no need for evacuation following fire that broke out on the site.

«No, there is nothing of the sort, we have no such information,» Orlov replied, when asked if there were any plans for evacuating civilians.

Earlier, a source told TASS that the explosion and fire occurred during works on a ship in Severodvinsk. 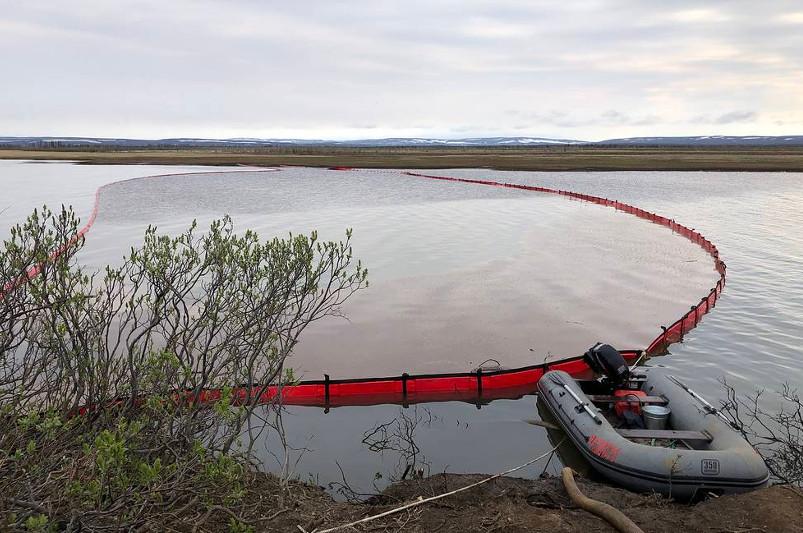 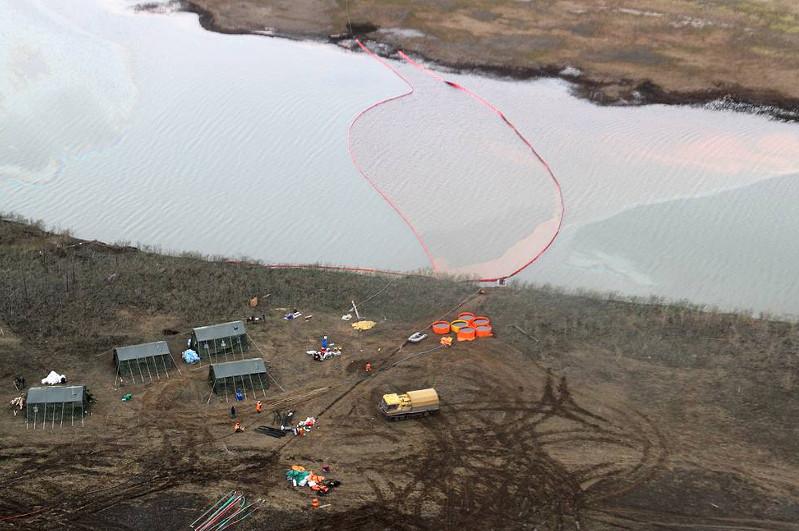 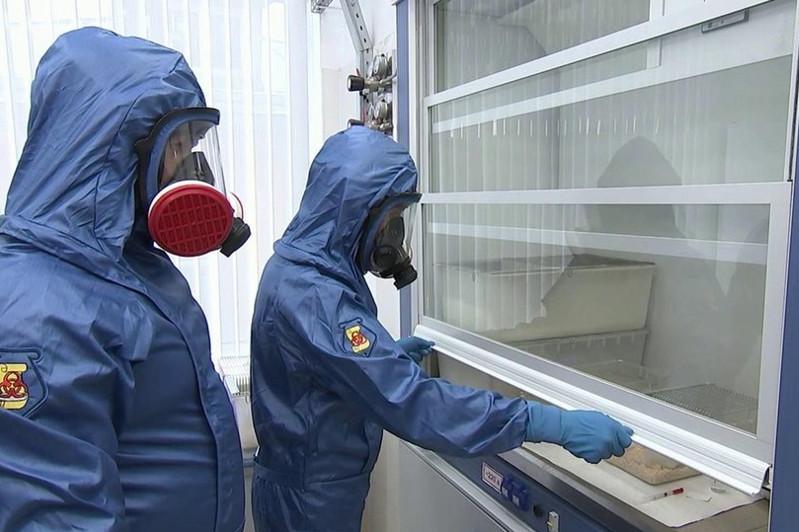 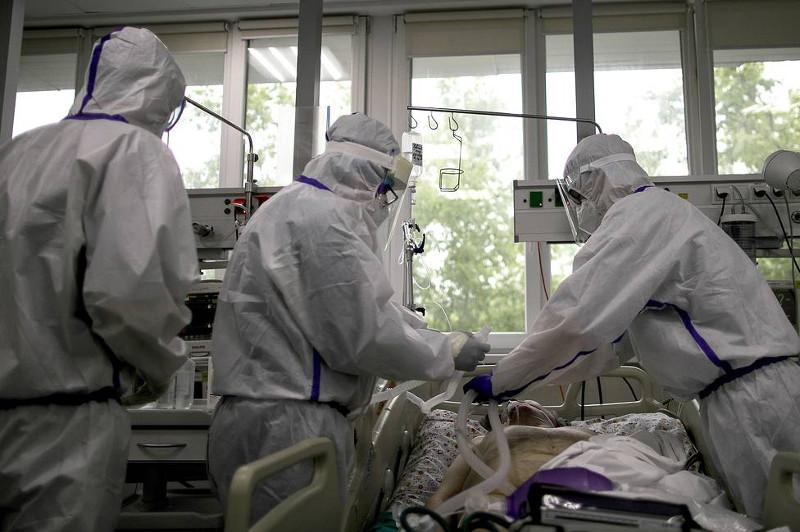