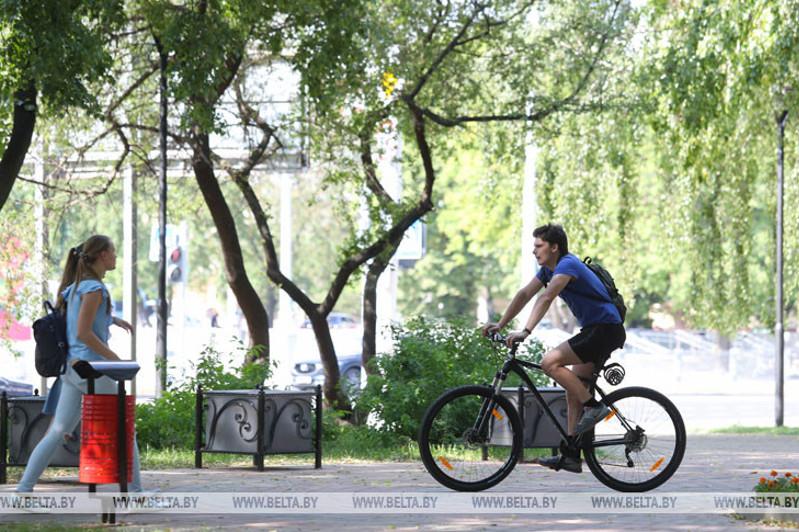 MINSK. KAZINFORM Minsk is in top three cycling cities in the CIS, BelTA learned from the portal TourStat.

The list has been compiled to mark World Bicycle Day declared by the UN General Assembly on 3 June. The top three pro-two-wheel destinations in the CIS are Moscow, St Petersburg and Minsk. The list also included Kazan, Yekaterinburg, Kaliningrad, Samara, Voronezh, Nizhny Novgorod and Sochi.

The rating is based on the results of a study of the length of city cycle paths and lanes, bike routes and the number of rental bicycles on offer, BelTA reports.