NUR-SULTAN. KAZINFORM – Inclement weather is forecast to persist across Kazakhstan on Tuesday. Meteorologists predict scattered showers with the possibility of squall and hail in the east. Gusty winds and fog are expected locally, Kazinform reports.

According to Kazhydromet, wind will gust up to 15-20 mps in East Kazakhstan, Pavlodar, Akmola, Karaganda, Aktobe, and Turkestan regions. Wind will bring dust storm to Kyzylorda region.

Chances of thunderstorms will be high in Kostanay, Kyzylorda, Aktobe, Karaganda, parts of Almaty, Akmola, Pavlodar, and East Kazakhstan regions.

High fire hazard will persist in most of Kyzylorda, parts of Turkestan, Zhambyl, Almaty, Karaganda, south of Aktobe, and west of Atyrau regions. 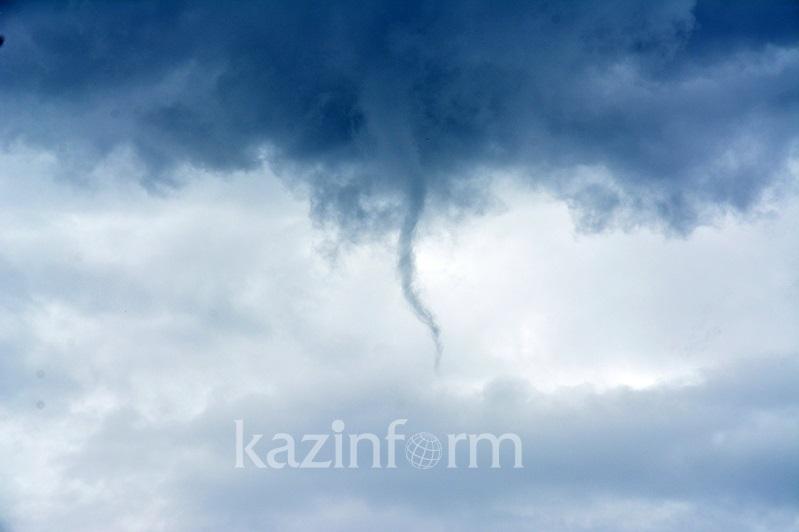