NUR-SULTAN. KAZINFORM Today's Birthdays is the one-stop shop where you can learn about prominent Kazakhstani people who were born on the 26th of May. 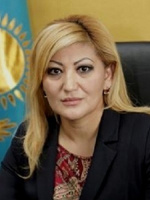 Zhanar Bekbanova (1975) is the deputy head of the Kazakh Majilis executive office.

Born in Karaganda is the graduate of the Buketov Karaganda State University, Kazpotrebsouyz Karaganda University of Economics.

Has been working since January 2018. 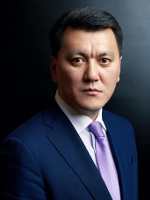 Yerlan Karin (1976) is the Advisor to the President of Kazakhstan, secretary of the National Public Confidence Council under the Kazakh President.

Born in Chimkent region is the graduate of the Zhubanov Aktobe University. 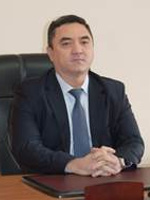 Nurlan Taubayev (1976) is the 1st deputy Governor of Atyrau region.

Born in Atyrau is the graduate of the Atyrau Institute of Oil and Gas, Kazakhstan Institute of Economics and Law, Dosmukhamedov Atyrau University.