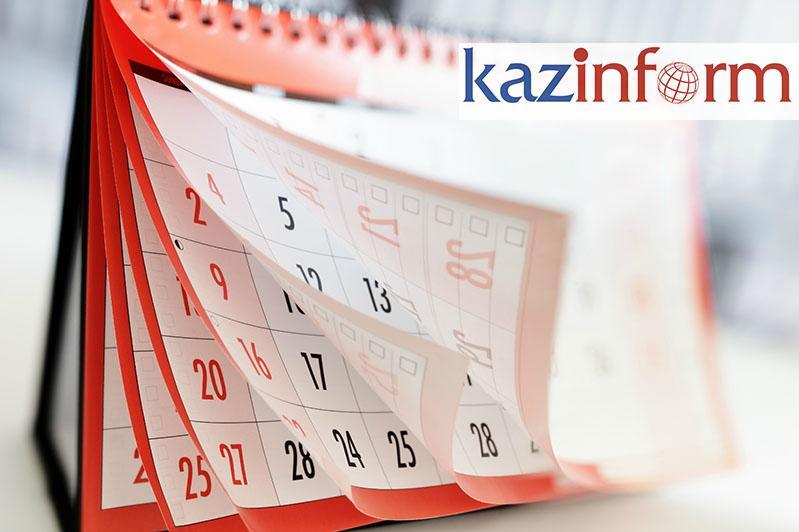 NUR-SULTAN. KAZINFORM Today's Birthdays is the one-stop shop where you can learn about prominent Kazakhstani people who were born on the 16th of May. 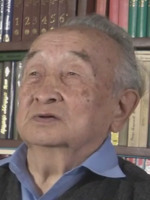 The poet published two books containing 20,000 lines of the Kazakh folk expressions. For this work, he won big at the contest co-organized by the Ministry of Culture, the Academy of Sciences, and the Institute of Literature. 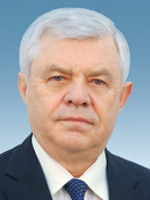 Vladimir Bozhko (1949) is the statesman of Kazakhstan, Major General of the Kazakh National Security Commitee.

Born in Almaty city is a graduate of the Lenin Kazakh Polytechnical Institute. 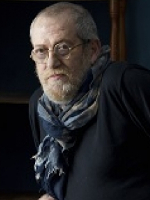 Igor Gonopolsky (1949) is the Kazakhstani stage and film director, Eminent Worker of Arts of the Republic of Kazakhstan.

Born in 1949 is the graduate of the Kirov Kazakh State Univesrity, Leningrad State Institite of Theatre, Music and Cinematography.

He directed such documentary films as «Pervaya Stantsiya» («First Station»), «Stolitsy Velikoy Stepi» («The Capitals of the Great Steppe»), «Istoriya Budushchego» («The History of the Future»), etc. 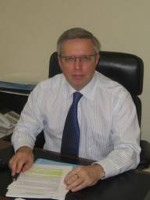 Born in 1959 iin Semipalatinsk is the graduate of the Kirov Kazakh State University and the Abai Kazakh Pedagogical Institute. 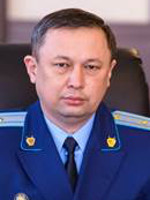 Kairat Abdykhanov (1972) is the Prosecutor of Pavlodar region.

Born in Almaty region is the graduate of the Abai Almaty State University.

Has been acting since February 2018. 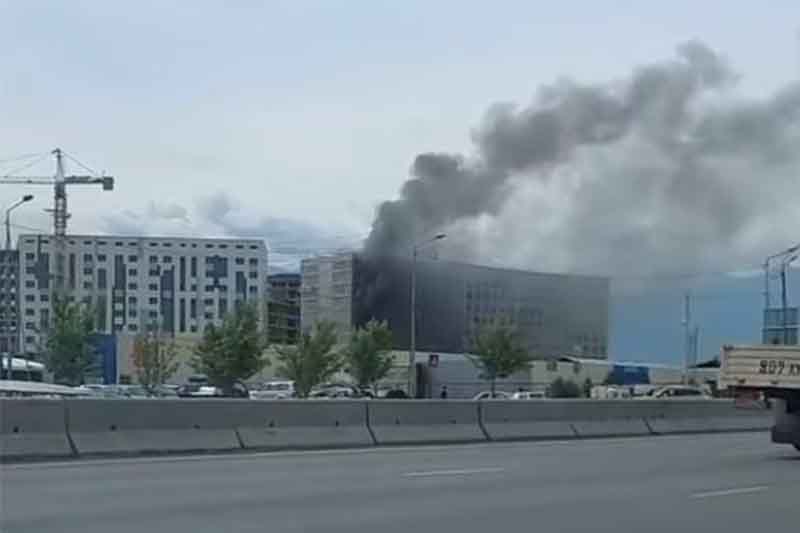 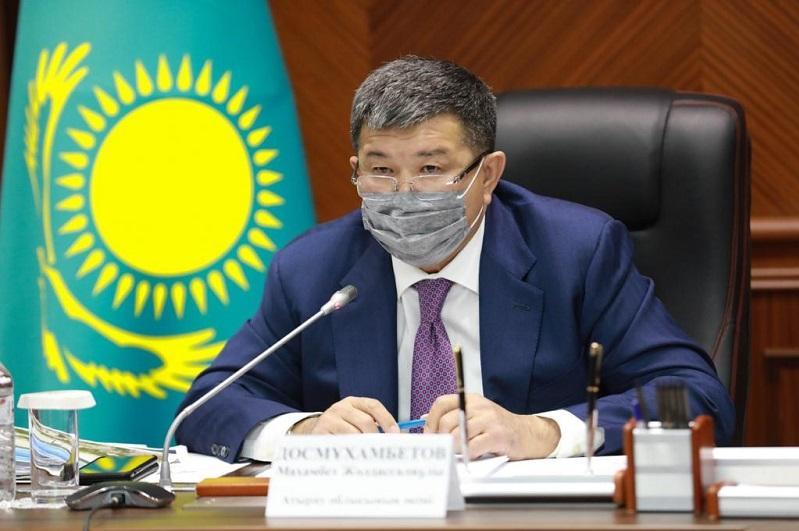 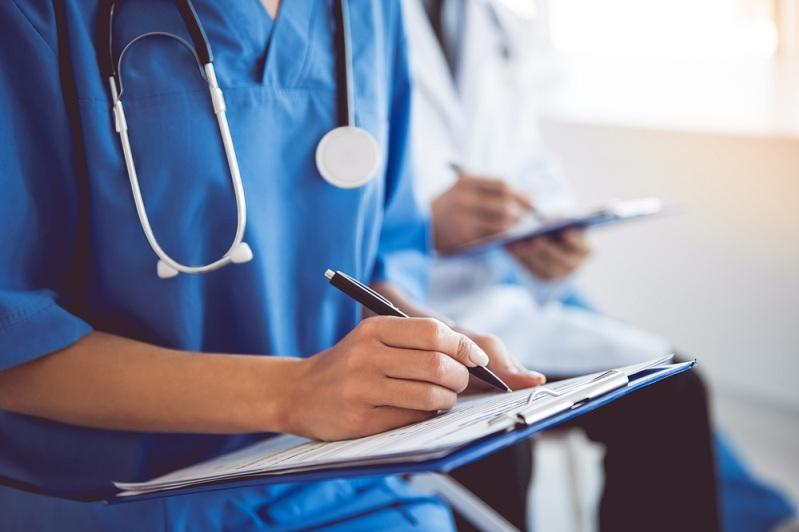 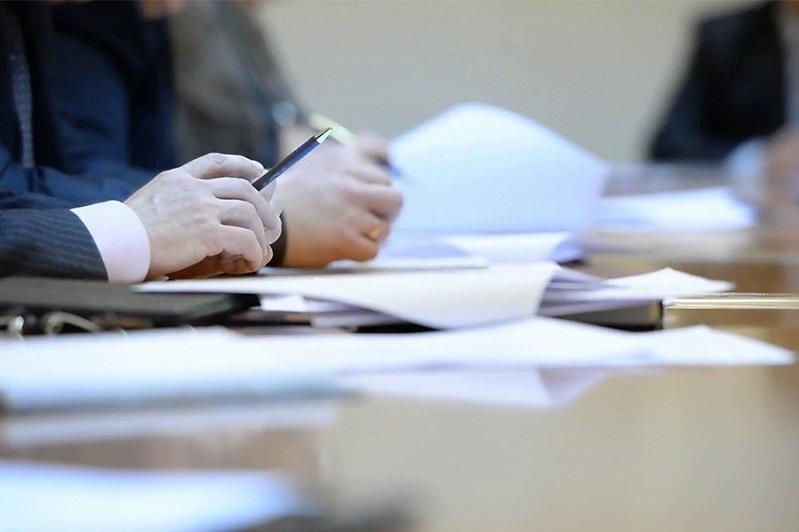 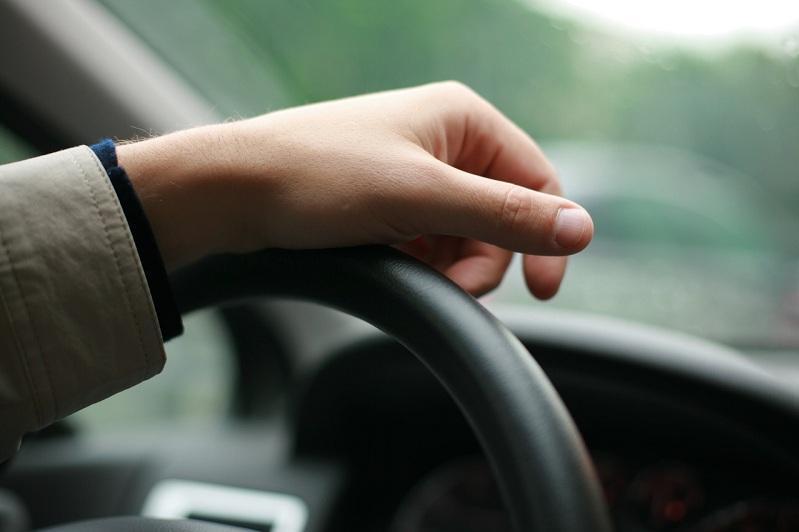 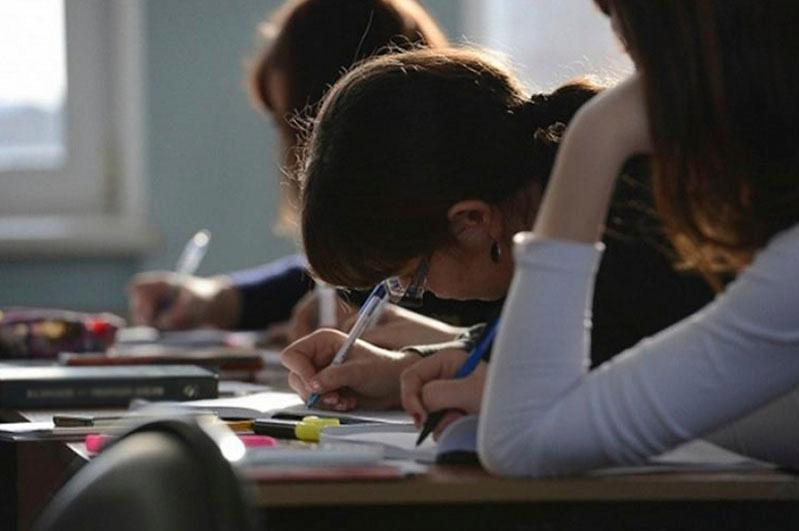 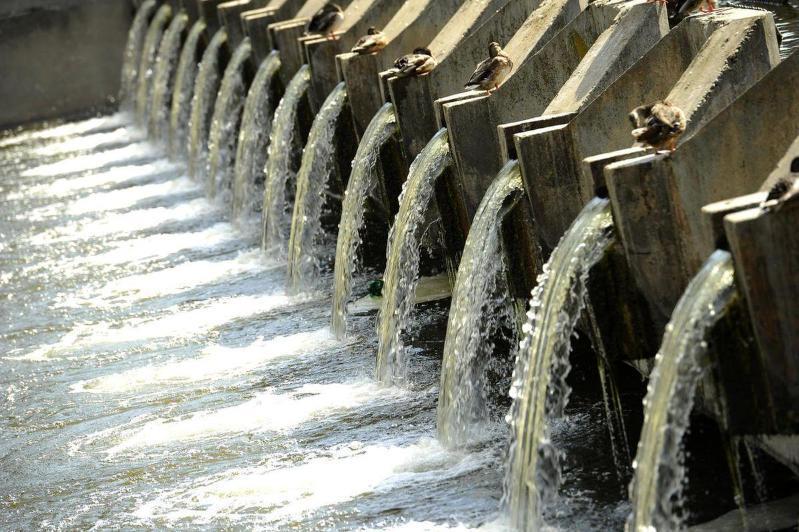 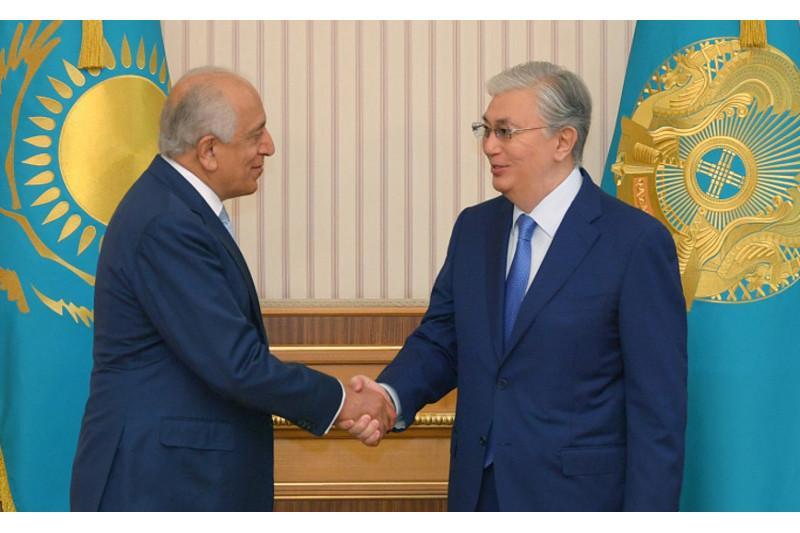 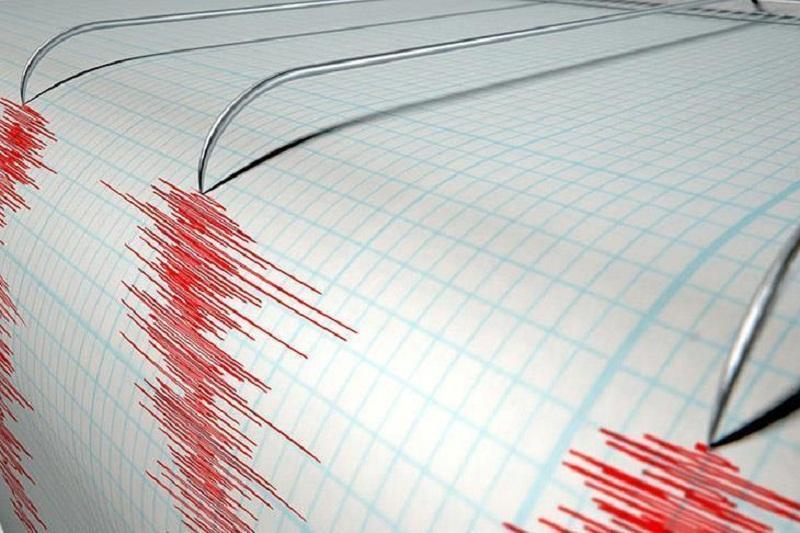 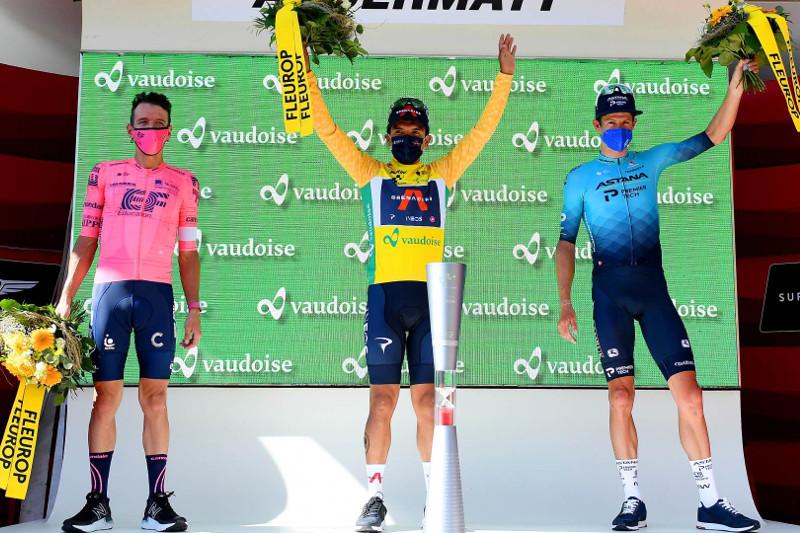 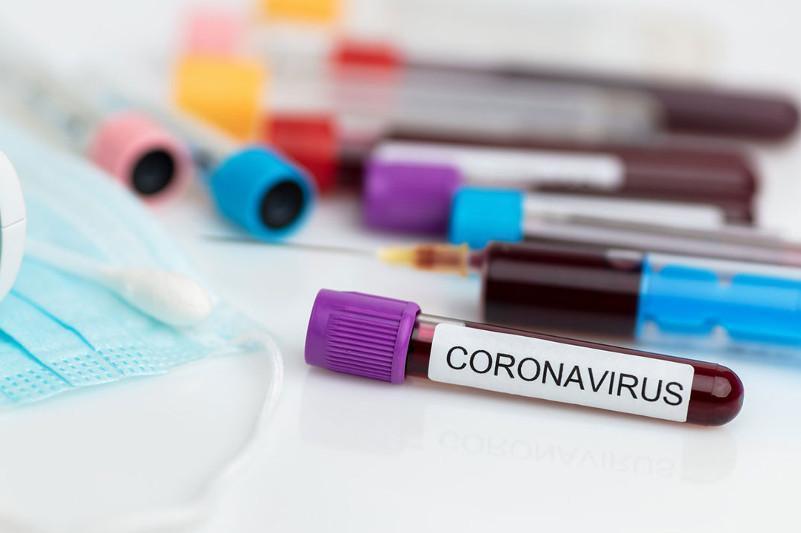 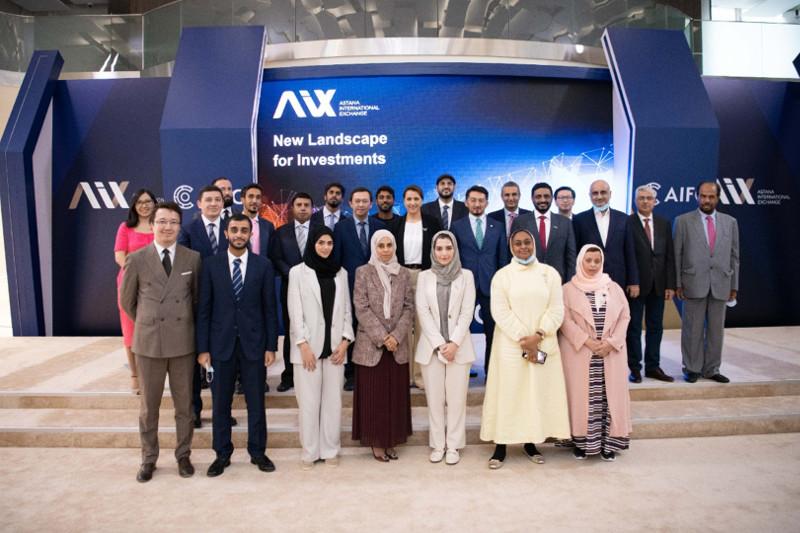 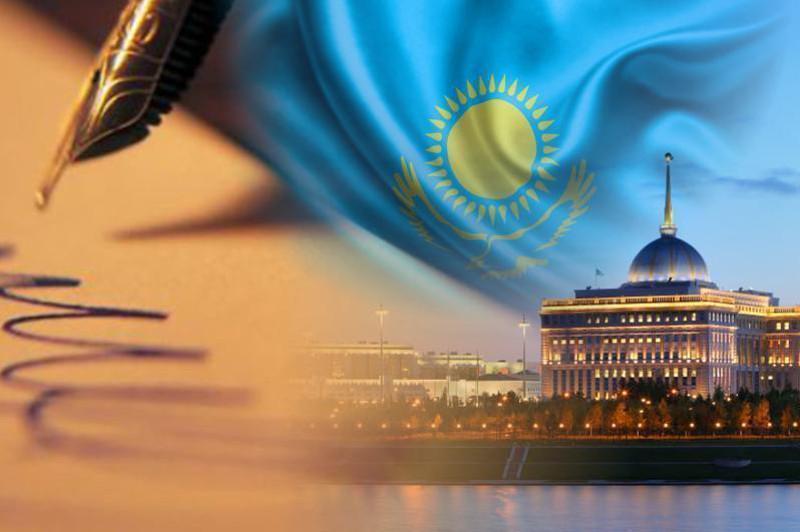 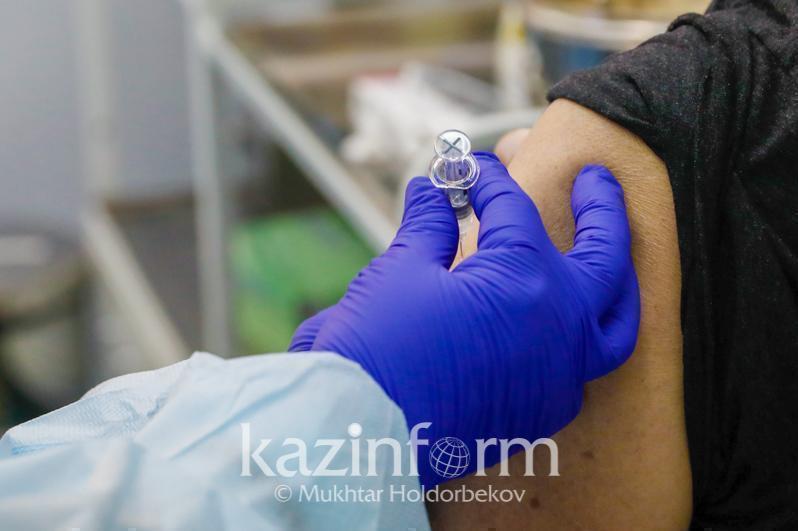 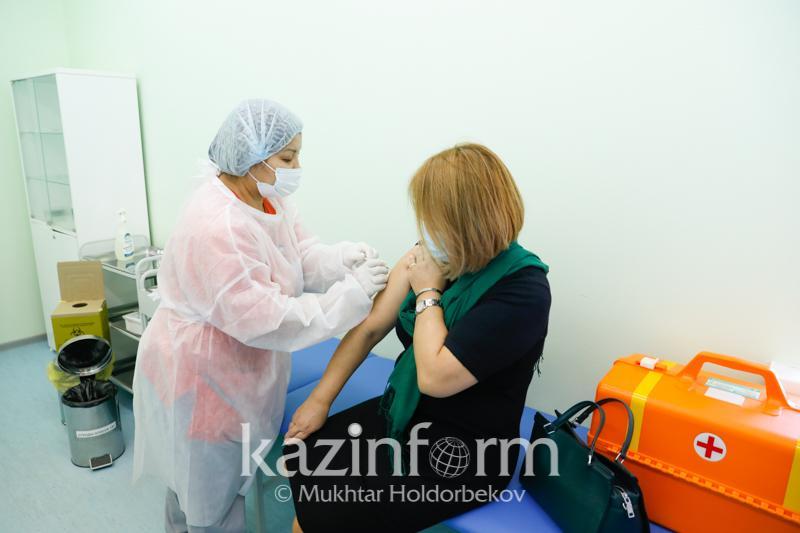 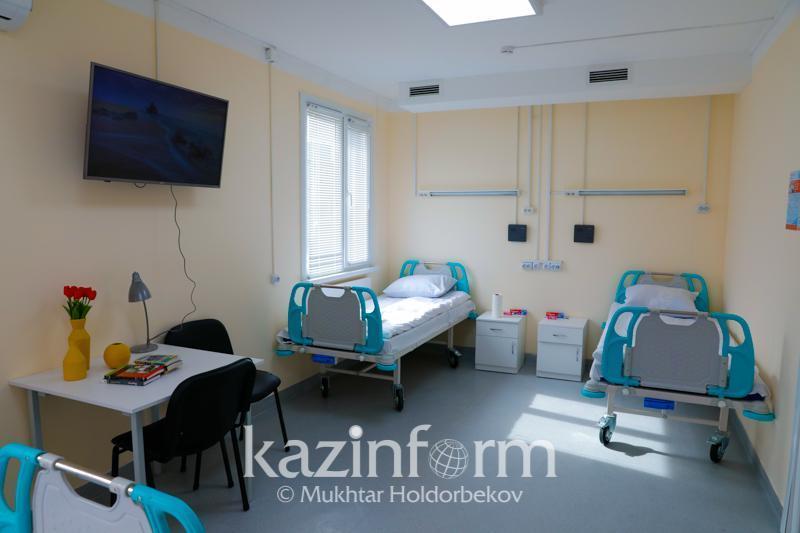