TOKYO. KAZINFORM - The Mauritius government declared a state of environmental emergency on Friday over a large amount of fuel that leaked into the sea from a stranded Japanese-owned bulk carrier off the country's coast, Kyodo News reports.

The wreckage of the Panama-flagged vessel Wakashio «represents a danger for Mauritius,» which does not have the skills to refloat stranded ships, said Prime Minister Pravind Jugnauth in a Twitter post, accompanied by an aerial photo showing a dark brown swath of oil leaking from a tilted ship spreading in blue turquoise waters.

The Indian Ocean island nation has asked for help from France, the prime minister also tweeted.

Wakashio was found to have run aground on a coral reef off Mauritius on the night of July 25 local time, according to the Mauritius government. The vessel belongs to Nagashiki Shipping Co. and was operated by Mitsui O.S.K. Lines Ltd., a spokesperson of the ship owner in Okayama Prefecture said Friday.

The grounding occurred near Pointe d'Esny, an area designated as a wetland of international importance under the Ramsar Convention, which is close to Blue Bay Marine Park, another Ramsar site.

Tokyo-based Mitsui O.S.K. Lines said in a statement Friday that Wakashio was en route to Brazil area from China via Singapore when it ran aground.

«The fuel oil leaked while a rescue operation was under way on Aug. 6» Japan time, the major shipping company said, confirming the leakage has been «affecting local sea and land areas tremendously.»

«We will make an all-out effort to resolve the situation early,» the statement said.

The spokesperson of Nagashiki Shipping said Friday, «In order to reduce the impact on the environment, we have put up booms and commenced recovering the oil.»

The vessel was carrying around 200 tons of diesel and 3,800 tons of bunker fuel, according to local reports, but it is unknown how much has leaked.

The approximately 300-meter-long tanker, built in 2007, was carrying no cargo at the time. All 20 members of the multi-national crew evacuated safely and are unharmed, according to the Japanese companies.

Mauritius, with a population of around 1.3 million, is located around 2,000 kilometers east of Mozambique off the southeast coast of Africa. 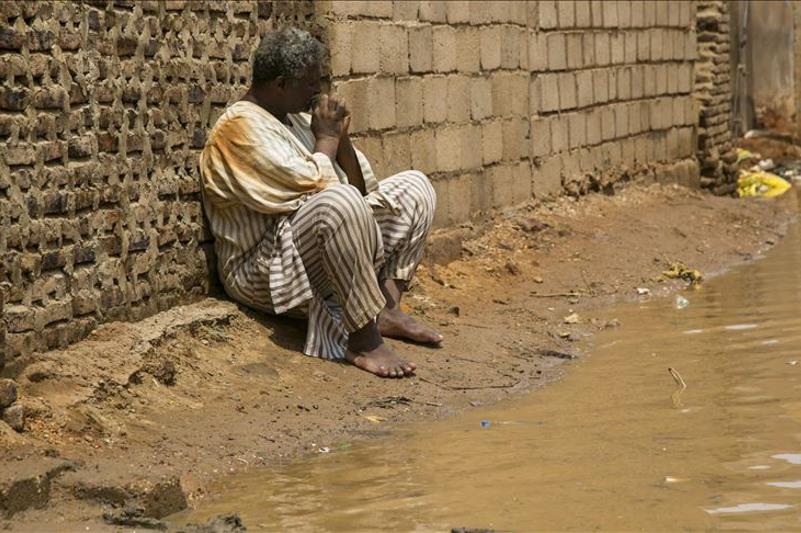 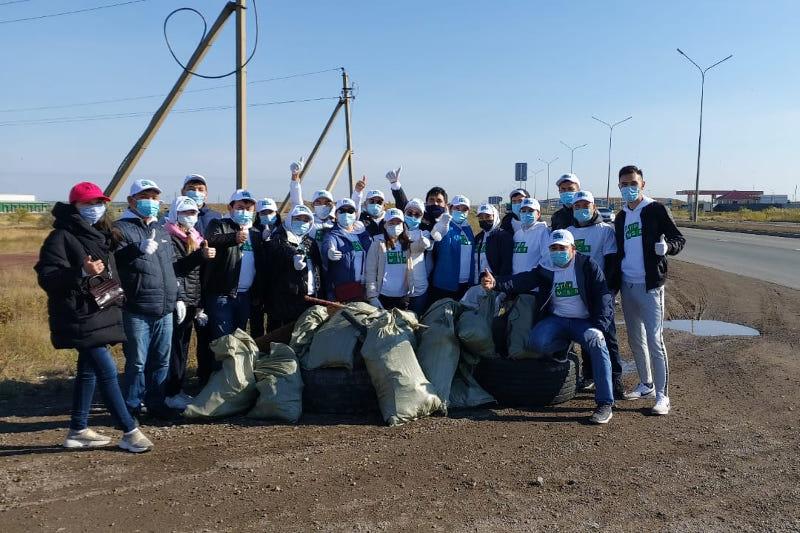