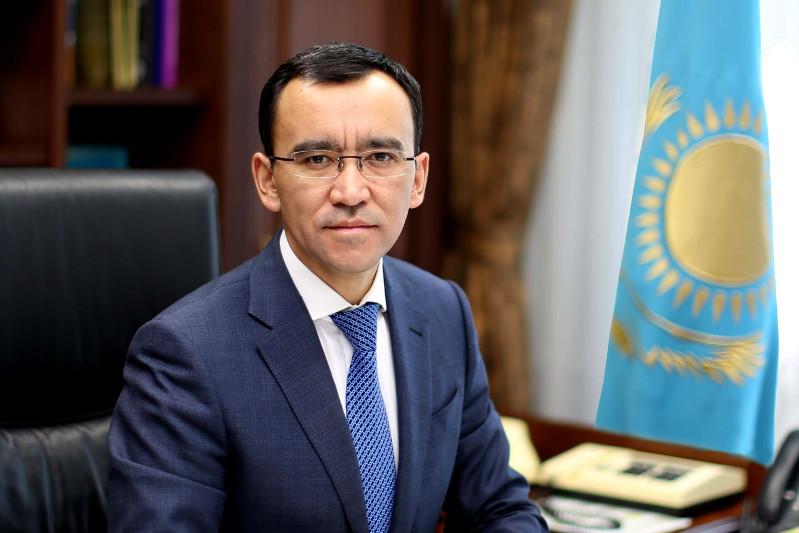 NUR-SULTAN. KAZINFORM – Maulen Ashimbayev has been appointed as the new deputy of the Senate of the Kazakh Parliament, Kazinform has learnt from the Akorda’s press service.

President of Kazakhstan Kassym-Jomart Tokayev decreed to appoint Ashimbayev as the deputy of the upper chamber of the Kazakh Parliament.

On Saturday, President Tokayev decreed to terminate the powers of Dariga Nazarbayeva who was the deputy and Speaker of the upper chamber of the Kazakh Parliament.