NUR-SULTAN. KAZINFORM - Kazinform's Timeline is the one-stop shop where you can learn about historical events for the 25th of March. See what notable events happened throughout Kazakhstan's history on March 25.

1930 - The Barabayev Uprising against the collectivization and the Soviet government's policy of repressions occurred in Bakaly village in Barabayev district (now Balkhash district) of Almaty region. 100 rebels led by Khusmadi Akhmetzhanov, Kuramys Ibragimov, and Zhakipbai Saukymbayev, seized the commune of Bakaly, dissolved the village council, gave out the confiscated grain, cattle and other property to the people. The armed troops of the Joint State Political Directorate aborted the Barabayev Uprising. 29 people were sentenced to be shot.

1993 - The Republic of Kazakhstan joined the European Bank for Reconstruction and Development (EBRD).

2006 - A book titled Repressed offsprings of Kunanbai is released in Semey. It was penned by Baltabek Yerssalimov, President of the Abai Republican Fund.

2012 - President of Kazakhstan Nursultan Nazarbayev arrives for a working visit in the Republic of Korea to participate in the Second Nuclear Security Summit. On the sidelines of the Summit, the Kazakh President announced initiatives to adopt the Universal Treaty on Non-Proliferation and Abolition of Nuclear Weapons and the Universal Declaration of Nuclear-Free World.

2014 - Presidents Nursultan Nazarbayev of Kazakhstan and Barack Obama of the United States made a joint statement on Cooperation in the Sphere of Nonproliferation and Strengthening Nuclear Security. In their statement the two leaders pointed out that the United States and Kazakhstan will continue to work together to convert Kazakhstan's remaining HEU reactors to LEU fuel and eliminate all remaining HEU research reactor fuel as soon as technically feasible.

2015 - Almaty hosts the International Colloquium «Following UNESCO: Peace. Art. Youth.» within the framework of the initiated by Kazakhstan International Decade for the Rapprochement of Cultures (2013-2022) that was adopted by UNESCO General Conference's Resolution 36C/40 in November 2011 followed by the UN General Assembly Resolution 67/104 in December 2012. The event was timed to the UNESCO's 70th anniversary and the 10th anniversary of the First UNESCO Club in Kazakhstan - the Kasteyev School of Fine Arts and Technical Design that organized it.

2017 - Kazakhstan for the first time took part in LIMA 2017, the Langkawi International Maritime and Aerospace Exhibition in Malaysia. 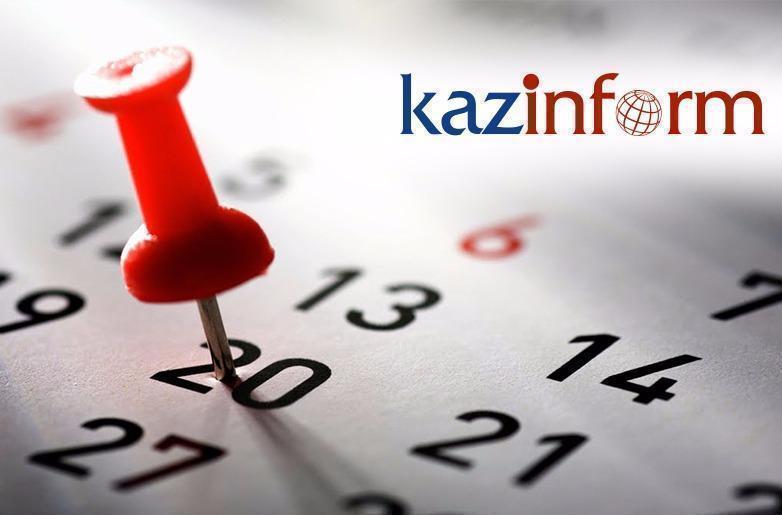 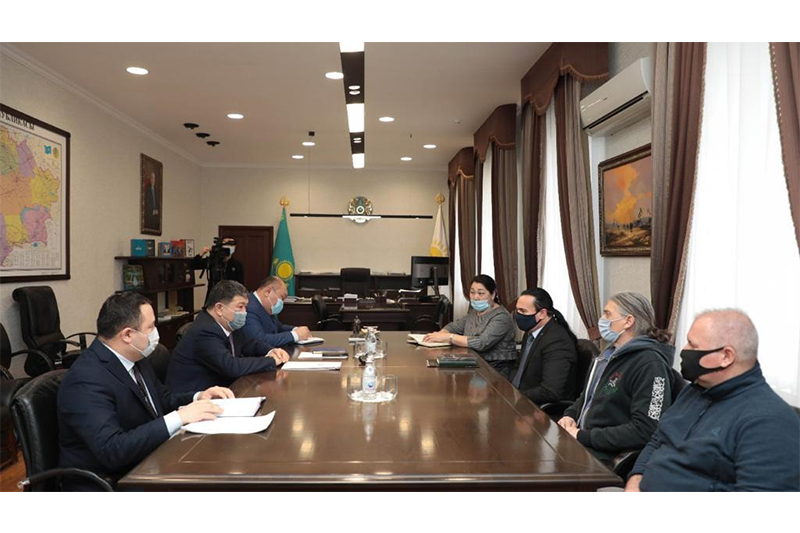