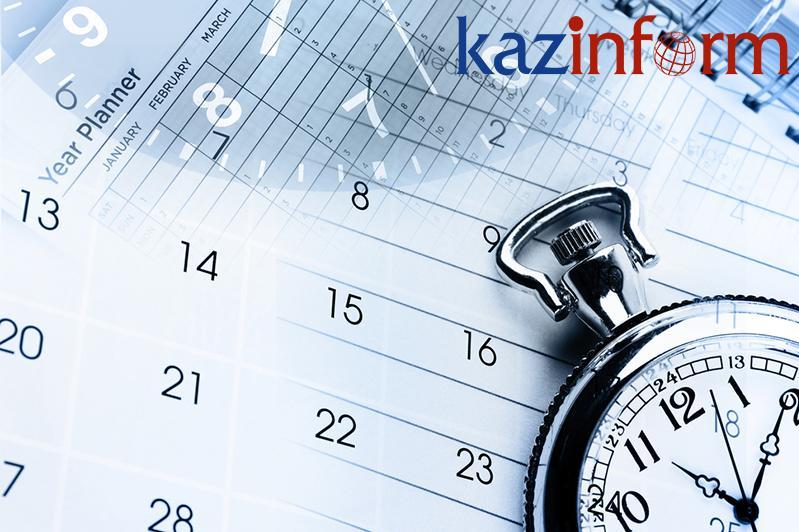 NUR-SULTAN. KAZINFORM - Kazinform's Timeline is the one-stop shop where you can learn about historical events for the 22nd of March. See what notable events happened throughout Kazakhstan's history on March 22.

This holiday was officially established by the Decree of the President of the Kazakh SSR on March 15, 1991 «On people's holiday of spring - Nauryz meiramy» proclaiming the 22nd of March the official day-off. Since 2001 Nauryz has been celebrated across Kazakhstan as a national holiday.

Instituted in 1993, the World Water Day is an annual observance day (marked on the 22nd of March) that highlights the importance of freshwater.

1990 - Chairman of the Supreme Council of Kazakh SSR Nursultan Nazarbayev chairs the Council Presidium's meeting on the issue of preparation for the enactment of the Law of the Kazakh SSR «On Languages in the Kazakh SSR» in 1990.

1995 - Kazpost issues stamps dated to Nauryz holiday. The stamps depict the symbol of 1995 Wood Pig in the center of the astrological horoscope.

1997 - During his official trip to the UK, then-President Nursultan Nazarbayev visits Buckingham Palace where he meets with Her Majesty Queen Elizabeth II. The Kazakh President also delivers a lecture at the Royal Institute of International Affairs.

2005 - The inauguration ceremony of the Islamic Cultural Center with the participation of then-Head of State Nursultan Nazarbayev is held in Astana.

2008 - The House of Culture of Kazakhstan and the Center for the Study of the Kazakh Language opens doors in Istanbul, Turkey.

2013 – A new office of the Kazakhstan Embassy is unveiled on the eve of the spring holiday Nauryz in the capital of Croatia. The Embassy of the Republic of Kazakhstan is situated in the trendy neighborhood Zagrebapo near the Office of the President of Croatia, embassies and residences of several European and Asian countries.

2017 - Shavkat Mirziyoyev pays his first official visit to Kazakhstan in the new capacity, the President of the Republic of Uzbekistan. In the Kazakh capital, he holds talks with then-President Nursultan Nazarbayev to discuss bilateral cooperation.

2018 - The Secretariat of the Shanghai Cooperation Organization (SCO) hosts a solemn reception dated to the international holiday Nauryz. The event is attended by over 400 guests including ambassadors and diplomats accredited in China, public figures, journalists, businessmen and many more. 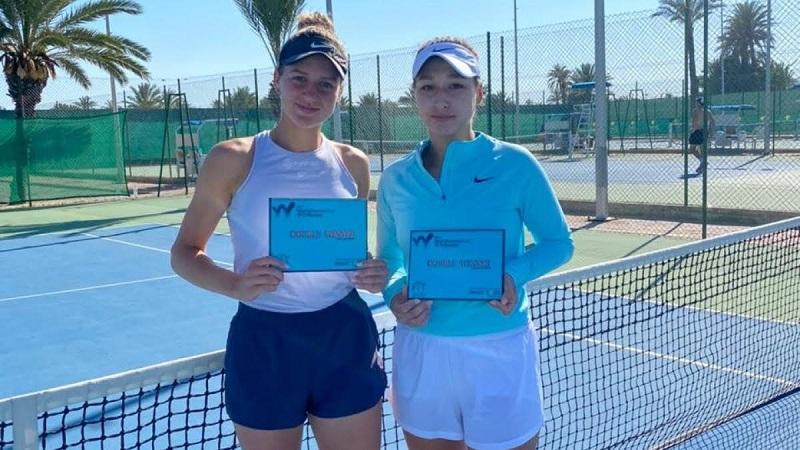 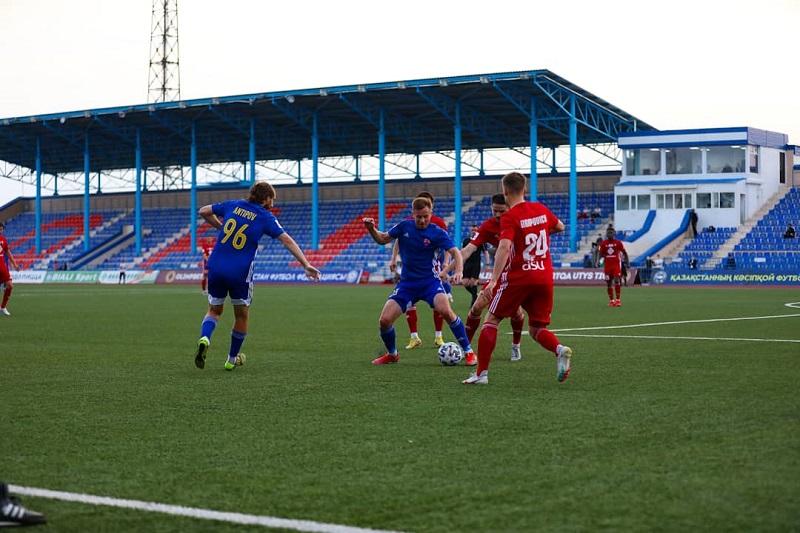 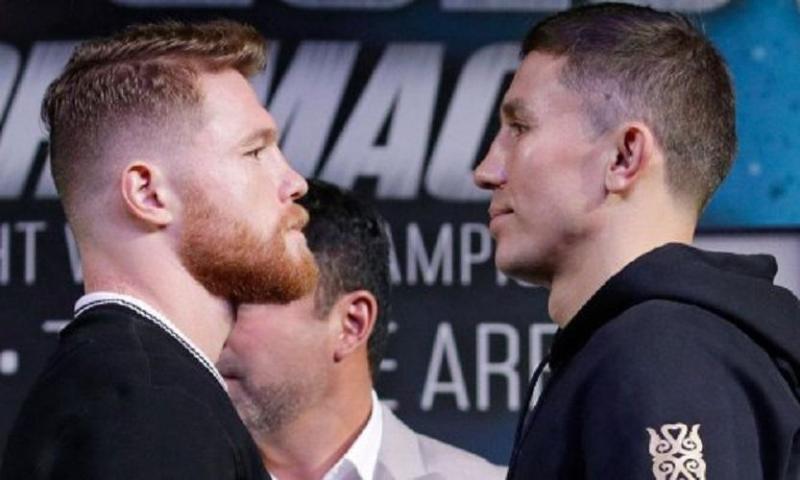 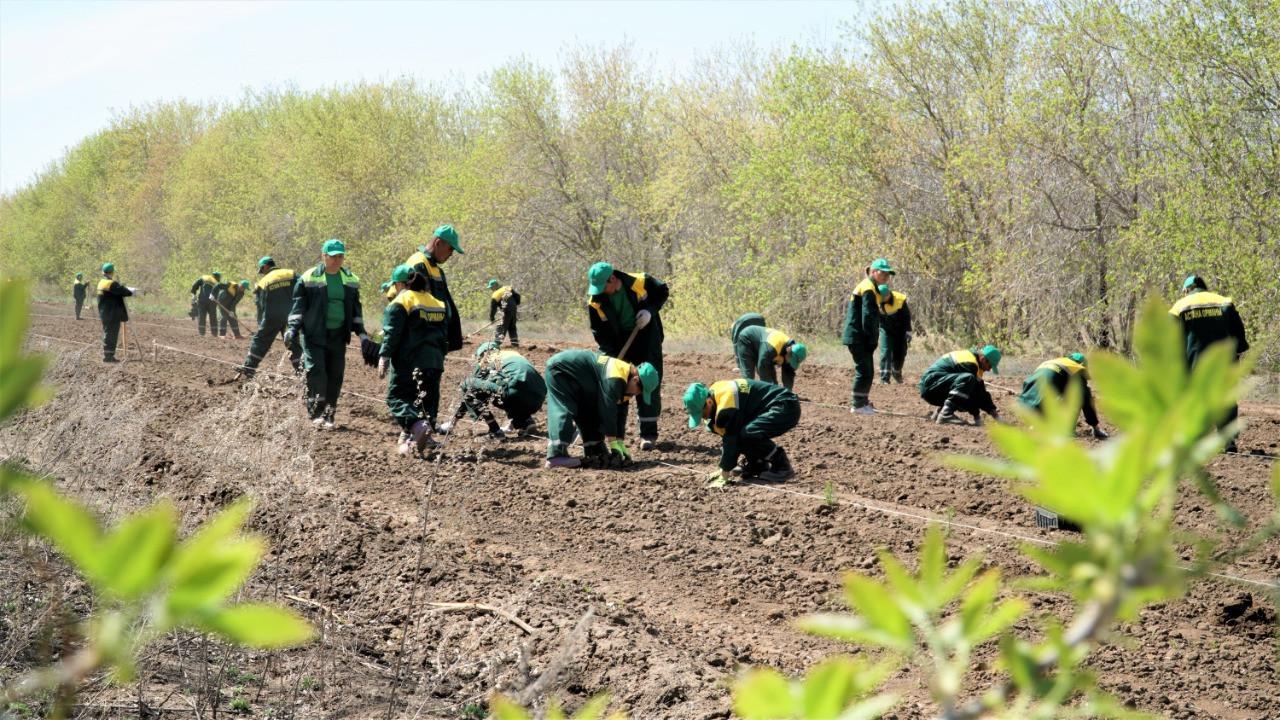 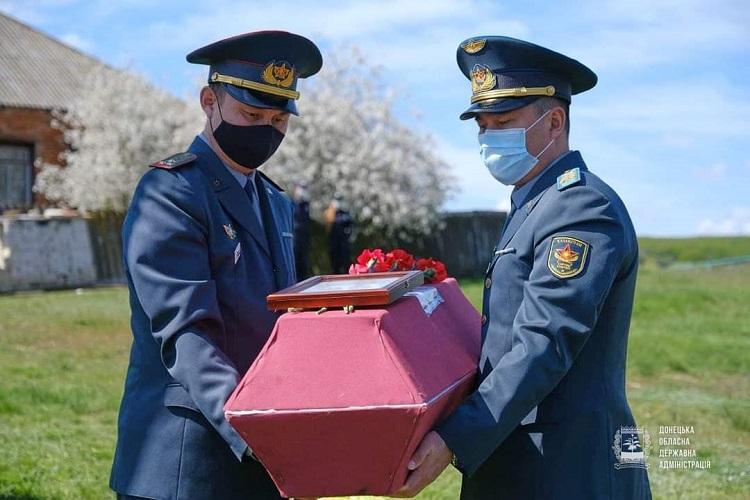 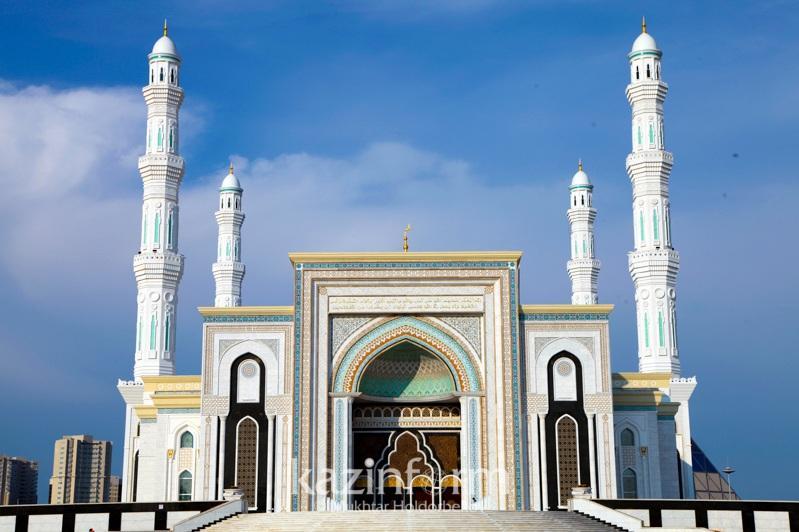