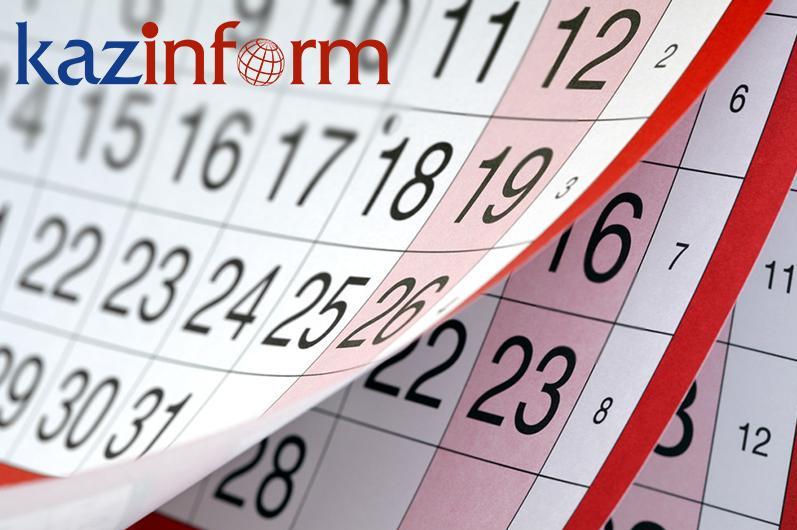 NUR-SULTAN. KAZINFORM Today's Birthdays is the one-stop shop where you can learn about prominent Kazakhstani people who were born on the 20th of March. 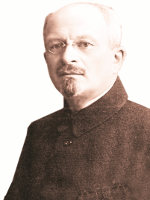 Alexander Zatayevich (1986-1936) is the music critic, ethnographer, composer, and people’s artist of Kazakhstan.

In 1933 his collection of 60 songs of Kazakhstan’s Tatars, 250 Kirgiz instrumental theatrical pieces and melodies were published in 1934. 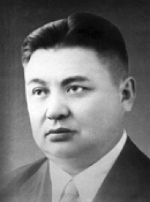 Zhumabek Tashenov (1915-1986) is the public and political figure of Kazakhstan.

Born in Akmola region is the graduate of the Akmola civil engineering college.

Tumanbai Moldagaliyev (1935-2011) is the people’s writer of Kazakhstan, laureate of State Prize of Kazakh SSR.

Born in Almaty region is the graduate of the Kazakh State University. 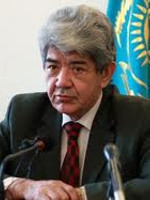 Mels Yeleusizov (1950) is the president of the Environmental Union of Associations and Enterprises of Kazakhstan Tabigat.

Born in Alma-Ata is the graduate of the Kirov Kazakh State University. 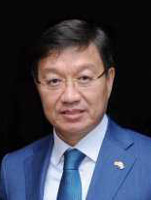 Timur Urazayev (1967) is the Extraordinary and Plenipotentiary Ambassador of Kazakhstan to Armenia.

Born in Aktobe region is the graduate of the Aktobe Tecaher’s Traininf Institute, International diplomacy courses at the Russian MFA. 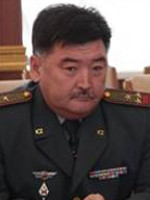 Ardak Kukatov (1968) is the head of the defense department of Nur-Sultan.

Has been acting since last March.