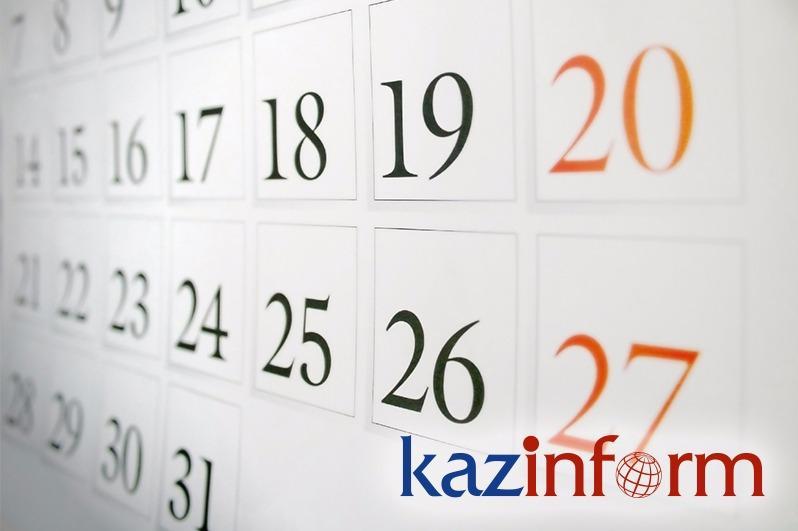 NUR-SULTAN. KAZINFORM - Kazinform's Timeline is the one-stop shop where you can learn about historical events for the 19th March. See what notable events happened throughout Kazakhstan's history on March 19.

1931 - The first and one of the leading medical universities of Kazakhstan, the Kazakh National Medical University, is established . On January 11, 1989 it was given the name of Sanzhar Asfendiyarov.

1996 – The first session of the Supreme Judicial Council of Kazakhstan is held under the chairmanship of the First President of the country Nursultan Nazarbayev.

2013 – The Alley of Financiers of Kazakhstan is unveiled in Almaty.

2014 – Monument to the outstanding Kazakh poet Abai is unveiled in Beijing, China.

2015 – The Secretariat of the Shanghai Cooperation Organization holds a solemn opening of the first national-style conference hall «Astana» located on the first floor of the SCO Secretariat's building.

2019 – First President of Kazakhstan Nursultan Nazarbayev – Leader of the Nation Nursultan Nazarbayev addressed the nation on this day and announced his decision to step down as the Head of State. As per the Constitution, his powers were delegated to Chairman of the Senate Kassym-Jomart Tokayev. 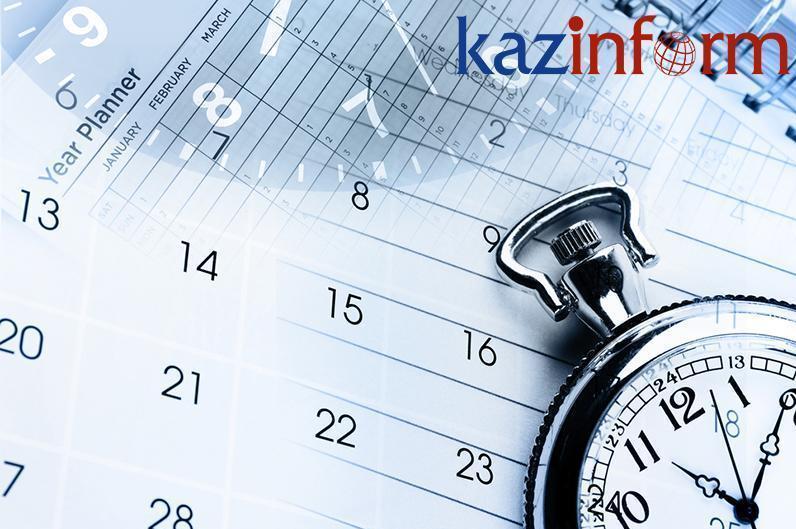