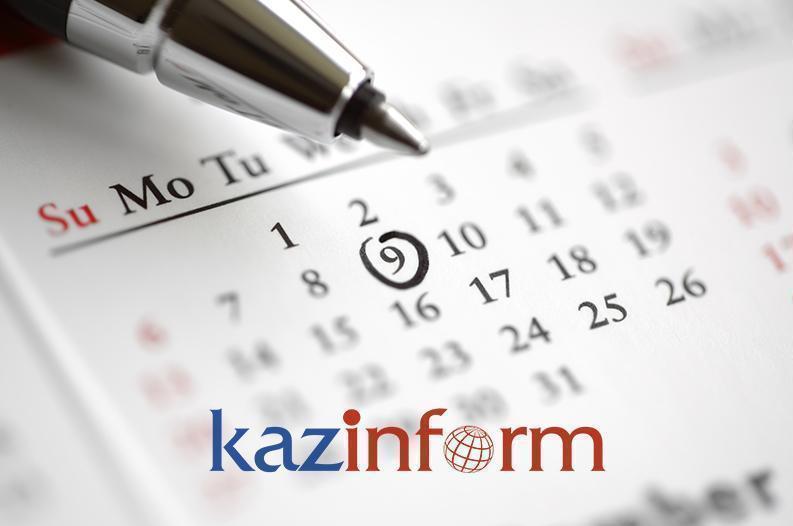 NUR-SULTAN. KAZINFORM Today's Birthdays is the one-stop shop where you can learn about prominent Kazakhstani people who were born on the 17th of March. 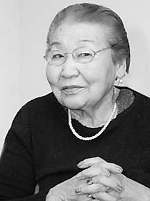 Born in Akmola region is the graduate of the Almaty theatre school, the All-Russian State Institute of Cinematography. Myrzatay Sergaliyev (1938-2011) is the expert in Kazakh linguistics, Doctor of Letters, professor, corresponding member of the National Academy of Science of Kazakhstan, member of the Writers’ Union and Union of Journalists of Kazakhstan. 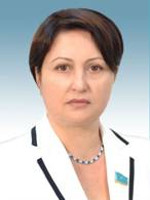 Tatiana Yakovleva (1958) is the deputy of the Majilis of the Parliament of Kazakhstan of the VI convocation, secretary of the finance and budget committee.

Born in Russia is the graduate of the Tselinograd Agriculture Institute. 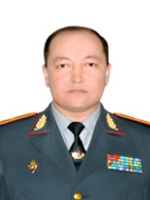 Nurlan Kashaganov (1971) is the representative of the defense establishment of Kazakhstan, Major-General.