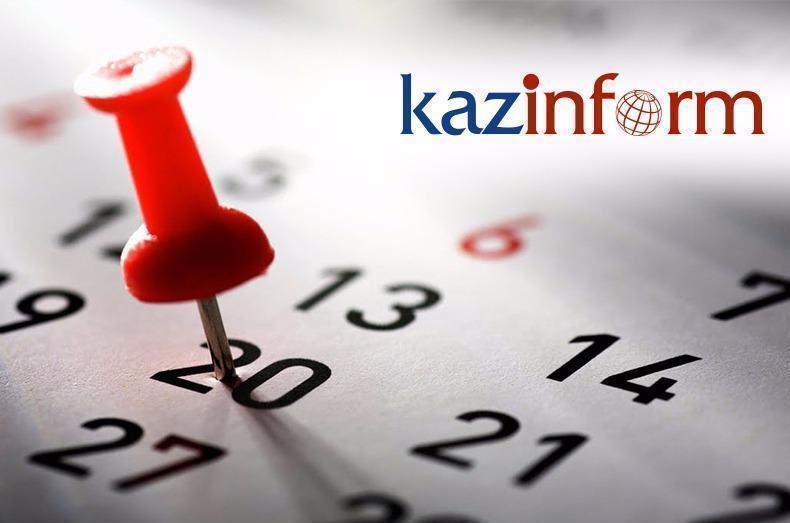 NUR-SULTAN. KAZINFORM - Kazinform's Timeline is the one-stop shop where you can learn about historical events for the 16th March. See what notable events happened throughout Kazakhstan's history on March 16.

2009 - President of the Republic of Kazakhstan Nursultan Nazarbayev is awarded the Order of Zayed, the United Arab Emirates' highest civil decoration.

2016 - In the framework of the meeting of the Council for General Affairs and Politics of the Hague Conference on Private International Law, an official procedure was passed to transmit to the representatives of the Ministry of Foreign Affairs of the Kingdom of the Netherlands a letter of intent of the Republic of Kazakhstan to join the Hague Conference.

2018 - The foreign ministers of Iran, Russia, and Turkey, which are the guarantor countries of the Astana Process for Syrian peace settlement, meet in Astana.

2019 - Kazakhstani Sergey Tkachenko sets a new record for Kazakhstan in ski jumping at the World Cup in Norway.