TALDYKORGAN. KAZINFORM – A man has been injured as a result of the hand-glider crash in Almaty region, Kazinform reports.

The two-seat hand glider reportedly broke down and crashed near Bakanas village near the Almaty-Ust-Kamenogorsk highway. rescuers were dispatched to the scene of the accident immediately.

The man born in 1996 sustained various injuries in the accident. He is in serious but not grave condition at a hospital in the town of Kapshagai. 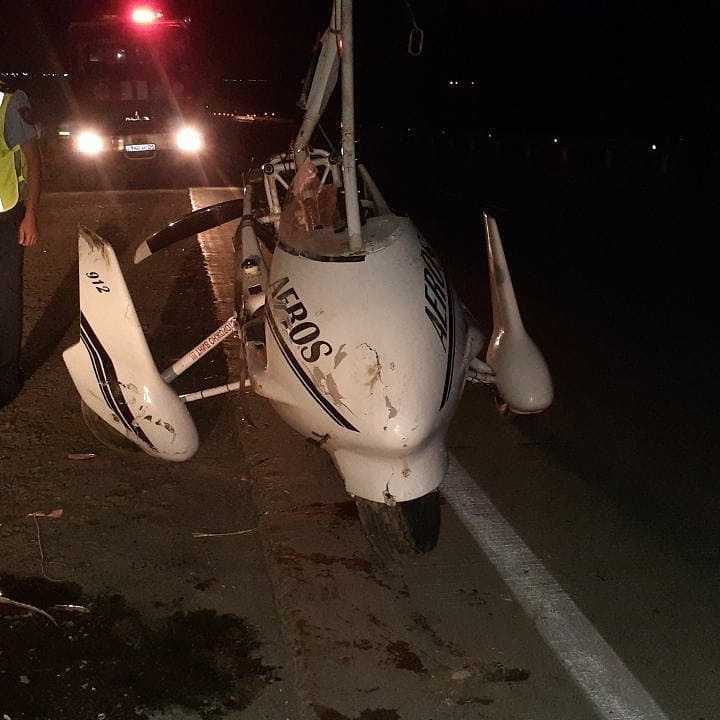 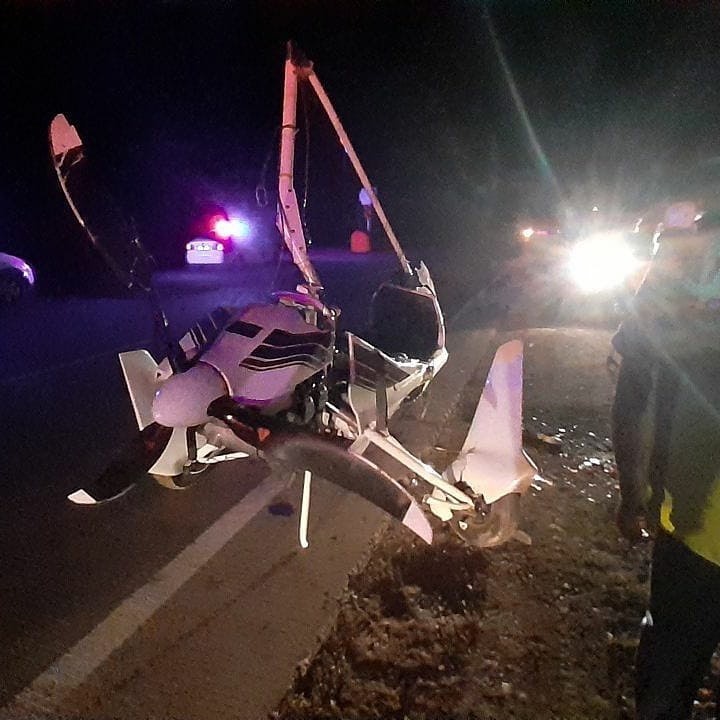 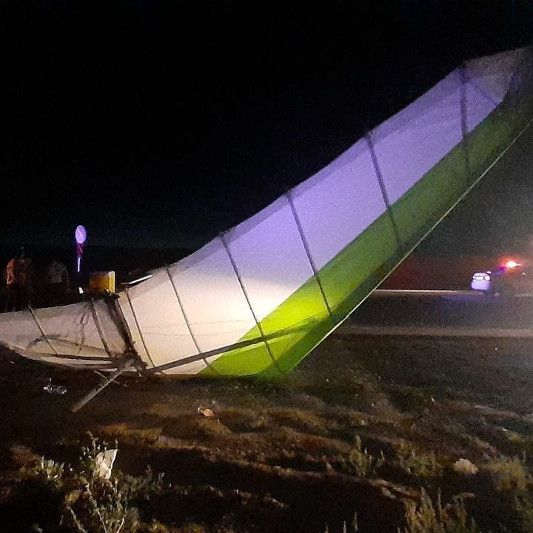