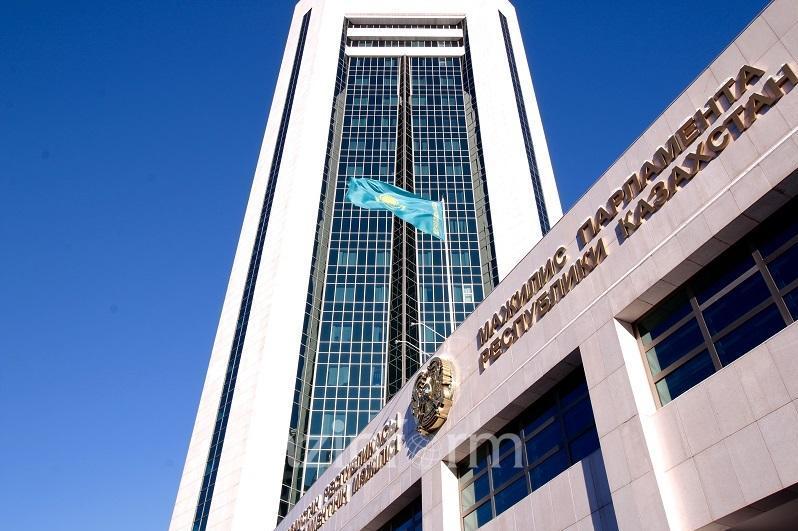 NUR-SULTAN. KAZINFORM – The lower chamber of the Kazakh Parliament, Majilis, has terminated the powers of its deputies Nurlan Dulatbekov and Nurlan Abdirov, Kazinform reports.

During the plenary session the deputy of the Mjilis voted to terminate Dulatbekov and Abdirov’s powers.

Earlier it was reported that Nurlan Dulatbekov will helm the Buketov Karaganda University as its rector.

As for Abdirov, he was elected as the Vice Speaker of the Senate, the upper chamber of the Kazakh Parliament.

Majilis also terminated the powers of its deputy Aizada Kurmanov who was appointed as the deputy governor of Pavlodar region.