NUR-SULTAN. KAZINFORM – This year’s International Parliamentary Conference held by Kazakhstan’s Lower House Majilis on the eve of the First President Day is devoted to the role of Elbasy Nursultan Nazarbayev in the formation and development of parliamentarianism in Kazakhstan, Kazinform cites the press service of the Majilis.

The Forum held vie videoconferencing was joined by the heads of deputies of parliaments of Vietnam, Italy, Russia, Turkey, Uzbekistan, Czech Republic, EU, and TURKPA.

Addressing the participants, Majilis Speaker Nurlan Nigmatulin stressed the vital role First President of Kazakhstan Nursultan Nazarbayev played in all the stages of independence of the country. 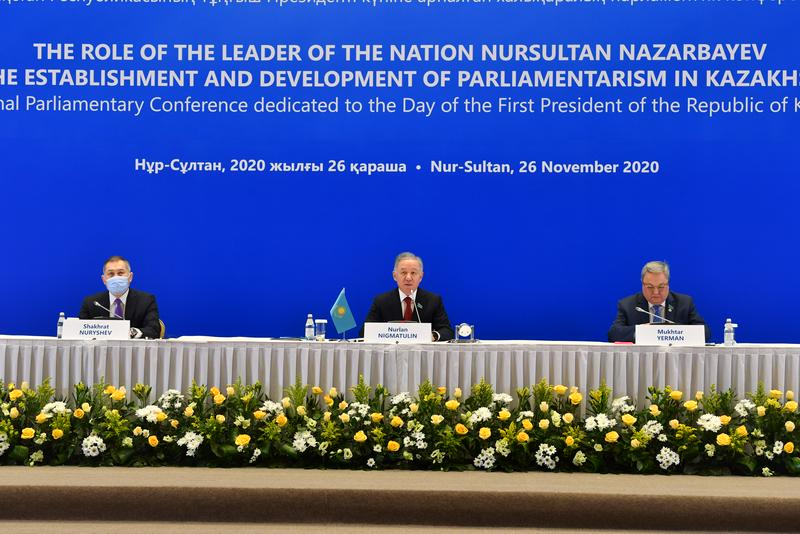 He noted that it was the reforms put forward by Nursultan Nazarbayev that provided the impetus to further develop the Kazakhstani model of parliamentarianism.

According to him, the process of democratization set by Nursultan Nazarbayev contributed to the swift transition of power in 2019 to then President-elect Kassym-Jomart Tokayev, who continues implementing the main priorities of the country’s development of Elbasy.

The Majilis Speaker also said that democratization is also crucial for the Parliament, pointing to the new constitutional amends adopted this year to expand the role of the parliamentary opposition, reduce barriers to the registration of political parties by twice, and establish the quota of 30% of compulsory female and youth representation in party lists. 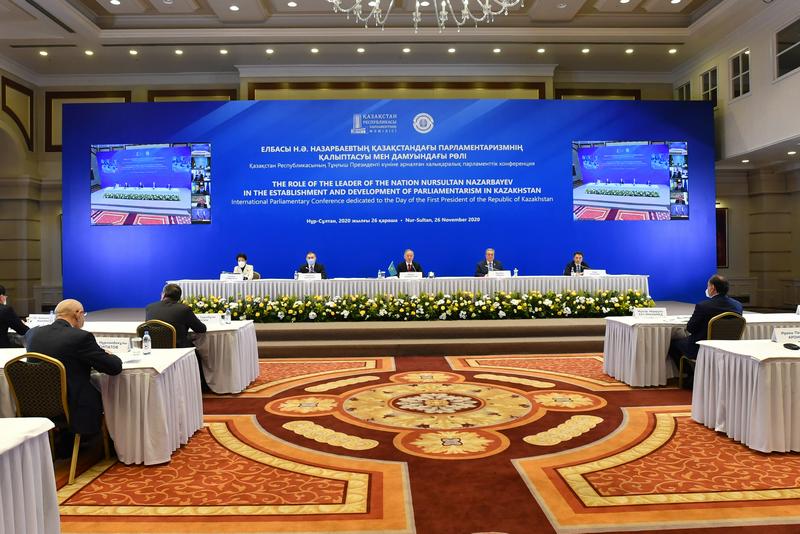 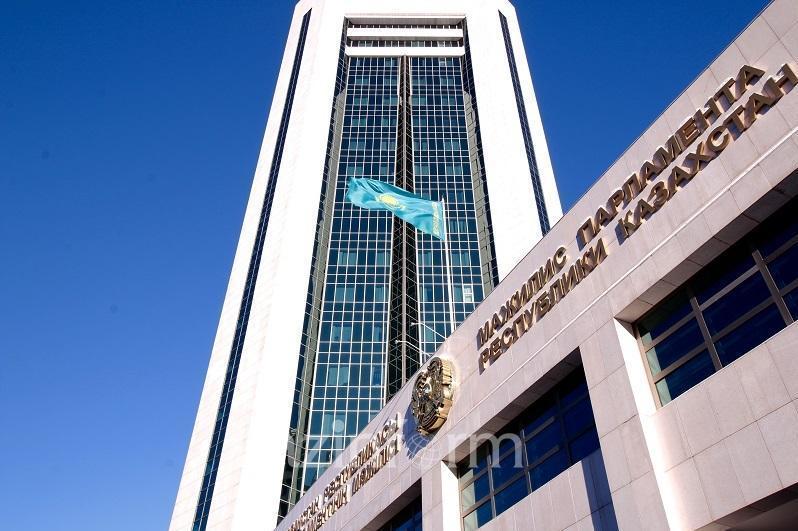