Macron to France: We're at war, EU borders to be closed, lockdown ordered 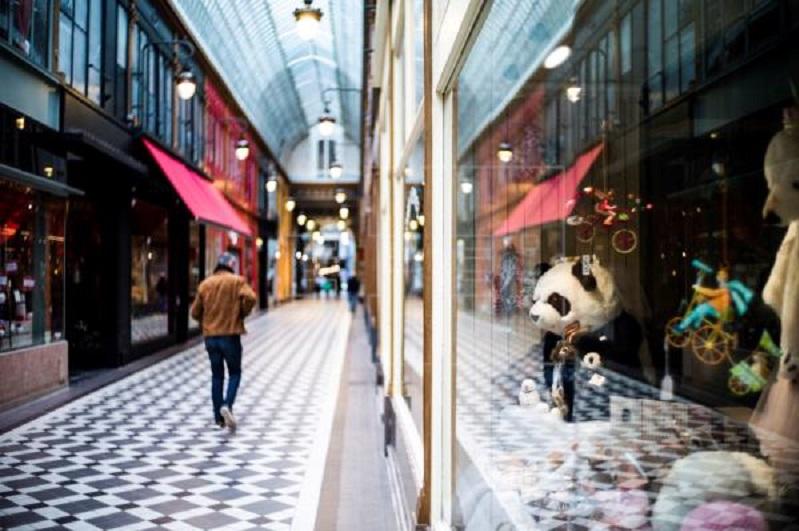 PARIS. KAZINFORM - French President Emmanuel Macron delivered a televised national address Monday evening in which he told his countrymen that «we're at war ... a health war,» saying that the European Union is closing its borders and ordering a general lockdown in France to halt the spread of the coronavirus.

«We are at war, in a health war. It's true that we're not fighting either against an army or a nation, but the enemy is here, invisible and evasive, and it's advancing. This requires our general mobilization,» Macron said, going on to say the country was «at war» half a dozen times during his speech and calling the coronavirus pandemic «the biggest health crisis that France has known in a century.» 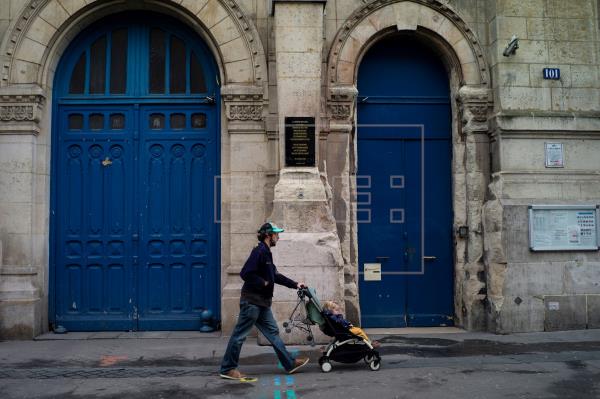 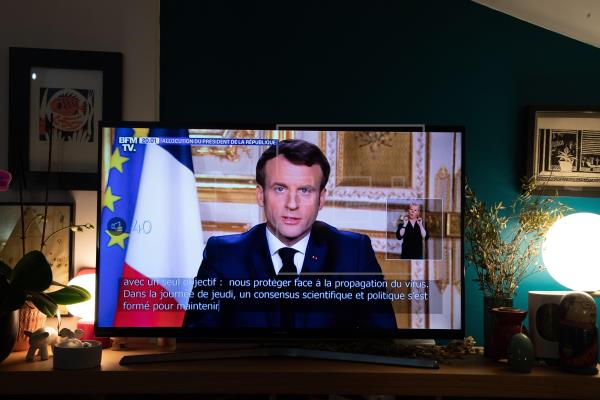 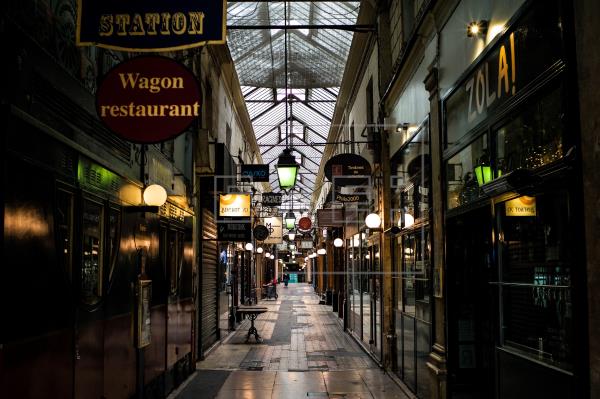