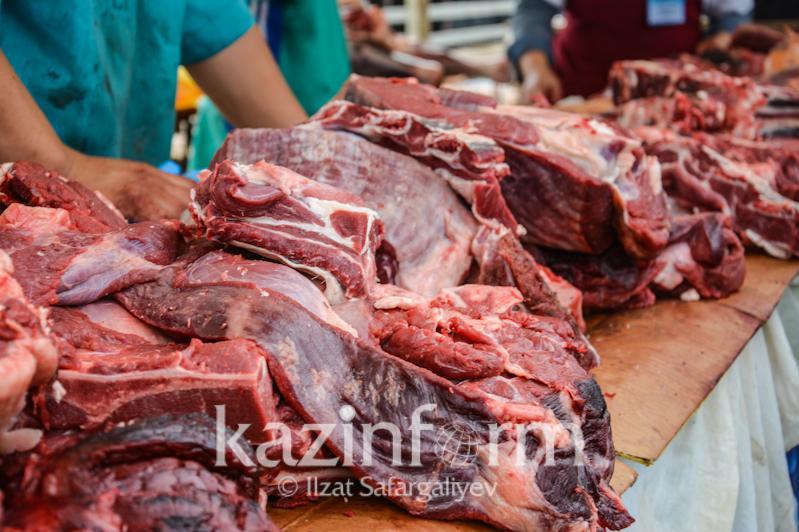 «The structure of the industry is changing as in 2014 the share of cattle in organized farms was only 35.1%, now it equals to 44.9%. In general, meat provision in Kazakhstan is more than 85%. Speaking about beef, lamb, horse meat and pork, the share of imports does not exceed 5% of total consumption. The country imports frozen meat for processing,» Saparkhan Omarov explained. The exception, according to him, is poultry meat as the share of imports in domestic consumption is 44.7%.

In general, according to the FAO classification (Food and Agriculture Organization of the United Nations), food security is ensured when 80% of consumption is ensured by domestic production.