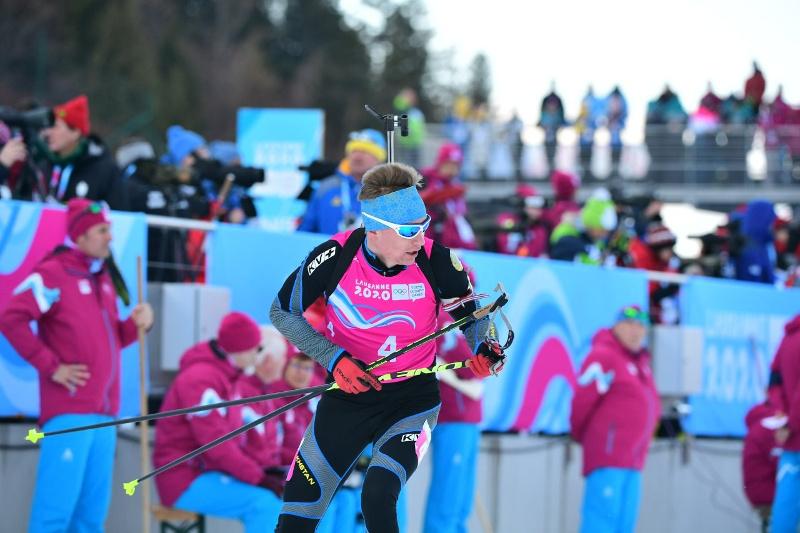 The single mixed relay biathlon competition at the 2020 Winter Youth Olympics has been held today at the Les Tuffes Nordic Centre.

Kazakhstan was represented by Vadim Kurales and Ulyana Ardalionova. According to the results of their performance, the athletes managed to enter the top ten.

Thus, Kazakh team took eighth place of 30. The French athletes were the first at the finish line. The second place was taken by sportsmen from Italy. The bronze medals went to Swedes.