Kyrgyzstan to completely ban entry of foreigners because of COVID-19 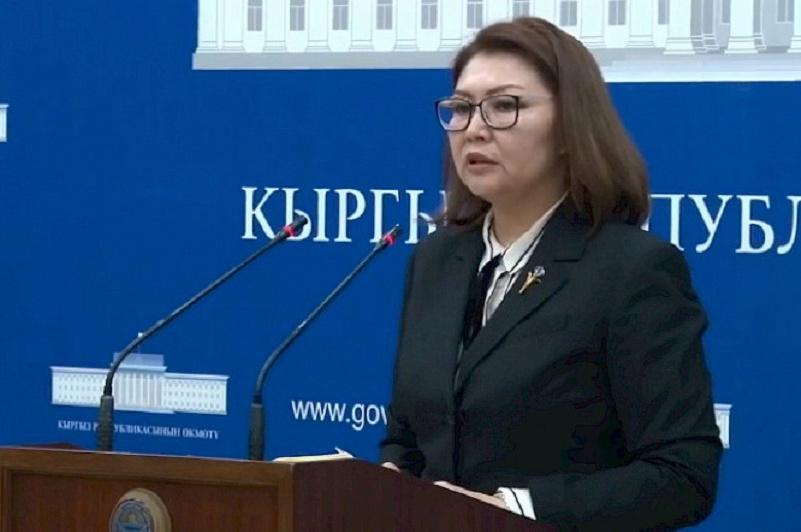 BISHKEK. KAZINFORM Kyrgyzstan intends to completely ban the entry of foreign nationals into its territory, Deputy Prime Minister of the country Altynai Omurbekova said at a briefing, KABAR reported.

She added a meeting of the Republican Headquarters was held today, at which it was decided to ban all foreign citizens from entering the territory of Kyrgyzstan.

Omurbekova explained that this decision of the Headquarters will be effective after the adoption of the relevant legal act.

«An exception has been made for Kyrgyz citizens. The cargo transportation will continue,» she said.

Also, the deputy PM noted citizens who arrived in Kyrgyzstan from countries where the disease has already been recorded will be quarantined.