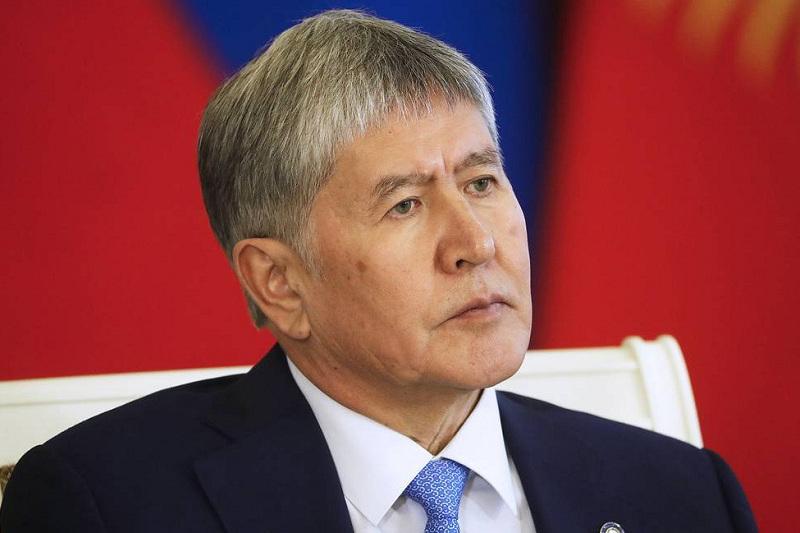 BISHKEK. KAZINFORM Kyrgyzstan’s ex-president Almazbek Atambayev has given himself up to the authorities, the entourage of the former head of state told TASS on Thursday.

«Atambayev has been taken away from the territory of his residence by police personnel,» a spokesman for Atambayev’s entourage said, adding that several of his close associates, including former chief of the presidential staff Farid Niyazov were removed from Atambayev’s residence in the village of Koi-Tash, too.

The special operation to detain Atambayev lasted for nearly 24 hours. On Wednesday, crack forces of Kyrgyzstan’s State Committee for National Security made an attempt to detain Atambayev by force but failed. Atambayev’s guards beat back the attack and took six soldiers hostage. After that clashes began around the village between police reinforcements and Atambayev’s supporters. One police officer was killed and 52 people, including a journalist and policemen, were injured.

The second attempt to storm to house followed on Thursday. Several thousand police and commandos were involved.